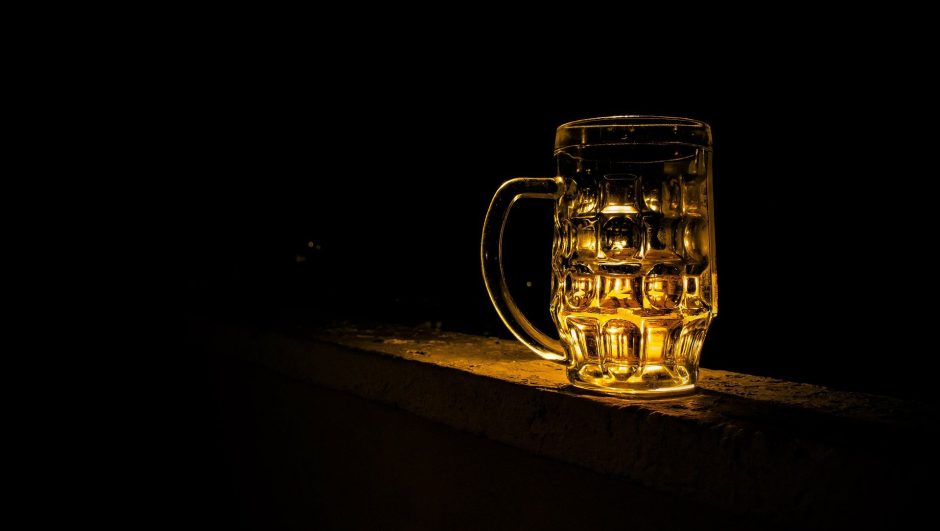 If you are new to the world of beer and you would like to ease in gently, Session beer may be just the thing! This beer is light on alcohol and is not too bitter or yeasty, making it eminently drinkable.

What Is Session Beer?

A Session beer is broadly defined as a beer with a low alcohol content (ABV), usually 4.5 percent or lower so Session beers span several beer varieties. The label ‘session beer’ is often associated with crisp-flavoured, light-coloured beer such as lagers, pale ales and pilsners. However, there are dark beers like stouts or dry porters that are also defined as ‘Session beers’ because they have a low ABV.

There are 6 types of Session beer:

In the United States, a recent session beer definition has been proposed by beer writer Lew Bryson who states that Session beer should have a lower ABV than 4.5%, while The Brewer Association has adopted a new category within their Great American Beer Fest competition which states a “session beer” must not exceed 5.1% ABV. The BeerAdvocate website has a more delineated definition, describing Session beers as having an ABV of no higher than 5% and allowing beer drinkers to have many beers within a reasonable time or session without reaching inappropriate levels of drunkenness.

Why You Should Get Excited About The Craft Beer Craze

What is the History of Session Beer?

The word ‘session’ for beer came about when during World War I there were two permissible drinking periods imposed on production workers. The licensed periods were between 11am-3pm and 7pm-11pm and during these two sessions, artillery shell production workers were allowed to drink low-ABV beer.

The intention of this was that they could still focus on work and not get too disorderly while being a whole lot happier on the factory line. At the time, the cask-conditioned beer contained no more than 3% to 4% ABV so patrons may have drunk upwards of 8 pints during a session and remained sober.

Why Do They Call It a Session Beer? 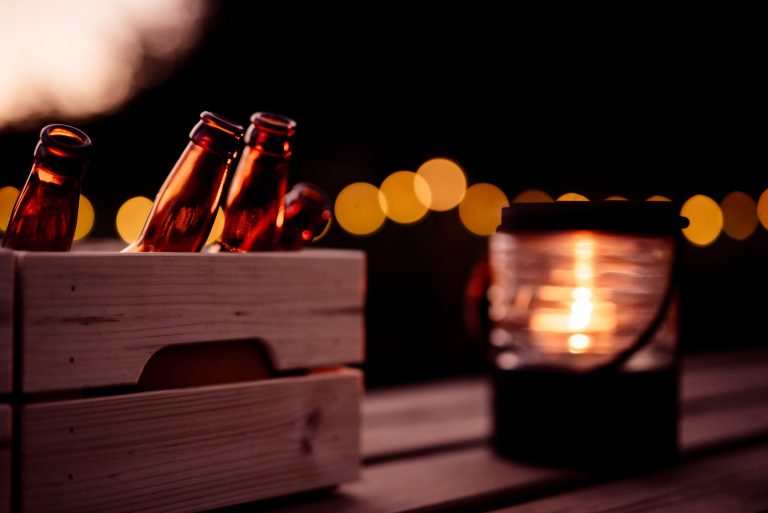 The purpose of a Session Beer, historically, was to allow the beer drinker to have multiple beers, within a reasonable time period, or session, without reaching inappropriate levels of intoxication. Session beers are the type you can drink a lot of without getting drunk.

There is still dissension regarding the classification of Session beer: most people insist that ‘session’ refers to beers with ABVs below 5%; more inclusive types say that up to 6% should qualify too, while others are adamant that the maximum should be 4.5%.

Is Session Beer a Lager or an Ale?

There are 3 primary beer types:

Beer is not classified according to flavour, ABV or colour but by the fermentation technique and yeast used in brewing. Ales are fermented at warm temperatures with top-fermenting yeast and lagers are fermented at cold temperatures with bottom-fermenting yeast. Because of their warm fermentations, ales can age in a relatively short period of time whereas lagers take longer to ferment.

The only difference between an ale and a lager is the presence of esters in ales due to their warm fermentation. Ales tend to be fruity and ‘estery’, while lagers are clean-tasting and often described as ‘crisp’. Simply put, lagers use a totally different type of yeast during fermentation. With hybrid beers, brewers use a combination of brewing methods.

Session beers can be defined according to the production process.

Hefeweizen, a Bavarian wheat beer, is a Session beer that is made using the top-fermentation style so it is an ale. In contrast, German pilsner, also referred to as a Session beer, is a bottom-fermented lager. Both are crisp and have a slightly sweet taste, with pilsner’s sweetness attributed to malt and hefeweizen’s, to wheat

What is the Difference Between Session Beer and Session IPA?

A Session IPA often combines the hoppiness of an IPA with the lower alcohol content of a Session beer.

Session beers are not too filling and they are neither too bitter, too malty or too hoppy, however, they are not without flavour. According to BeerAdvocate, a Session beer has ‘a balance of malt and hops that displays a clean finish and high drinkability’.

What Are the Best Session Beers to Try Right Now?

According to the Gear Patrol website, these Session beers are worth tasting:

Red Beer - What Is It and Why You Should Try It Now!

What Foods Can You Pair with Session Beer? 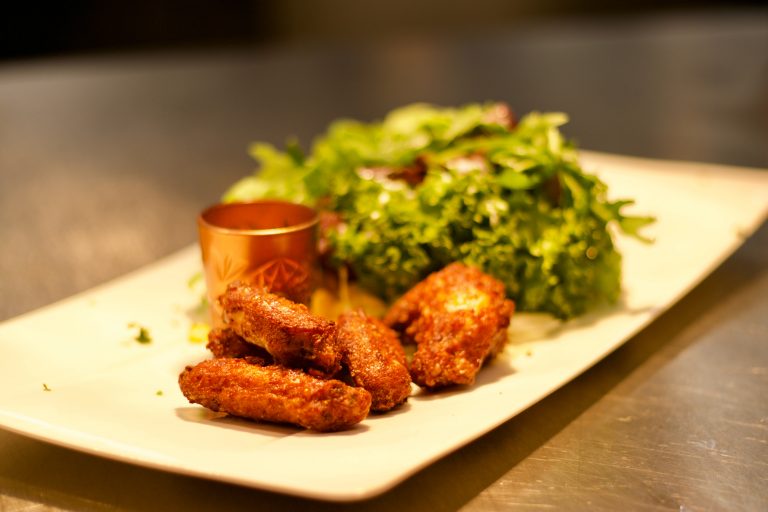 Light lagers are well known for their crisp and refreshing taste and are not often too hoppy or bitter so they can be paired with spicy dishes and just about any other type of food. Try pairing Session beers with fried fish, noodle dishes, hamburgers, hot dogs, French fries and buffalo wings. Other foods that will pair well with Session beers include barbecue ribs, mozzarella sticks, steak, burritos and fajitas.

People agree that Session beers can be imbibed one after the other without making you drunk. They are also great accompaniments to meals because they do not overwhelm your palate and they complement almost all types of food so, when next you are enjoying a meal with friends and family, drink Session beer.