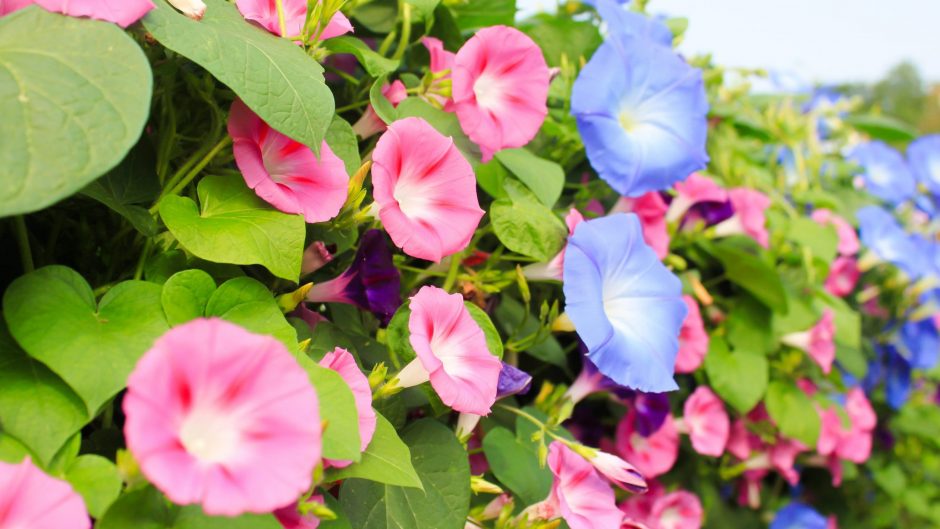 February may be the commercial month of love, but September is the month that looks at sharing the love! This is all thanks to the September birth flowers, the aster and the morning glory. 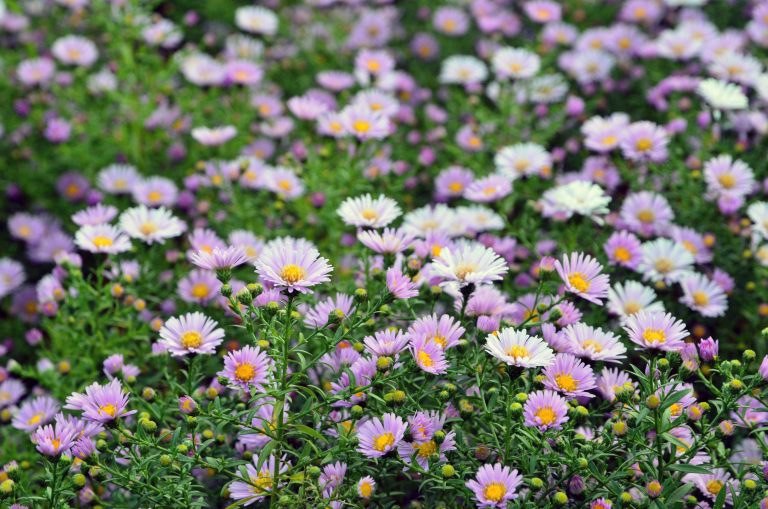 Asters are star-shaped colourful flowers that bloom from the end of summer until early autumn – although the Alpine aster blooms in the spring. Its name comes from the Ancient Greek word “ἀστήρ”, or star, which refers to its shape. It is part of the daisy family and you can find these blooms in blue, purple, and white.

What is the Meaning of Aster?

Aster flowers are symbols of powerful love. Their positive connotations even led many to believe that by burning them, they helped you to ward off snakes!

While each colour has a specific meaning of its own, asters generally denote daintiness, elegance, patience, and enjoyment of the new as well as a nostalgia for the past.

The Ancient Greeks viewed asters as a representation of the god Jupiter. The myth concerning them says that the goddess Astraea was so distraught when he flooded the earth to kill the fighting men that she asked to become a star. Jupiter complied, and Astaea’s tears turned into stardust, creating these pretty flowers when they landed.

The Cherokees have the aster representing a blue fringed dress which two sisters wore as they fled to a forest to escape battling tribes. The English and Germans believe that the flowers are magical, and the French put asters on the graves of fallen soldiers. This was the way that grieving bearers let the recently deceased know that they wished things had ended differently.

What Do Asters Say About September Babies?

Asters lend people born in the month of September courage, faith, and wisdom. These individuals are usually very loyal and are delicate and graceful like the flower too.

To get the longest-lasting blooms, try to find buds that are just beginning to open rather than already mostly open flowers. Also make a point of feeling the petals, albeit gently. Make sure they are healthy and firm before you take them home. 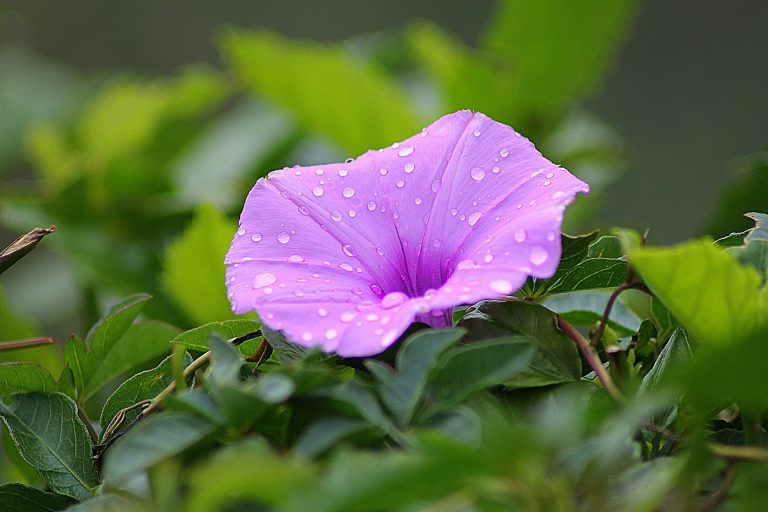 The reason for this name is beautiful and poetic; the flower opens up every morning at sunrise and is truly something worth waking up early to see. As the day begins to reach its end, the flower will once again close up and start the process all over again the next day.

With heart-shaped leaves and slender stems, these trumpet-shaped blooms come in magenta, pink, a purplish-blue, and white. The bright-red versions are called Scarlett O’Haras, the deep blues Heavenly Blues, and the ornate blend of deep purple and pink are Grandpa Otts.

What is the Meaning of Morning Glory?

Morning glories are a symbol of love and affection – told you that September is all about love! Different shades construe different variations of this general theme.

The Aztecs, Mayans and ancient Native American tribes of Mexico greatly prized the morning glory for its spiritual properties. Ingesting the seeds sent many on vision quests where individuals communicated with the gods because of the seeds’ psychoactive properties.

The seeds were specially prepared and then taken by high priests and shamans, with one ancient recipe calling for a virgin aged between 10- and 15-years to grind exactly 26 seeds before mixing it with water and giving the potion to the shamans. Don’t try this at home, though…

The seeds are poisonous and contain chemicals very similar to LSD. Symptoms are unpredictable and can include diarrhoea and hallucinations.

What Do Morning Glories Say About September Babies?

According to the language of flowers introduced in Victorian times, morning glories make babies born in September affectionate, humble, and spontaneous.

Thanks to the specific messages that the various colours of asters and morning glories denote, you can use them to create a detailed missive of love to the people you care about!

Buying Flowers For A September Birthday

Taking the time and energy to create the perfect bouquet for someone with a September birthday will thrill and delight them. Enjoy their wonder as you explain the specific meaning behind each flower!

Giving your parents a bouquet of pink asters symbolises your love for them and your sensitivity towards their feelings. They are also traditionally given on the 20th wedding anniversary.

Pink morning glories are symbols of romance, tenderness, and thoughtfulness. They are a wonderful way to remind your significant other that you have these feelings for them!

Purple morning glories symbolise beauty, nobility, and royalty and will take your grandparents how highly you regard them. Pairing these with asters will remind them of their youth and have them looking forward to the future.

What Are The August Birth Flowers? Meaning Of Gladiolus & Poppy

For A Friend Or Colleague

White asters symbolise innocence and purity as many white flowers do, so they are a great gift for a friend or colleague who has recently had a baby.

All About Sharing The Love

There is a reason that flowers are the most popular gifts in the world and have been for so long! They bring joy to others on celebratory days and if you take the time to research their language you can create a bouquet that won’t be forgotten in a hurry.