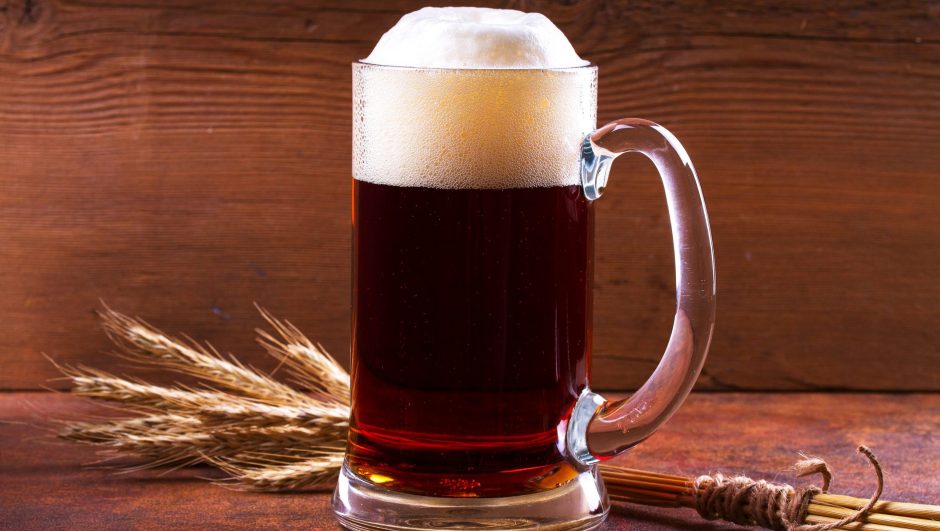 Usually, when hearing the word “scotch” in regard to drinks, whiskey immediately springs to mind. Though undeniably one of Scotland’s greatest exports, whiskey isn’t the only famous “scotch” out there. Far from it. 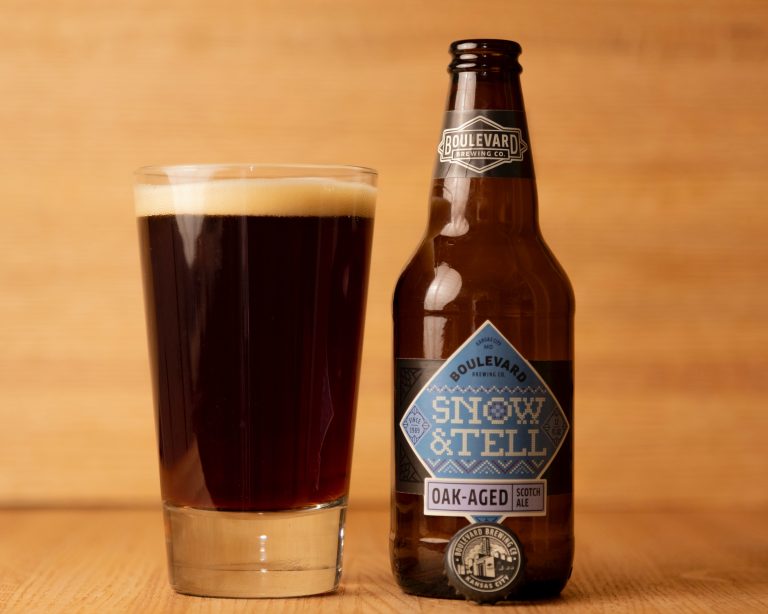 Scotch ale, also sometimes called Wee Heavy, is a style of beer that originates from Scotland. Fermented with ale yeast, and brewed with a low level of hops and a rich sweet malt, scotch ale is a dark ruby-caramel-coloured beer of the strong ale variety.

Like any other beer, scotch ale is made using water, hops, yeast, and malt. In this case, though, it’s the malt that is at the core of a good scotch ale. The recipe uses a rich mixture of pale and dark malts to give it its pleasant colour, as well as produced a sugar content. The sugar is important during fermentation to produce the ale’s high AVB, alcohol by volume. Generally, it ranges from around 6 percent, up to 10 percent ABV.

What Is The History Of Scotch Ale?

Scotch ale is one of the oldest high gravity beers, otherwise known as strong ales, to gain fame worldwide. Though its exact origin is shrouded by time, records of its popularity and use date back as far as the 13th century, when Scotland allied with France to war with England. This was when scotch ale first become more than a Scottish drink. The French were the first nation outside of Scotland to fall in love with scotch ale, which provided an exciting new alternative to wine.

Later, in the 18th century, scotch ale became a major export of Edinburgh and began to establish a strong following worldwide, especially in America.

What is IPA Beer? The Best IPA Beers Around the World to Try

What Are The Different Types Of Scotch Ales?

Scotch ale beer is often referred to as “Wee Heavy” by breweries and is basically interchangeable with scotch ale. Though technically, one could divide scotch ale into the following three categories:

Scotch ale that sticks to the traditional recipes are generally dark caramel in colour, rich in flavour and aroma, with notes of earth, and a strong sweet malty taste. Only slight hints of hops and fruity ester are present. Though usually sweet, some types can achieve a fairly dry finish. It is typically a strong ale, ranging from 6 percent to 10 percent ABV.

Though Wee Heavy is synonymous with scotch ale, it can sometimes be used to refer to the heaviest varieties. Sometimes also called 90 Shilling, These generally have a very strong and sweet malty taste, dark ruby-caramel colour, and a high AVB. There is no rule to it though, so it can often vary.

Though American styles of scotch ales don’t differ that greatly from other styles, there are some notable aspects. American hops are generally stronger in taste than the varieties grown in the UK, which can usually be detected in many of the beers produced there. Some brewers in the US also like to explore with adding smoked or peated malt to create a more whiskey-like taste.

What Is The Difference Between A Scotch Ale And A Scottish Ale?

The confusion between Scotch ale and Scottish ale is understandable. They have similar names and also a similar sweet malty profile. There is a difference though, mainly in the ABV.

Scottish ale beers usually range from around 3 to 5 percent AVB, generally the same amount as other beers such as pale ales and lagers.

Scotch ales and Wee Heavy’s, being strong ales, tend to be higher in alcohol as well as carry more of a sweet malty punch.

Unlike other beers, hops don’t play a big role in the taste of scotch ale, being subdued in the background by the greater focus on its sweet malty richness.

A Tale of Cream Ale: Is It Actually Creamy & Which Cream Ale Is Best?

“Sweetness” is definitely something that quickly comes to mind when sipping on a scotch ale, yet the word itself is too simple to describe the complex mixture of malty caramel, molasses, and topped with the warmth of the high alcohol, and slight hints of nutty or fruity flavours.

How To Serve Scotch Ale Beer? What Kind Of Glass?

The best temperature to serve scotch ale is at a chilled 10-12 degrees Celsius. It is traditionally served in thistle glass, which holds great symbolism and importance in Scottish culture, resembling a thistle blossom, Scotland’s national flower. It has a signature wide rim and a bulge at the bottom and is commonly used in Scotland for drinking strong ales.

Otherwise, any glass with an aroma bulb would be suitable for immersing oneself in the aromas of a good scotch ale. A tulip glass is also a good alternative, as it’s designed to create and maintain an even foamy head.

Remember to tilt the glass at about 45 degrees when pouring scotch ale, in order to keep the head a good size and thickness in the glass, and prevent it from over-foaming.

What Are The 10 Best Scotch Ales To Try Right Now?

This is truly a time for scotch ales with some amazing brews available on the market. Here is a list of the best scotch ales and Wee Heavy’s to be found right now:

What Is The Most Popular Scotch Ale In The World?

With the US having acquired a great love for scotch ale, many of the current top-selling brands are from that part of the world.

AleSmith Brewing Company based in San Diego, California, has some of the most popular scotch ales, including and in particular their delicious Wee Heavy Scotch Ale.

Another highly celebrated American scotch ale is the Magpie Knuckle, made by Sun King Brewery, out of Indianapolis, Indiana. This complex and incredibly tasty scotch ale has a mixture of root beer, cherry and honey flavours mixed in, making it a winner for many.

What Are The Best Foods To Pair With Scotch Ale? 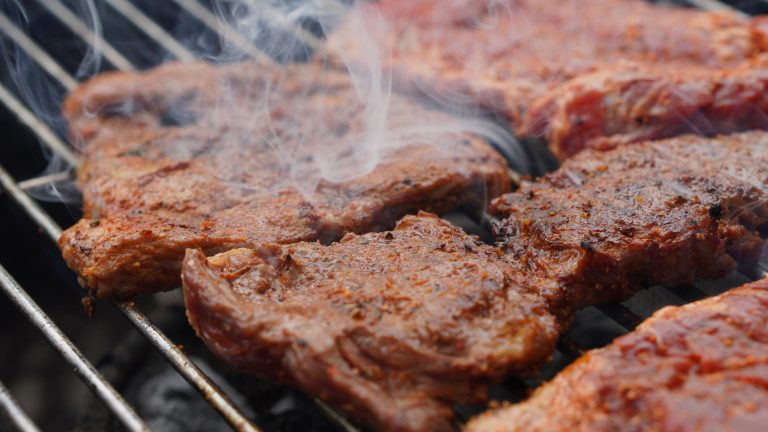 Because of scotch ales’ strong sweet taste, it is often enjoyed as an after-dinner beverage, however, it can also go very well with various types of food.

Savoury meats and spicy roasts can make a good match, and it can also go well with some strong cheeses. Desserts are also always a winner. Any type of ice cream or perhaps some kind of tart is usually a perfect match.

Scotch ale isn’t as well known as scotch whiskey, but, thanks to a worldwide shift in taste to new and interesting liquors, it is gathering an ever bigger international fan base by the day.

If you are looking to try something new, get your taste buds ready because scotch ale beer is definitely worth exploring.