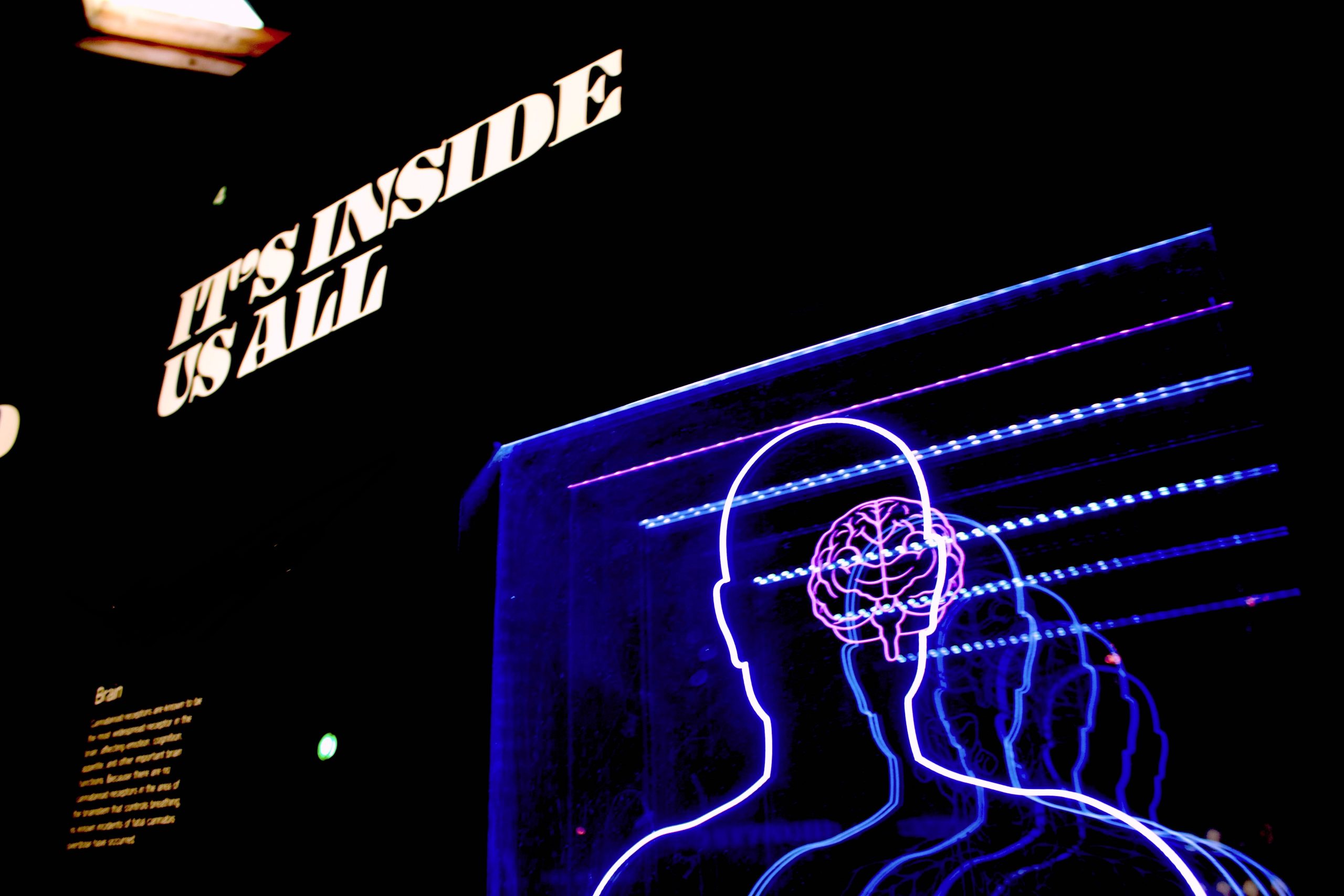 The science of happiness. Seems like a phrase that would cancel itself out, no? How could something that seems so organic have any calculation behind it? The truth is that almost everything about happiness is based on science in some way or another. It could be from the temperature you’re exposed to or what part of the world you live in. Even the way you process happiness has to do with science.

Nancy Ecoff, an evolutionary psychologist, states that “Happy people live longer, are more productive, earn more, and are also better citizens”. Programs like Happify have been created by scientists in the hopes of creating research-based games that can increase levels of happiness in a person. Science helps improve happiness from some extra time in the sun to apps designed to increase happiness using qualitative and quantitive data.

There is a ton of data about how science and happiness are linked, but for now, let’s take a look at some scientific facts about happiness that you probably never knew!

Okay, it may seem that beautiful weather goes hand in hand with happiness, but sometimes we forget to take that time to experience the sunshine after being crammed inside the office all day. Whether it’s taking your lunch outside or walking home from work, try to take a few minutes to take in the nice weather (while it’s not raining). The nicer the weather, the more likely you will be to try more outside activities like hiking. In fact, according to Psychology Today, hikers show 50% boosts in creativity after just a few days of hiking and being away from technology.

Also see  Scream Therapy: 5 Reasons Why Screaming Is Good for You 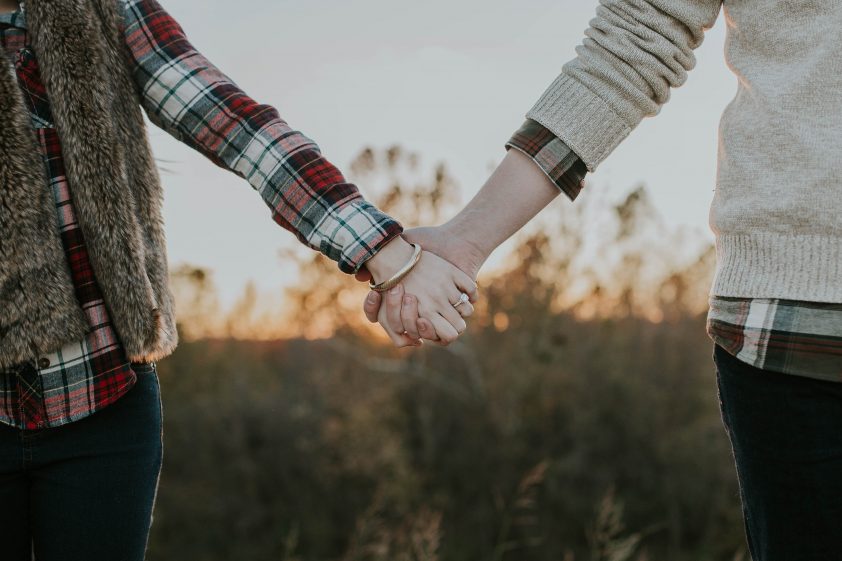 This fact confirms that you are actually not better off alone. While unmarried people still have fulfilling lives, it seems like marriage is one more step to achieving that higher level of happiness. *single people everywhere sigh*

3. Around the world, consumerism is the BIGGEST suppressant of happiness.

This doesn’t come as a surprise. Buying items to try to attain a higher level of happiness never works, and we especially know that at Truly where we value experiences over material things. If you want to learn more about the data surrounding purchasing experiences, take a look at the book Happy Money: The Science of Smarter Spending by Elizabeth Dunn and Michael Norton. Our personal favourite is the very first principle – buy experiences. If there’s anything science has taught us time and time again, it’s that material things (from big houses to fancy cars) turn out to provide less happiness than experiential purchases (like trips, concerts and special meals).

4. Happiness can depend on where you live. 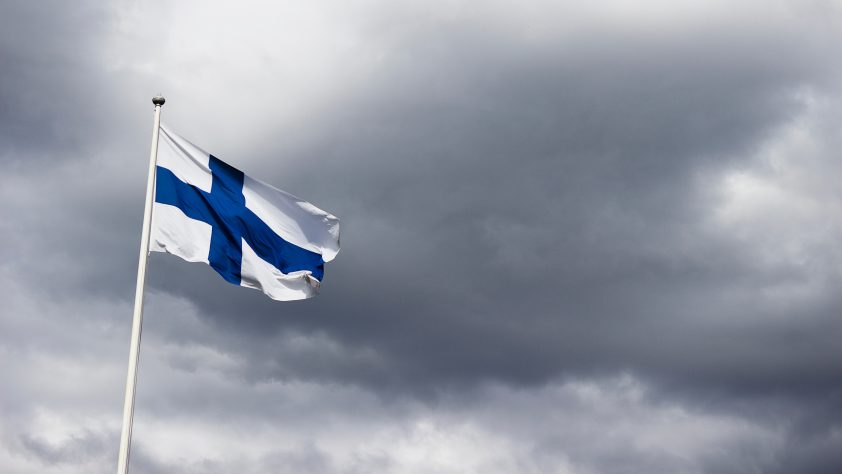 You may want to consider packing up and moving when you find out that the happiest people in the world live in Finland. Some other countries that are also known for having happier people are Denmark, Norway, Iceland, and the Netherlands. It seems like the Scandinavian countries are doing something right. Also, Mexico and Puerto Rico have the most satisfied people, and Nigeria and Mexico have the most optimistic people. Could be the warm weather!

5. Happiness is maximized at 13.9 Celcius and 57 Fahrenheit.

As we have seen in previous facts, the weather has a significant impact on happiness. Being in warmer weather puts you at less risk of having seasonal depression, and it also forces you to get out and do more outside. You’ll also gain some vitamin D and improve your overall health while you’re at it.

6. Exercise releases proteins and endorphins that make the brain happier. 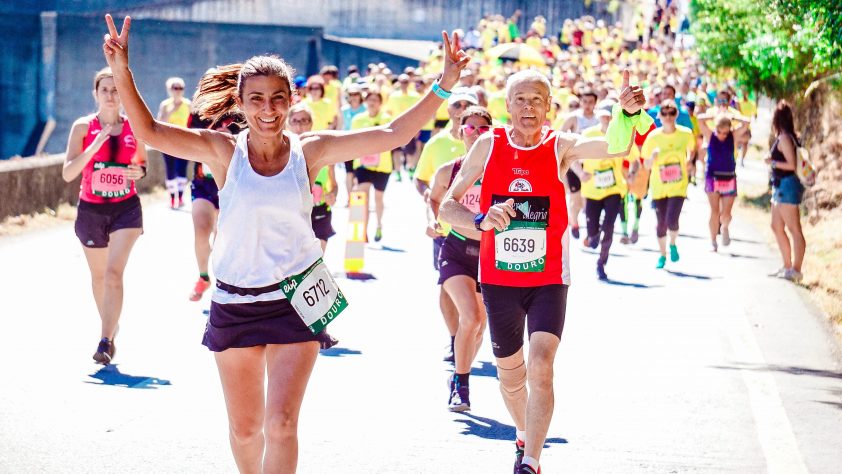 How could we forget the iconic Elle Woods quote, “Exercise gives you endorphins. Endorphins make you happy.” Whether it’s going for a quick run through the park or trying out a new yoga class, prioritizing exercise is key in increasing your level of happiness.

7. Religion can have a factor.

Studies say that 43% of people who attend church service weekly are happier than the 23% who said they do not. Also, 31% of people who attend church service monthly are said to be “very happy”. Those who tend to be more religious are generally more compassionate towards other people, and the people receiving the compassion are, as a result, happier. It’s a cycle of happiness that is being developed.

8. Happiness can be increased with acts of kindness we perform on others.

Also see  Your Nose Knows Best: The Power of Smell on Emotion and Memory

9. The holiday blues are real. 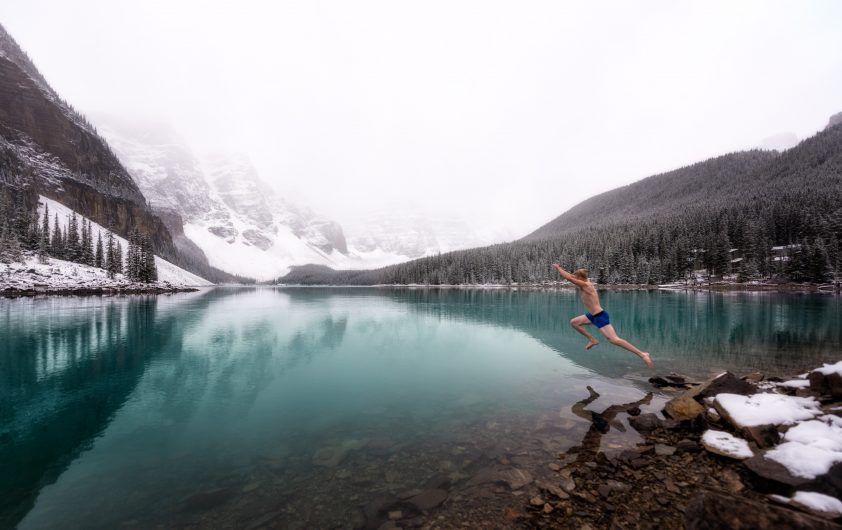 It has been reported that 34% of men and 44% of women get the holiday blues. The holidays can be lonely so if you are home alone maybe try to gather up some other friends who are home alone too. To cope with this mid-winter slump, the Danish have come up with a solution. CopenHot is one of the most popular destinations in Copenhagen. CopenHot is a collection of outdoor saunas and pools, and, ironically, the destination is most popular in the wintertime. Scandinavians claim to swear by winter swimming because it is a mood booster during the dark and cold winter months. Seems like a good idea to try out considering we already learned that Scandinavian people are some of the happiest in the world.

Hopefully, you learned some new facts on how to increase your happiness that you can apply to your life. Of course, even if you aren’t married or aren’t living in Finland, you can still attain a high level of happiness. But there’s no denying that there is a link between science and happiness.

Try to implement some of these methods like spending more time outside or doing random acts of kindness to improve your overall happiness. We promise it’ll feel great.