Blog » Wine, Beer & Spirits » Beer » A Blessing From Bavaria: All The Reasons You Need To Try Rye Beer 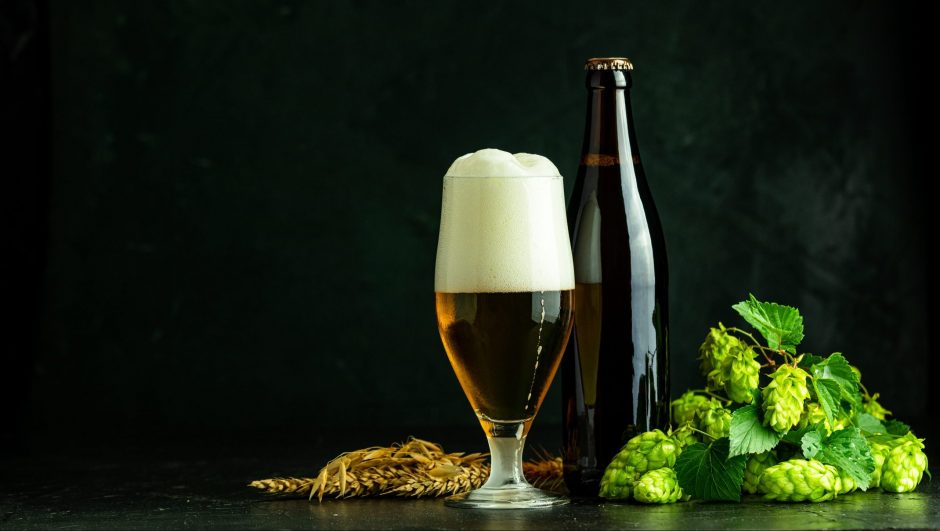 When we think of rye, our minds immediately go to the tangy, nutrition filled bread of Northern European origin. But did you know it can also be used to make a delicious beer?

Find out all about German Rye Beer here!

What Is Rye Beer? (Also known as Roggenbier)

Not to be confused with the many other dark beers on the market, rye beer actually gets its colour from the grain, not from the roasting method and produces a beer with a delicious spicy flavour, not so different from the bread itself. So, if you’re a rye guy, then you just have to give it a try.

Somewhere around 500 years ago, barley was only one of the grains used to produce beer. The style of Rye beer originated in Bavaria, in southern Germany, and its popularity spread all over the country. Using the ingredient of rye malt in combination with barley was common practice, as the flavours were delectably comparable to that of basic barley. Rye could be used with the two different styles of beer at the time, lager and ale and today it has soured as an IPA, also known as a rye-PA. 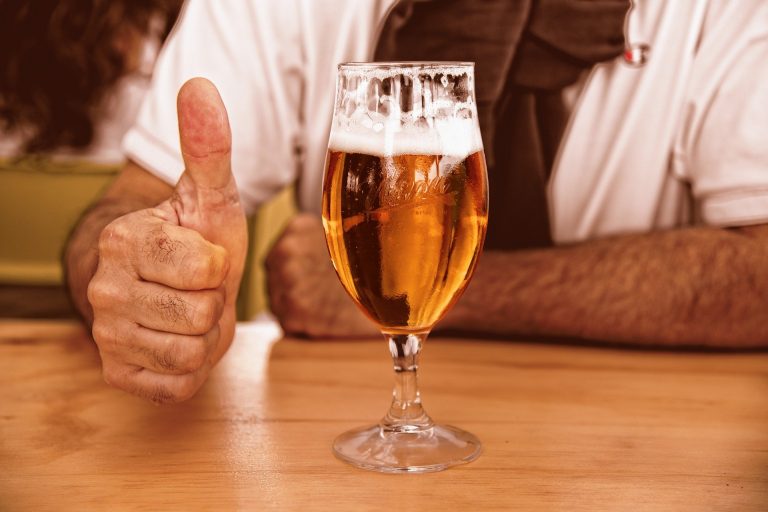 A continued period of bad harvest seasons took its toll on the beer, and the year 1516 saw the introduction of the Reinheitgebot (beer purity) law, stating that only barley, hops and water could be used to make beer and rye was strictly only used for bread. This law saw the disappearance of rye beer for over 500 years, up until the 1980s.

The last couple of decades has introduced a modernized version of the medieval beer, and microbreweries all over the world have taken on the challenge of introducing this unique style to the public in hopes of making it a household name.

The rye grain is immensely popular in colder regions such as Scandinavia, Germany, the Baltic states and Russia. Its tolerance to poor soil, drought and harsh winters made it a popular grain for bread and beer.

This is where the beer originated, but modern methods of crop growing mean that these days rye grain can be found in many places around the world, so it’s not as exclusive as it once was.

Now, big names in the beer game like Guinness have a rye beer that is brewed in the many breweries they have across the globe.

How Is Rye Beer Made?

Rye beer tends to be around 60% rye malt, and the rest is barley. This amount is significant enough to be the dominating flavour profile, but the idea of a beer fully made of rye is a tricky one.

The rye grain tends to have a problem during the mashing stage, it becomes stickier and gluey in comparison to barley, which makes it difficult to continue the process. This is the reason rye beer has to have some barley in it, to help smooth things along. Then the rest of the process depends on what kind of rye beer is being made, as there are a few types that require completely different processes resulting in completely different flavour profiles.

What Makes The Taste Of Rye Beer So Special?

The taste of the Roggenbier is all dependent on what kind it is. The Rye-PA, Rye pale ale, and rye stout all have different colours, different methods and different tastes.

It’s safe to say that if you’re familiar with rye bread, you’ll notice a similarity, just like how some beers may remind you of the taste and smell of regular toast. In the darker rye beers, you’ll get the flavours you might know from dark beers, such as chocolate, caramel and biscuit.

Whereas the paler ryes are often described as crisp, spicy, citrus flavour. You can even get rye that has been fermented and boasts the true funky, tangy flavours of strong rye bread. A classic rye beer is described as cloudy, this is how you will know a significant amount of rye grain was used, and they are more carbonated than your average, which adds a spiciness to the mouthfeel.

The traditional rye beer method has gained popularity in many microbreweries around the world, especially in the US. Founder’s brewing company has a red rye beer that uses the brewing methods of IPA. Then there’s Nerdbrewing in Malmö, Sweden, specializing in the craft of Rye beer and exporting across Europe.

Despite it being of Nordic origin, America is currently the leading producer of rye beer and makes the most delicious versions of it. These microbreweries often have websites that ship internationally, or there will always be local importers in your area if you are struggling to find the beer.

What Is The Most Popular Rye Beer Brand In The World? 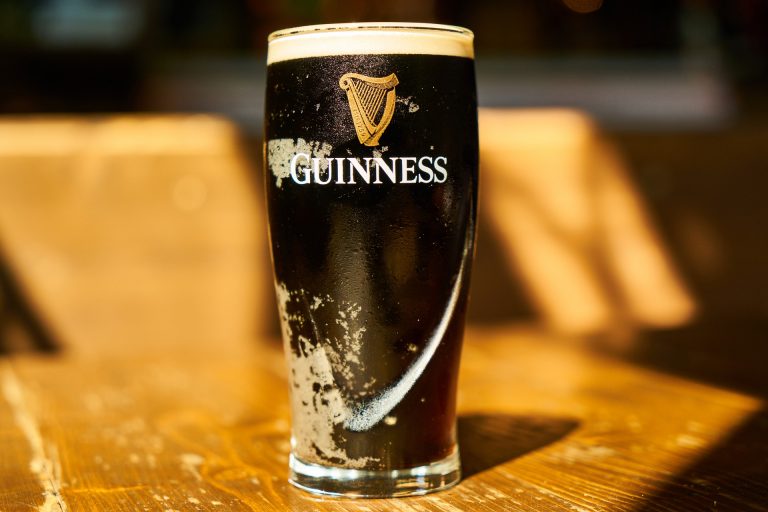 This is a debatable subject, due to the fact that rye beer is of lesser-known calibre. There are lesser globally known breweries making rye beer that is top-rated in their countries, such as Founder’s brewing company’s red-eye IPA.

Then there is Guinness, which is one the most well known dark beer brands in the world and is globally accessible. Their version of rye beer IPA hasn’t become as popular as their stout, but it is on offer in a variety of different countries and could be a good gateway into the tastes of rye beer. This version is of the more subtle rye notes and is a light crisp amber ale, making it not so intimidating or foreign.

What Foods Can You Pair With Rye Beer?

Like most beers, you can pair just about anything with a rye beer. With its spicy notes and high carbonation, people often pair it with spicy foods like curry or jerk chicken, it may not sound authentic but rye beer has taken on a global identity in the last couple of decades and the beer isn’t sp specific to the country of origin as other beers.

Rye beer is also excellent to cook with, and can be used in dishes like mussels and frites, adding its tangy spicy citrus flavour. Or in a beer batter for your next fish and chips.

Whatever your meal, there’s a good rye beer to go with it, and it’s due time to extend your beer-drinking palette and opt for something different and unique. You’re guaranteed to be pleasantly surprised.