Like a diamond in the rough, rutilated quartz was long disregarded by miners and mineral sorters as worthless. Only pure quartz was viewed as valuable and so this variety was seen as tainted.

Around the middle of the 20th century, however, this began to change. Fashion designers and collectors began to appreciate the ethereal beauty of rutilated quartz, sometimes likening its shimmering rutile threads to angel’s hair.

What Is Rutilated Quartz?

Rutilated quartz is a variety of quartz containing needle-like inclusions of rutile, a mineral composed primarily of titanium dioxide (with large amounts of iron oxide).

Inclusions may also be reddish-brown, coppery, silvery, or even black, and either fine and threadlike or chunky.

What Is The Meaning Of Rutilated Quartz?

The term “rutile” comes from the Latin word for red, “rutilus”, as the mineral’s primary color is a rich red.

Symbolically, rutilated quartz is linked with the higher realms. It is thought of as a stone of celestial power, elevating and illuminating the soul, amplifying intention, and enhancing intuition.

Because rutilated quartz is composed of both rutile and quartz, it contains the healing properties and benefits of both. This combined energy is so intense that it is said to channel divine inspiration.

Consequently, rutile quartz is widely known to foster clarity of thought, fuel spiritual creativity, promote greater insight, and guide decisive action. This is said to contribute to the crystal’s ability to aid in manifesting all the positive desires of the holder. Thus it is often used by those seeking greater financial prosperity.

What is a Bloodstone? Properties & Facts About Heliotrope

Golden rutilated quartz, in particular, is said to energise the higher mind and cleanse the aura of negative energy. In fact, it is even believed to enhance telepathic abilities like psychic communication. The intense power of rutilated quartz to ward off negativity makes it popular for use as an antidepressant, warding off fear, anxiety, and self-loathing by nurturing forgiveness.

Physical ailments known to be susceptible to the powers of rutilated quartz include, among others:

This is largely because rutilated quartz is thought to have the ability to regenerate damaged cells and accelerate the healing process.

What Chakra Is Rutilated Quartz Good For?

Thanks to its multifaceted nature, rutile quartz has the rare and powerful energy needed to resonate with all seven of the chakras. As a result, it is a popular tool among crystal healers for aligning the aura, as it is also a divine connection between the crown and root chakras. It purifies and recharges all of the chakras.

It has a particular connection to the solar plexus chakra, wherein lies the seat of will, so it works well to clarify intention and bolster self-empowerment.

Its resonance with the heart, throat and crown chakras facilitates the reception of spiritual guidance and the development of wisdom.

How To Use Rutilated Quartz

As with all healing crystals, rutilated quartz can be kept in a room where it is needed, worn on the body, or incorporated into the holder’s meditation practice. It is at its most effective when kept in contact with the skin, near the chakra that the holder wishes to target, so rutilated quartz jewelry can be a great spiritual asset, as well as pleasing to the eye.

In meditation, rutile quartz is particularly valuable for its divine link between the root and crown chakras. Consider using it when you are unsure which chakra is most in need of cleansing or if you would like to bring them all into alignment. Meditation is most powerful when practised on a daily basis.

It is also a popular stone for use in healing grids and can be placed over the crown and heart chakras to facilitate healing. Consider incorporating the seven laws of attraction into your rutilated quartz meditation to enhance its power to manifest your desires.

Combine this with positive affirmations, visualisation, and journaling and you will soon be on your way to programme the stone to be of maximum benefit to you.

How To Cleanse And Care For Rutilated Quartz 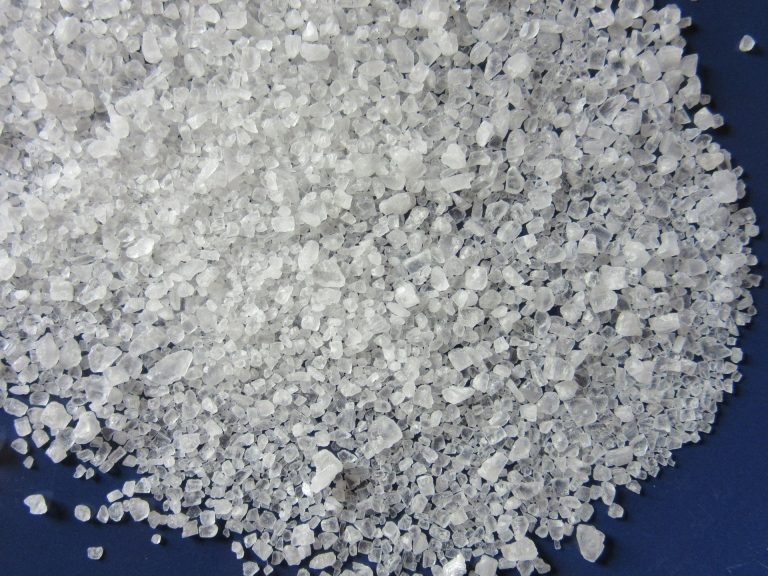 Although rutile is a slightly softer mineral, scoring a 6 on the Mohs scale, it is safely enclosed within the slightly harder (7 on the Mohs scale) quartz crystal. That said, it is still vulnerable to scratching so it should be covered with a soft cloth and kept in a padded case when not in use.

You can clean your rutilated quartz with alcohol or soapy water and a soft cloth, although automatic cleaning tools like sonic and steam cleaners should be avoided.

To rid your rutile quartz of spiritual impurities, particularly when you first obtain it, there are several simple methods available to cleanse your crystals. These include, among others, exposure to natural sun- or moonlight, suspension in brown rice or sea salt, smudging with sage smoke, and exposure to running water.

Why Is Rutilated Quartz So Expensive?

Rutilated quartz is highly sought after by collectors and jewelry designers. However, as it is fairly common, it is generally quite affordable. At the same time, skilfully shaped and polished cabochons of ultra clear quartz with particularly striking rutile inclusions can fetch, by some estimates, around $20 per carat in the US.

Although the rutile patterning on each stone is unique, rutilated quartz is not at all rare. It is mined in all places – including Spain, Australia, Russia, India, Madagascar and Brazil – where crystal quartz is mined.

What Goes Well With Rutilated Quartz?

As rutilated quartz has a powerful energy, it pairs well with other high-energy crystals:

Whatever you pair this powerful stone with, you’re sure to feel its incredible energy work for you.