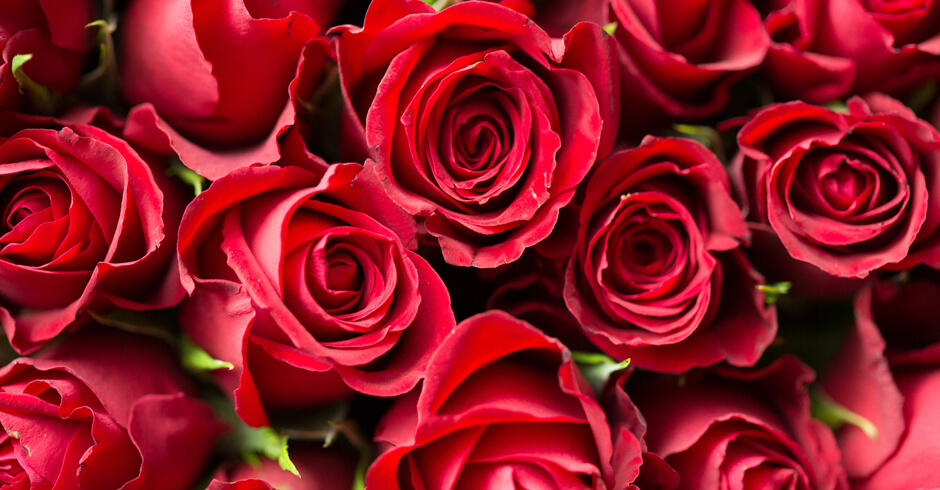 Russia might have a lot in common with the rest of the Western world when it comes to gifting etiquette, yet the nation does possess a few unique traditions that are worth observing. As you’re about to find out, taking note of Russian politeness is a particularly good idea if you’re looking to show your appreciation to a business associate, friend, or colleague.

General EtiquetteCheaper gifts are not expected to be wrapped in paper, but expensive ones are and should be accompanied with an appropriate card. If visiting a family with children, it is considered thoughtful to bring small toys or sweets as children are very highly treasured in Russian culture.

Any gifts you do give to children are typically opened by them in private, whereas adults will normally open theirs in the presence of others. If you’re looking to gift a pregnant woman, it is terribly bad luck to give her a baby gift before her child has been born. If going to any social event, it’s considered bad form to arrive empty-handed, so best come prepared.

HolidaysIn contrast to the traditions shared by other Western countries, Russia prefers to celebrate the New Year more than it does Christmas. This is a remnant of Soviet suppression of Religious activities, when the attention that went with the Christmas celebrations was diverted to the New Year instead. Christmas might have been formally recognised once again in 1992, but New Year continues to enjoy the majority of popularity.

In the weeks leading up to 31st December, it is common for Russian folk to exchange tokens of appreciation with their friends, family, neighbours and workmates. This operates much in the same way as Christmas gift giving in other Christian countries, but just be aware that a Russian won’t gift during Christmas as it occurs after New Year.

The Russian populace is by the majority Orthodox Christian, which means they celebrate most of their holidays two weeks later than the conventional Christian calendar. The same goes for Christmas, which takes place on 7th January, so it’s important to know that organisations are typically closed from business at this time.

Another remnant of the Soviet period comes in the form of what was formerly known as ‘Red Army Day.’ Now under the preferred name ‘ Defender of the Motherland Day,’ 23rd February is dedicated to veterans and those currently serving in the armed forces. That it may be, it is customary for all men of the motherland to be recognised on this day. A foreigner giving their male Russian friend or colleague a gift would be met with respectful appreciation, but it is not something they expect.

The same might not be said for Women’s Day. 8th March is acknowledged around the world, but particularly so in Russia. Any man visiting the country on business would be expected to provide something to mark the occasion, while at home women of all ages receive small tokens such as flowers or chocolate.

Choosing the Right GiftWhen selecting a present for a Russian, be sure to understand that Russians like to spend a good deal of money on their gifts. Cheap gestures such as stationery, low quality wine or vodka, and candles are rarely met with much success. Colleagues for example might exchange good quality chocolate, coffee, tea, or flowers.

Note that, though it isn’t frowned upon as a broad gesture, flowers are typically reserved for females on Women’s Day. Yellow flowers are best avoided as they denote separation and the end of a relationship, when red flowers are typically the safest choice. Also be weary that an even number of flowers would suggest you’re going to a funeral, so make sure your bouquet contains an odd number.

While vodka maybe synonymous with Russian culture, offering it as a gift shows that you’re a little unimaginative (the same goes for other easily-obtainable gifts). It might even be perceived as an insult among some folk. An expensive bottle of wine or an impressive brand of whisky provide better alternatives.

Alcohol, particularly the act of toasting, symbolises the cement of a relationship, so when choosing a beverage as a gift for the first time, it is important to get it right.

As with most people foreign to other cultures, it is not always essential for an outsider to rigorously study gifting etiquette in Russia. If you’re aiming to leave an impression however, careful adherence to the guidelines will show that you have put some thought into giving and receiving your gifts.

Interested in learning more about gifting? check out the Japanese’s and Chinese’s gift etiquette!