Blog » Wine, Beer & Spirits » Beer » Beers from Around the World » North American Beers » Beers of the United States » The Best Rochester Breweries To Visit This Year 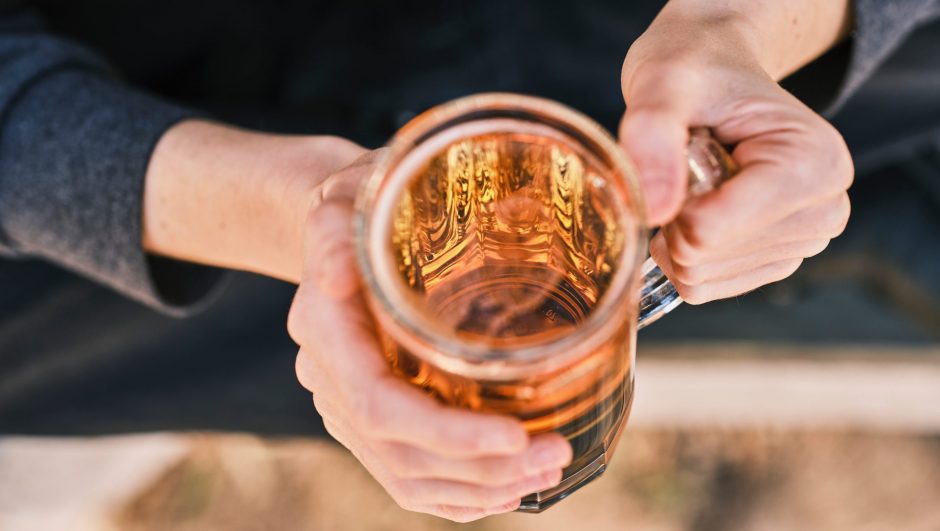 If you’re a beer-lover, there are a number of Rochester breweries that you need to try. You absolutely won’t be sorry that you did and will probably pick up a couple of new favourites!

What Are The Best Three Breweries In Rochester NY?

Genesee Brewery contains a Newlands steam-fired 20-barrel brewing system. The small batch system allows for brewers in this fine example of Rochester breweries to create new recipes and to experiment. Genesee Brewery offers three different beers that are exclusive to this brewing company.

The beers change often. At times, guest breweries are invited to partner in designing novel experimental beers. The beer tasting bar is open from Sunday–Wednesday, 11am–9pm and Thursday–Saturday, 11am–10pm. It features a flight of four different beers and it only costs $4. Also, you may purchase growlers so that you can enjoy our beer at home.

Established in the early 90s by John and Patty Urlaub, Rohrbach Brewing Co. is the very first craft brewery in Rochester, NY. The beer brewing company gets its name from Rohrbach, Germany, which is a small town that motivated its founder to bring craft beer to Rochester.

The company was first established in the German House on Gregory Street. It then grew into the two restaurant locations which are in existence today: the brewery and beer hall which are situated in downtown Rochester on Railroad St. and also the Buffalo Road Brewpub Restaurant which is to be found in Gates.

Although the company has grown substantially over the past 25 years, Rohrbachs has remained true to its roots. From their old days of growler fills to today’s steady can releases, it’s been an exciting ride from the start to the recent craft beer boom. You will be able to find Rohrbach beer in stores, restaurants, bars and sports arenas all over Rochester, Buffalo, Syracuse as well as the surrounding Upstate NY areas.

Swiftwater Brewing Company is a farm brewery and brewpub that is located in the heart of downtown Rochester’s South Wedge neighbourhood. At this Rochester brewery, it is their mission to create high-quality, innovative beer while – at the same time – offering an atmosphere to our customers and colleagues which fosters camaraderie and acceptance.

When going to the brewery and taproom you’ll see the very heart of Swiftwater in every single detail. Kayaks are tucked in the walls and this harkens back to Andy’s days as a white-water kayak instructor. You’ll notice the bar and tables which were handmade of rich black walnut that was fashioned from trees grown on Andy’s family’s farm.

Since opening its doors in 2015, Swiftwater has grown a reputation for not only great beer, but also for a straightforward and well-executed menu of from-scratch food offerings. As a farm brewery, they are deeply committed to the local farming community by many fresh and seasonal ingredients when possible. Swiftwater takes pride in freshness, sustainability and total quality in all things offered at the brewery.

Our main mission at Swiftwater is to put together high quality, innovative beer while providing an atmosphere for our customers and colleagues which encourages camaraderie and acceptance.

How Many Breweries Are In Rochester NY?

Rochester is ranked 21st in the United States when it comes to craft breweries per capita.

What Is The Oldest Brewery In Rochester NY?

Genesee Brewery, which we discussed earlier on in this article, is the oldest brewery in Rochester NY.

What Are The Major Beer Festivals Or Events In Rochester NY?

The Purple Foot Festival at Casa Larga is one of the biggest grape stomping festivals in the Eastern United States. Celebrate harvest through the old-world tradition of stomping grapes together with wine tastings, kids activities, shopping, food trucks and live music.

The New York Wine & Culinary Center partners with the New York State Brewers Association to bring you breweries from all across NY for this extra-special chance to taste seasonal beers including some brewed particularly for this festival. This is a rare opportunity to learn more about NYS craft beer directly from the brewers/owners.

Also see  Beer In The USA: A Deep Dive Into The Uniqueness Of American Lager

Join in with the village of Fairport as they celebrate with live music, beer, food and fun at the annual Fairport Oktoberfest.

Which Brewery In Rochester Has The Best Food?

Red White and Brew of Rochester

Red White and Brew of Rochester is a taproom and tasting room that concentrates on the amazing flavours of wineries, breweries, and distilleries in the Finger Lakes and the state of NY. The owners champion the taste of craft beverages and food of New York State for local Rochesterians and visitors to the great state.

Nine Maidens Brewing Company’s aim is to provide the Rochester beer scene and beer industry with a wide range of beer styles, from trendy to historical and experimental. As a nano brewery with a batch size of two barrels, Nine Maidens is able to provide a rotating tap list with carefully curated recipes.

Rochester breweries serve up an interesting mixture of mouth-watering food (which is prepared by upcoming and coming chefs) and innovatively brewed craft beers. Although predominantly based on a craft brewing model you wouldn’t have guessed this given the slick service that you get here.