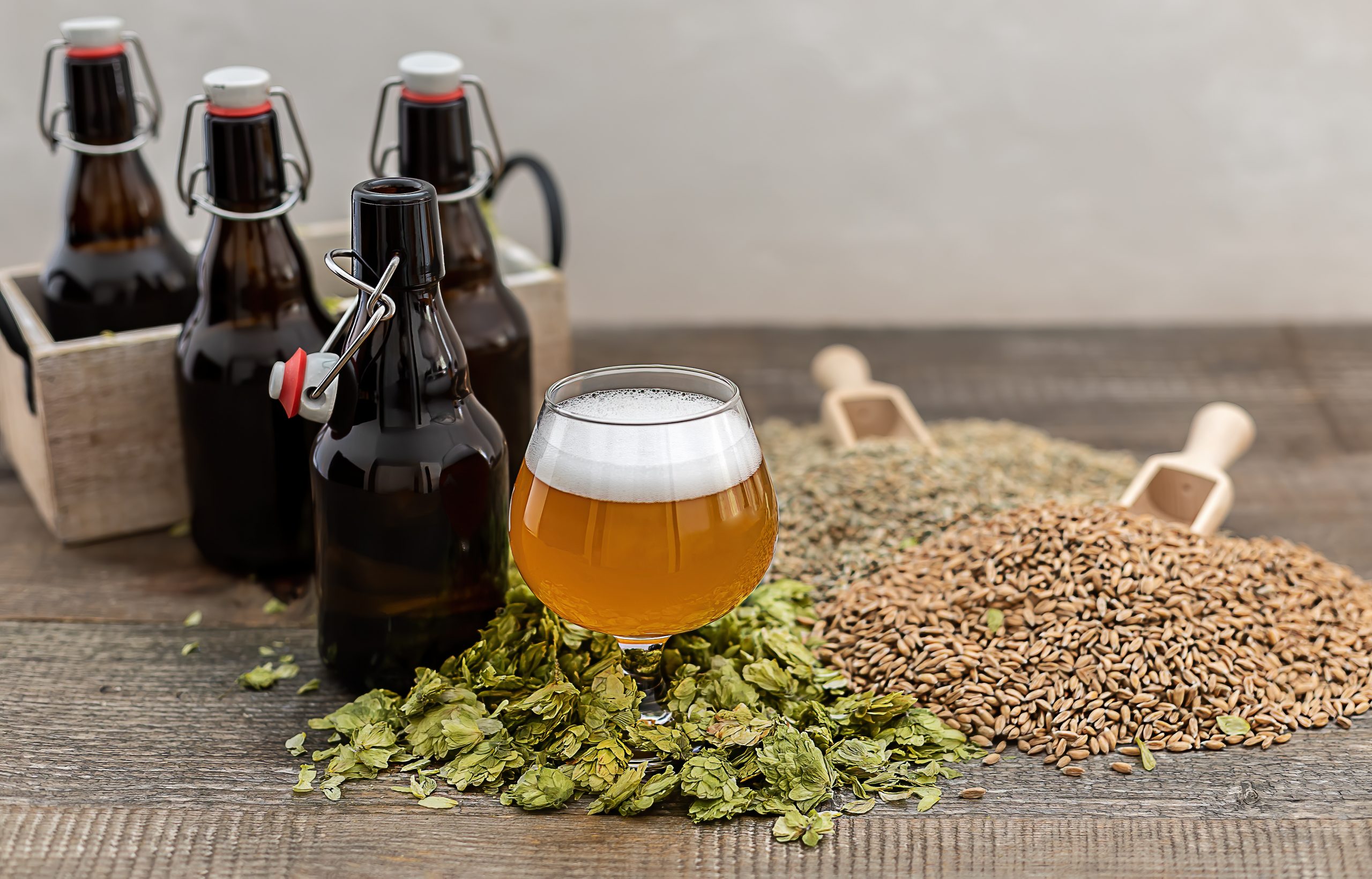 Richmond in the state of Virginia has had a long love affair with craft beers. The city has over 30 breweries and its beer industry dates back more than 150 years.

Richmond’s craft beer scene may have started off slow, however, the trickle of openings in 2011 and 2012 paved a way for a flood of new breweries in Virginia. The 2012 legislation stating that the sale and sampling of beers on brewery premises can be allowed also impacted positively on the state’s craft beer scenes.

Now, there is an abundance of breweries in Richmond, VA that are worth checking out, along with some hot and happening festivals too!

The Richmond Oktoberfest is the oldest beer event in the city and has been held for over 50 years and still continues to be popular amongst beer lovers from all over the world. The Richmond Oktoberfest is an annual event in celebration of the internationally recognized German tradition, offering endless beer vendors from Richmond breweries, and breweries from across America and abroad.

The festival includes a number of entertainments ranging from live performances of contemporary and traditional German music and dance. Olympiad games are also played, and food vendors selling German cuisine and other popular American dishes can be expected.

The 8 Best Breweries in Richmond

What to drink: Hardywood Pils

Hardywood Park has had a decade of success in the craft beer industry. This is one of the bigger breweries in Richmond, VA and it’s powered by renewable energy. The space has a combination of ample indoor seating, with tons of outdoor space too, both in the form of patios and wide-open grassy areas. Hardywood may not have an in-house restaurant on site, however, there are food trucks operating at West Creek.

What to drink: IPA X

Ardent is one of the most solid and dependable breweries in Richmond. The brewery has an array of styles that are represented in their tap list. The patio is popular due to its spaciousness and is definitely the most recommended area to have one of their craft beers. The kitchen is relatively new, but still available to grab something to eat while you’re at their brewery.

This is the original tasting room and brewery of Triple Crossing located in Downtown Richmond. The brewery is smaller than the newer one, with an old-school atmosphere, low lighting, lower capacity and a much more intimate setting. Triple Crossing made a name for themselves in the beer industry during the rise of the hazy IPA, making them one of the most reliable breweries of this beer style in Richmond. They serve food, mainly Neapolitan-style pizzas, and other small plates.

Drink to try: The Bride, an oatmeal porter

Isley Brewing Company was established in 2012, making it one of the older breweries in Richmond. The brewery’s taproom has a homey, neighbourhood sports bar aesthetic which seemingly makes it look older than it actually is, especially comparing it to the newer and hippier breweries. Their tasting rooms have indoor and outdoor seating available, with live music events being held often.

Starr Hill Beer is the second oldest craft brewery in Virginia and over the years, they have managed to make a name for themselves by receiving attention from some notable beer awards such as Great American Beer Festival, World Beer Cup and Great British Beer Festival. As old as the brewery may be, they have managed to do a thorough job of reinventing itself and staying relevant.

Väsen is a Swedish word honouring the founder’s Scandinavian heritage and translates to one’s inner essence or way of being. The Väsen brewing process combines the American craft beer with the rustic and funky flavours of Belgian farmhouse and sour ales. This is one of the best-decorated breweries in Richmond, VA and its taproom has an outdoorsy, hikers and cyclists theme.

The Veil was founded by David Michelow, Dustan Durrance and Matt Tarpey in 2014. They brew craft beers and specialize in hop-forward ales, wild ales, and spontaneous fermentation. The Veil has three locations, Scott’s Addiction is the original brewery, with a modern and industrial look and plenty of patio seating. This family-friendly spot has daily food trucks available on the premises. Railroad is their second location; this taproom is also a restaurant with three bright and spacious floors. Forrest Hill is the third location with plenty of indoor and outdoor seating availability. It’s family-friendly and has a full kitchen featuring an amazing menu from their friends at Y Tu Mamá.

Legend Brewing is Richmond’s oldest operating brewery, with 16 years in the industry. When they established the brewery, there weren’t as many competitors, however, over the years the rise of new breweries in Richmond, VA resulted in significant growth within the craft beer world.

Despite the newer brewers to compete with, Legend Brewing has managed to maintain a devoted local following. Their outside riverside patio is superb and exceptionally nicer on summer nights. The establishment has a 200-seater deck and a small beer garden. Legend Brewing is the epitome of a classic brewpub feel, with a full menu of sandwiches, burgers, and fried finger food.

There are a number of reasons why you should visit the best breweries in Richmond, VA. But the greatest part about the breweries in Richmond is that with over 30 in number, they all serve unique offerings, whether you prefer IPAs, sours, American Pale Saison, their breweries have it all and more.