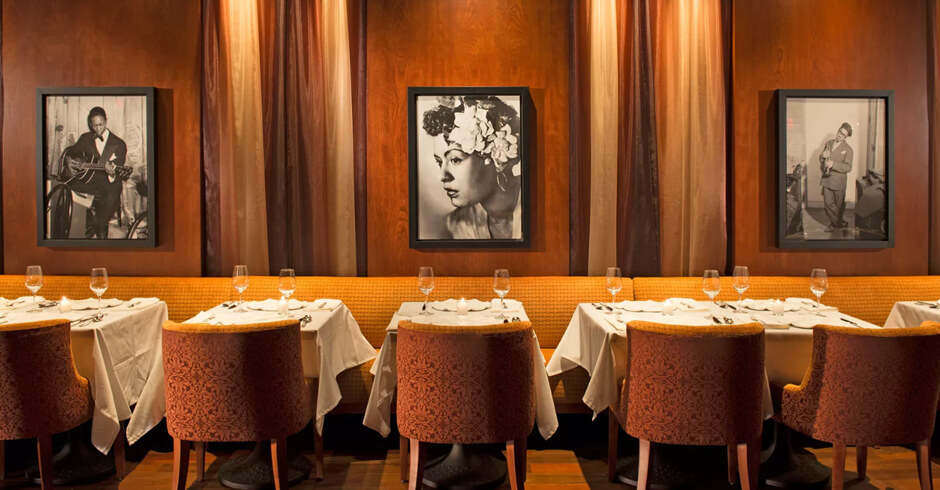 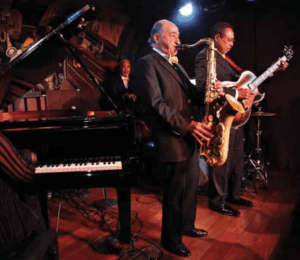 Minton’s Playhouse was one of the most important shrines to the history of jazz. Founded in 1938 by saxophonist Henry Minton, the jazz house set the stage for the birth of bebop, and helped to establish Harlem as a musical hotspot. Regular appearances were made by legends Dizzy Gillespie, Thelonious Monk, and Charlie Parker, sharing the spotlight with absolute icons such as Duke Ellington, Louis Armstrong, Ella Fitzgerald, Billie Holiday — the list goes on and on. These were the titans of a musical revolution, and Minton’s was the place to see them.

I sat down with renowned chef and author, Alexander Smalls, in the newly reincarnated Minton’s. He and business partner Richard Parsons, the well-known media mogul, have transformed a legendary venue into a shining high-end restaurant. Each night the elegant room pulsates with the energy of live jazz, while diners are treated to indulgent dishes representative of Chef Smalls’ take on traditional Southern cooking. We spoke on both his passion for this ambitious project, as well as his personal journey to becoming the acclaimed chef and author he is today. 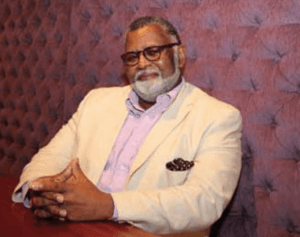 Alexander Smalls’ initial draw to New York came from his father. “It starts with a love affair with Harlem that goes back to being a boy, and my father’s stories about New York City… oftentimes on Sundays before church my father would shine every shoe he owned, and all of mine… being Southern was about telling stories… he would talk about Harlem, and how exciting Harlem was; all of the clubs and the way people dressed and the wide boulevards and stuff that I couldn’t imagine. So that seeded this interest in Harlem for me. When I came to New York and got settled — I came as an opera singer — I would seek out Harlem, and eventually I found haunts and stops that felt comfortable, and I really had a love affair with the Harlem story.”

For Smalls, owning a restaurant is firstly about contributing to, and being a part of, the community. “I moved in and just fell in love with this heritage community.” Admirably, he takes responsibility for the people of his adopted city very seriously, often referring to himself as a “Social Minister.” I asked him what that title meant to him and he shared this lovely idea with me: “Well it means a lot of things. Being Southern we have the Baptist church, but ministers of any religion attend to the spirit and the soul and the good-will of their parishioners. I am here to feed you, take care of you, to give you a unique experience. I am ministering to your good time, to your spirit, to your tummy, and I am taking you on a culinary spiritual journey. That’s why I am a minister — have a congregation. I have been in this business now for 30 years, and what I understand is that restaurants are no longer just a place for food, they are a place for people to to feel connected. They are like the new community centre: people come to eat, they come to be nurtured, they come to be recognised, associated with something that is positive, and if they like your story, they own your story.” 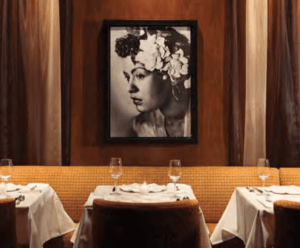 I asked Alexander to let me in on what personally drew him to re-opening Minton’s, and he shared with me both his and partner Richard Parsons’ thoughts on the importance of this project, “We wanted to be a part of the revitalisation of Harlem and to be gatekeepers to a national landmark; modern jazz, bebop, was born in Minton’s.”

5 Cocktail Bars in NYC Begging for a Visit

Chef Smalls is no stranger to music. His impressive and evolving career first had him performing on stage himself, as a world-travelling opera singer. A woman with an artistic slant myself, I was curious to hear if he felt that his music had an influence on his cooking style, “For most of us who are driven with some sense of passion — we are artists, we are creators, we are creative people who dream. We approach even things that turn out to be the most practical in application as creative endeavors… life for me is a creative work in progress. My adventure, my travels, what comes out of that, and the disciplines that are interesting to me — food and music — it’s everything that I am. It is all of me. So when I approached hospitality and food, I did it as if I were singing an opera, or composing a new song on the piano.” 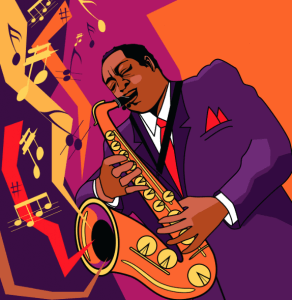 From the stage to the kitchen, Alexander has always been at the helm of his life. “I have always had the luxury of creating my work, which is why I have never had a job. The first thing I wanted to avoid was a job, so otherwise why are we here? A lot of people have it wrong, ask not what life can do for you, but what are you doing for life? What are you doing for your neighbour? What are you doing to make a difference and to give to the conversation? Did it kill you? Well! Get up, and get going! I have always been an enigma to the business because I essentially created my own rules and allowed the public to decide if I was worthy of recognition.”

A Quick Tour of New York's Top Museums and Galleries

And they certainly have. Minton’s and its sister restaurant, The Cecil, have received rave reviews and numerous accolades. “The theme of the two restaurants is ‘a kiss to build a dream on’ — that is in the root, in the foundation of what this whole conversation is about. I see food as a conversation. It’s a  conversation that tells our story, our culture, our heritage, and it says a lot about who we are.”

This new Minton’s shares in and reflects Chef Smalls’ fascinating story, but there’s no question that it is also a celebration of the incarnations that have come before. “Minton’s story is the celebration of jazz. Minton’s is the birthplace of modern jazz, of bebop, and celebrating the artists and that culture and environment is really powerful.”

Interested in some New York jazz? Read: Where to Watch Jazz in New York