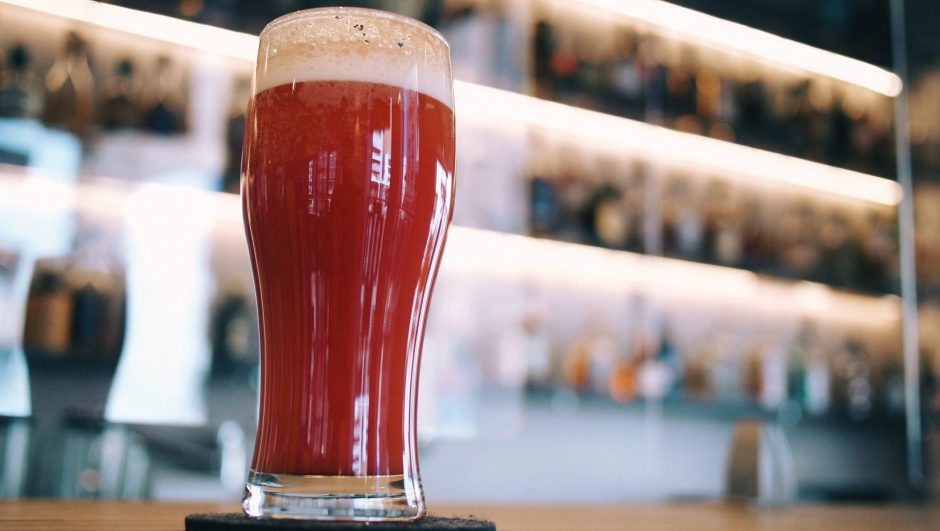 You’ve heard of pale ale, green beer and black beer, but do you know what red beer is? Turns out red beer is not red ale, it’s something totally different. We’ve demystified everything there is to know about this drink and what makes it special.

Ready yo learn about the brew that’s one part alcoholic, the other part ultra red and refreshing?

What Is Red Beer, and What Makes It Red?

Red beer is a simple beer cocktail that’s not dissimilar to a standard Bloody Mary. The only difference is it uses beer instead of spirits to mix with the tomato juice, and it’s not normally spicey. Rather, the red beer uses other savoury garnishes like olives, pickles and spice rubs. The redness, therefore, comes from the tomato juice which makes up about 75% of the drink.

The History Of Red Beer 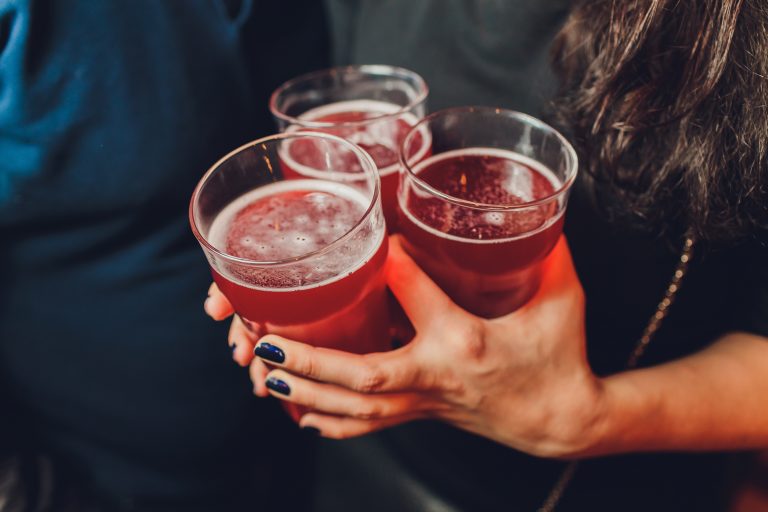 Red Beer finds its origins in the midwestern states of Nebraska, Ohio and Minnesota. These origins are extremely hard to trace, as the drink gained popularity at events like football games and family dinner tables, rather than in luxurious New York or Paris bars such as the Old Fashioned and the Martini. This is part of the drink’s charm, however, as guesses at its history have spawned countless local myths, the way only a community recipe can.

Where is Red Beer most Popular?

Of all the midwestern states, Nebraska is probably its home state, where it goes by many names – ‘Montana Mary’, ‘Bloody Beer’ and ‘Red Eye’, to name a few. It’s finding new life in various urban centres in the rust belt, namely Minneapolis where bartenders introduce this country classic to a wider audience. As bartenders tend to do, each expert will craft their own red beer, adding less than traditional addition.

What’s The Difference Between a Red Beer, a Red Ale and a Mexican Michelada?

A red beer and a michelada are very similar. A red ale, on the other hand, is something completely different. A Michelada is what you get when you add hot sauce to a red beer. This drink is popular in Mexico where spicy food is more widely eaten, and the michelada probably inspired its plain northern cousin.

A red ale is a type of European beer that’s similar to the American amber ale. In other states, this has in the past caused confusion, but Montana Mary is making her name known in states beyond the Rust Belt, and barmen across the country are waking up to its allure.

Why Do People Drink Red Beer?

As we mentioned earlier, the further North you go up the American continent, the fewer people are able to tolerate spice. Red beer was therefore a good substitute for the michelada. That being said, a lot of bars have begun to add hot sauce to their red beers, the only problem is that the two are therefore almost exactly the same.

Red Beer has an earthiness to it, the result of combining the acidity and herbaceousness of the tomato with the bitterness of a beer. This undertone provides the perfect backdrop for the brighter flavours provided by whatever the drink is garnished with.

Alcohol is never healthy when consumed in large quantities, but the amount of alcohol in a red beer is rather low. Tomato juice, however, is filled with nutrients like vitamin C and B as well as potassium. So red beer might not be too bad a choice, as long as you don’t mind the calories that come with beer.

What is Dark Beer? The Best Dark Beers Around the World You Must Try

Recipe by Michaela from anaffairfromtheheart.com

For The Spice Blend:

Like Bloody Marys, red beers are considered an acceptable morning beverage. In Nebraska, they’re standard fare at pre-game tailgate parties, even if the game starts at 9 in the morning! If you’re already hungover from the night before, a red beer is the perfect ‘hair of the dog’ to perk you up and get you ready for the day ahead.

When it comes to pairing food and drink, it’s always recommended that you consider how your food and drink are going to compliment each other. As we said above, red beers don’t usually contain a lot of heat, but the amount of tomato juice is going to make the drink quite acidic. And this is exactly why red beer is a perfect breakfast drink.

It’ll go down well with a pre-game breakfast roll, especially if the eggs are scrambled and creamy. It could also be welcome alongside any carb-heavy meal as it’ll cut through the grease of a cheeseburger or mac n cheese with ease.

While the red beer may not be for everybody, it’s attracting a lot of attention as another option for Bloody Mary enthusiasts who might want something a little more relaxed than hard tac at brunch.

Whether you choose to make it plain or embellish it with countless garnishes like pickles and olives, you’ll definitely impress your friends with the drink’s novelty alone!