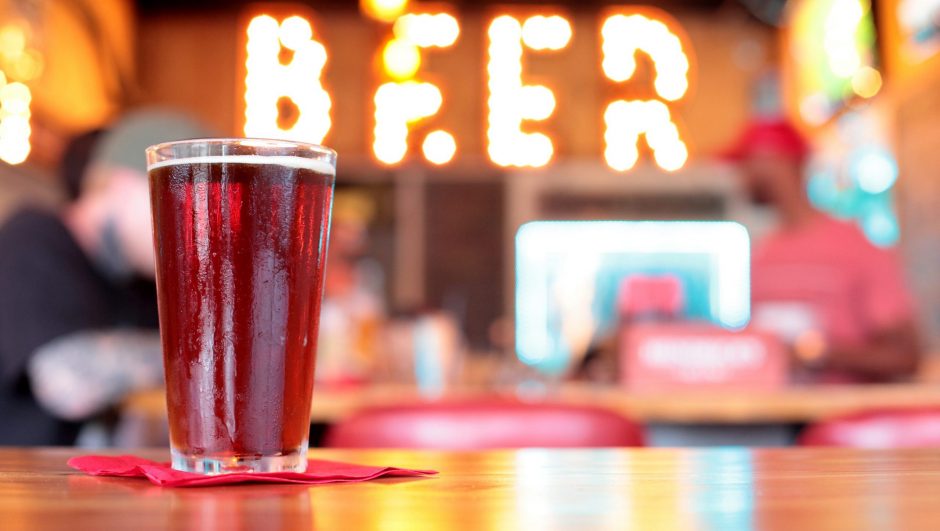 You’ve heard of amber ales, IPAs and brown ales, but perhaps the red ale is still something you’re unfamiliar with. That’s probably because in the US red ales are more commonly made by microbreweries than premium beer producers, while amber ales are far more prevalent (being an American invention).

These two varieties, amber ales and red ales are often lumped into the same category, but there are some key differences. On the other side of the Atlantic, in Ireland, red ale is the most consumed type of ale.

What is Red Ale?

So what is red ale? How does it compare to amber ales, IPAs and dark ales? We’ll get to that, but first a brief history of the red ale.

What Is The History Of Red Ale? 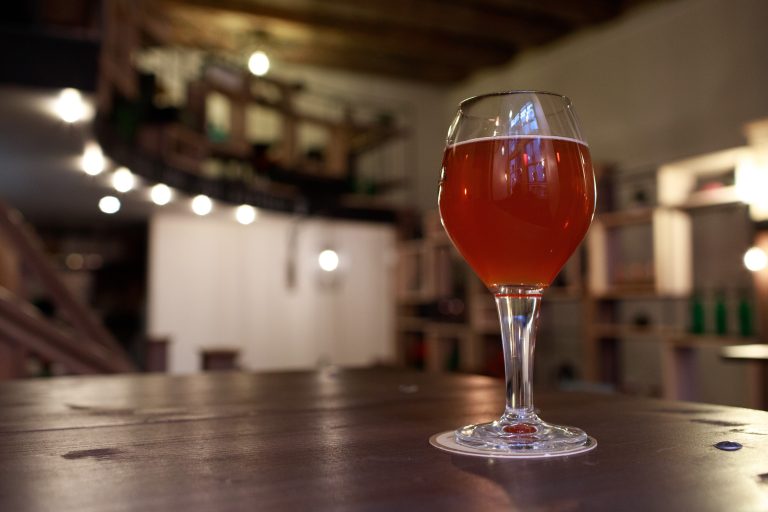 Red Ale first came about during Ireland’s industrial revolution. Beforehand, ale had been brewed by monks at St. Francis Abbey, but the movement toward industrialised society encouraged the emerging middle class to band together and begin ale production on a larger scale.

These families founded Smithwick’s in County Kilkenny, a region perfectly suited for large-scale beer production. Close to barley, hop and grain farmers and with a nearby coal mine, Smithwick’s at St. Francis Abbey had become an institution.

Smithwicks ran independently from 1710 to 1965, brewing a Red Ale that was only available in Ireland. In ‘65 it was acquired by Guinness who relaunched some of their classic and discontinued products as well as adding a now internationally famous cream ale, Kilkenny, to their range as an export beer.

As the premium beer market became more centralised under leading global brands such as Heineken and Coors, American beer companies began using the term ‘Irish Red Ale’ as a name for these red ales. In fact, many of these beers were amber ales, and true red ales today are normally brewed by craft breweries in the US.

As mentioned above, red ale was traditionally an Irish drink and is mainly produced in Ireland and in places with a large Irish community (e.g. certain cities on the East Coast of the USA).

Is Red Ale An IPA?

While red ale is a style of pale ale, it’s not an IPA. IPAs are lighter in colour and ‘hoppier’ in flavour while red ales are more moderate.

Is Red Ale The Same As Amber Ale?

Is Guinness a Red Ale?

Though Guinness owns Smithwick’s, Guinness the beer is an Irish dry stout.

How Is Red Ale Beer Made?

Red beer is produced using a variety of roasted malts. These are milled and combined with water to form a mash (just like the mash used to make a grain spirit).

After being held at a fixed temperature for half an hour, the bittering hops are added. The choice of hops matters, as Irish ale usually uses Kent Golding hops. These hops add a brightness to the beer that sets it apart from American amber ales.

The wort is then fermented.

Red ale is a kind of goldilocks beer. It’s not too hoppy, not too bright, not too sweet. It’s just right. That’s not to say that they’re boring, rather that they’re extraordinarily well balanced. They have a depth of flavour and a weighty sweetness in the mouth which is followed by a light, dry finish and aftertaste.

This Salt Lake City brewery delivers a fine Irish-style red ale. With darker flavours than some, its rich, chalky mouthfeel is followed by a clean, complementary finish.

If you want to try an original red ale, there’s no better place to start than Smithwick’s Red Ale. Though it’s owned by Guinness, the brewing site and the production process are still linked to the descendants of the original Smithwick family.

Despite the name, this is actually not a fruit beer, but a red ale that provides light undertones of apple and smoke. Its mild spice is once again finished by the characteristic red ale dryness.

An extremely easy-going red ale, Perrin Brewing company offers the perfect starter ale for those looking to broaden their tastes. It’s understated and very drinkab;e, with a hint of bread crust and fruit.

On the opposite end of the spectrum comes a bold red ale with a name that suggests it is not for the faint of heart. Described as having notes of citrus and wood with a dark caramel flavour, the use of bright hops brings these flavours into a clear, focused finish.

What Is The Most Popular Red Ale Brand In The World?

The most popular red ale is still Smithwick’s Red Ale, the most consumed ale in Ireland. While some might say Guinness is more widely drunk in Ireland, they’d be forgetting that Guinness is actually a stout.

Across the Atlantic, red ale is usually brewed by small-scale breweries and enthusiastic hobbyists.

What Foods Can You Pair With Red Ale?

Red ale is a robust beer despite the complexity of its flavours. This means it can stand up to almost any meal, save for a very spicy curry. At the same time, it won’t displace more delicate flavours like mild cheeses and cured meats.

This makes it a rather perfect brunch beer that can be drunk well into the evening without losing its appeal.

With a complexity to match its history, red ale might be the next beer to break out of the sidelines and into the brewing mainstream. If you haven’t tried one yet, try finding one of our recommended beers at a local bottle store or online!