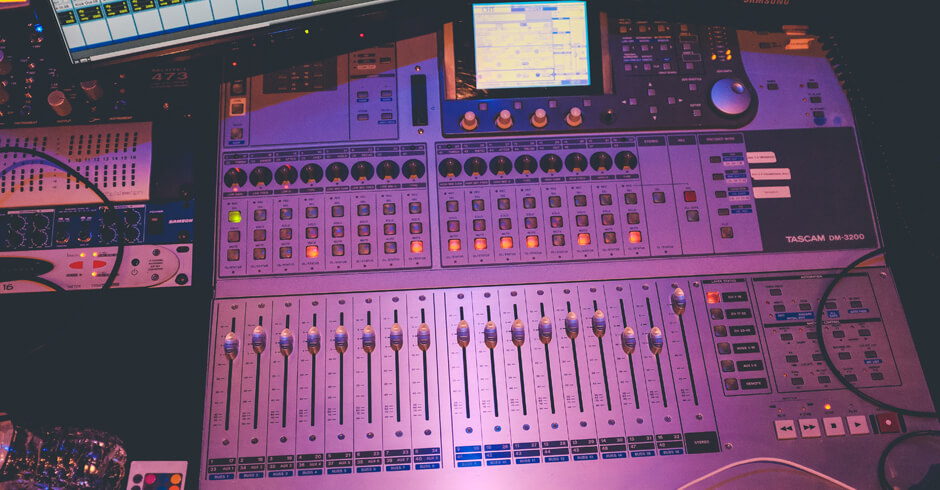 Do you dream of a life on the stage, singing with that voice that everyone loves? You say your aren’t ready for the big time yet? Don’t let that stop you. With all the recording studios in in the city, it’s time to believe in yourself, live the dream, and check out these recording studio experiences in London.

If you are looking for a studio that is passionate and enthusiastic, but professional and dedicated as well, Soho Sonic combines all of those qualities.

This friendly experienced studio specializes in sound design and music recording, with producers, engineers and staff to assist you with any project. Some of Soho Sonic’s well known clients include Sony, Universal and Warner.

Soho Sonic has many packages and offers available to consider. There are a variety such as birthdays, anniversary, “Hen Party” and corporate packages. Stop in for a free consultation, and find the best way to bring your dream to life.

Reputation says a lot for a studio, and AIR Studios has a world-wide respect. Created by George Martin in 1969, this studio has become known for it’s state-of-the-art facilities, including movie scores, high profile recording artists and TV post production.

AIR Studios provide services for all music, media, film and TV industries. There are several studios, hall (whose acoustics and architectural features are amazing and can fit an orchestra, film scoring or live performance,) strongroom, writing rooms and isolation booths.

Take a look, and see how all the extras they provide can make your project fly.

5 Famous Buildings of London's Skyline – Which One is the Tallest? 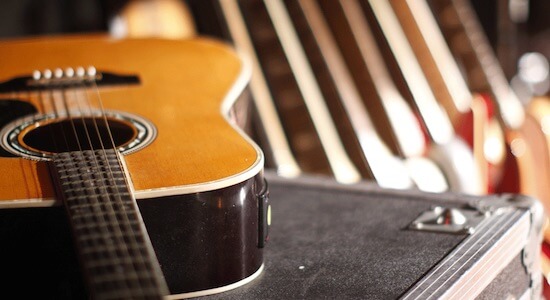 Here is a studio world-renown for its support of all artists and all genres, from local, backyard bands to A-list stars. Resident Studios is also known for evolving in 2001 into a stunning, state-of-the-art facility for recording, rehearsing and the creation of TV shows and music videos. Resident has a variety of rehearsal rooms and recording studios to suit your needs.

Perhaps you’d like to try it yourself? Try one of two recording experiences provided by TRULY at Resident. Have a four-song recording session with Coldplay’s Engineer or record your own singer-songwriter EP with Radiohead’s sound engineer.

If you wish to walk the same halls as legends, and record in undeniably one of the most famous studios in England, you must visit Abbey Road Studios.

Pink Floyd, The Beatles and Paul Robeson all made history in these rooms. The studios actually have an English Heritage Grade II status. It is a wheelchair accessible facility, and the staff is helpful and professional. They open the doors of Abbey Road Studios to a limited number of events each year, for corporate or private hire.

Some of the studios can be used for award ceremonies, conferences, live performances and dinners. There are also special offers and unique packages you should check out as well.

So many options for so many styles and tastes. Pick one of these remarkable recording studio experiences in London and enjoy living the dream.

Getting Your Art On: Finest Galleries in London