Blog » Wine, Beer & Spirits » Beer » Real Ale: England is Where the Heart is 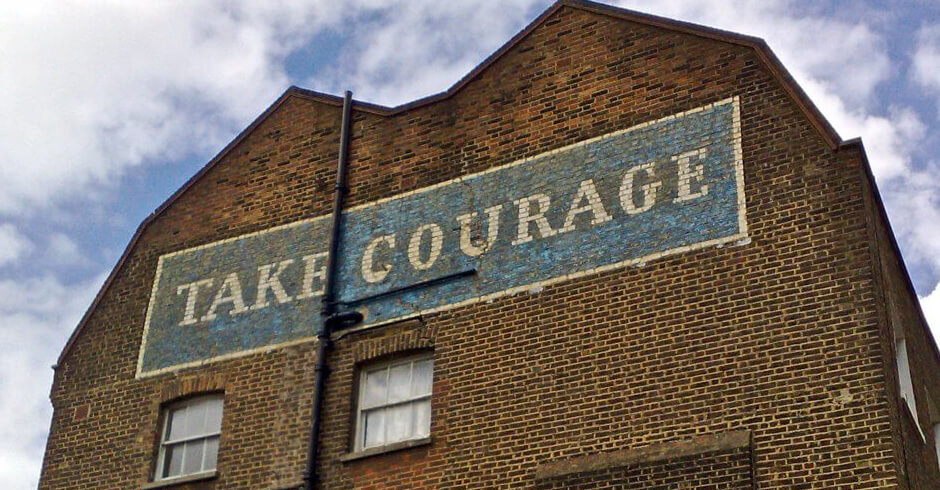 ‘Give my people plenty of beer, good beer, and cheap beer, and you will have no revolution among them.’ – Queen Victoria

Many, many centuries of tradition go into crafting the hearty pints of English ale that we still see ‘gracing’ bar tops in pubs all around Britain. Despite the typical rustic connotations of the drink, the history of its refinement is no less charming.

What exactly is this ‘ale’?

Traditionally, ale describes a drink consisting of water, malted barley, yeast, and hops for flavour. It was not until the 1400s that travelling merchants from Holland introduced hops. Hops were a means to preserve the ale, and provided a desired amount of bitterness to the drink. Eventually, it became difficult to define an ale as such without the inclusion of hops. It was also discovered that hops possessed and antibacterial property, hence why ales were often preferred over water. An excuse some might still use today. 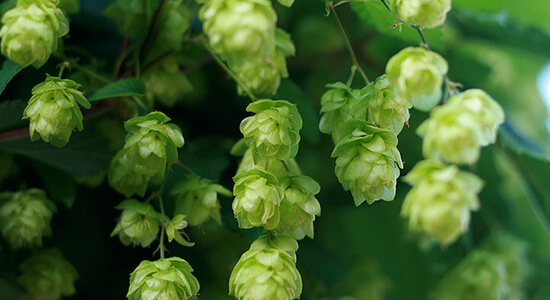 So where did it come from?

Archaeological finds suggest that the Romans, who arrived in Britain in 54BC, had maintained their military bravado on Celtic ale. This is the earliest indication we have of beer consumption in Britain, though it was a strong tradition among the Celts prior to the Romans’ arrival.

A few centuries later, the invading Nords also perceived ale as a means to string their warrior bands together. Alehouses first came about when drinkers started frequenting the houses of those that brewed ale. Brewers particularly skilled at their craft would bring patrons back and employed women to serve their beverages. The job of the barmaid may well be one of the oldest professions still in existence.

Also see  What is Dark Beer? The Best Dark Beers Around the World You Must Try

By the time of the 10th Century, and during King Edgar’s reign over Kent, the king noticed his populace became something of a lax, and often rowdy, bunch. He attributed their misdoings to the beer they drank, and imposed the world’s earliest ‘no drinking in public’ legislation in response. The king also introduced a drinking vessel marked with ‘pegs’. The vessel was shared, and one drinker could drink only as far as the next peg. Often, a thirsty drinker drink more than his quota, which instigated the phrase ‘down a peg or two.’

Read: 10 Things You Didn’t Know About Germans and their Beer 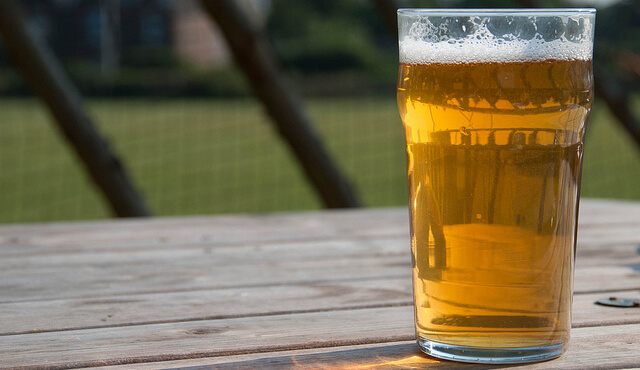 It was also around this time that Christians started to adopt their own drinking conventions. Their excuse was that the ritual of drinking was a prevalent Pagan tradition, and shouldn’t be ignored. Somehow they got away with it.

It took fewer than 100 years for hopped beer to supplant the sweeter old English brews. Records show that around this time, about half of England’s exports were barrels of ale. The popularity of the drink exploded and all members of all classes consumed it with just about every meal. Even ladies-in-waiting in Henry VII’s court were rationed a mere gallon of ale to supplement their breakfast.

A good century later, Alexander Norwell mistakenly found a suitable packaging for ale. Filling a bottle while on his way fishing, he only went and lost it by the river. Returning some years after, he uncorked his bottle to discover the ale just as drinkable. Much later in history, it would be determined that bottles with a darker hue blocked ultraviolet light that otherwise spoilt the liquid. 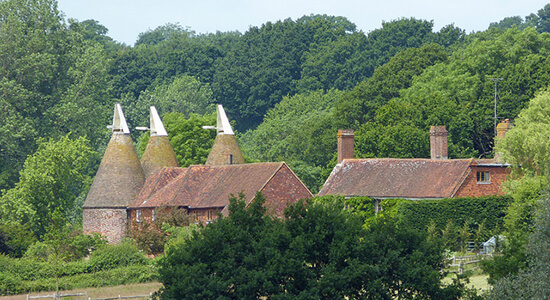 Supply began to outstrip demand in the early 16th century, and in order to better produce ale all year round, hop farms popped up around the country, particularly in Kent and Surrey. The function of these buildings was to dry out the hops, especially after they’d been subjected to the wet winter weather, before they could be added to beer.

During the great industrialisation period, both demand and accessibility of ale surged, though various taxes were introduced to mitigate the effects of the Great War as well as the mass drunkenness the population liked to indulge in.

In the 70s the term ’real ale’ was coined to help differentiate between pressurised beer and beer that is matured straight from the cask. The term comes directly from the emergence of pubs selling mass produced and low quality beer. 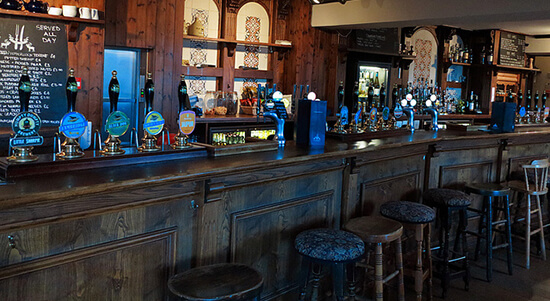 Beer has been served in pints since the existence of traditional wooden steins. In pubs it became illegal to serve beer in a glass that does not accommodate a pint and is not marked accordingly. Also, it is against UK law to pour a glass that doesn’t measure ‘up to the line’, as the customer is effectively being sold air.

Today, we’re seeing the emergence of microbreweries and craft beer outlets that reflect the continuing popularity of the beverage. Four years ago, 700 real ale breweries existed in the UK, and that number isn’t shifting anytime soon. However, hop production may not be what it was – even North Korea trumps the UK in terms of tonnage – and can in part be owed to the preference for lager imports.