Blog » Wine, Beer & Spirits » Beer » Beers from Around the World » North American Beers » Beers of the United States » Breweries in North Carolina » A Round-Up of the Best Raleigh Breweries 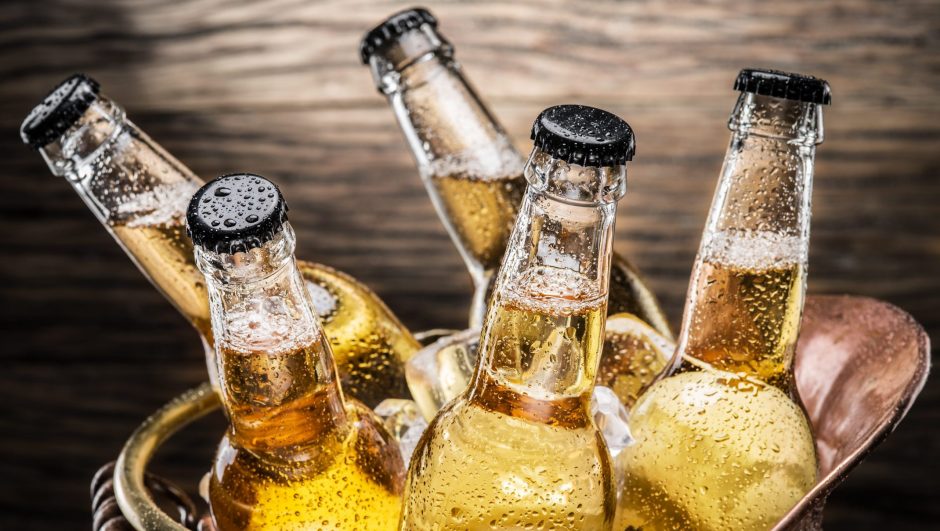 Boasting over 380 breweries and pubs, North Carolina takes the cake for the most breweries down south. What this no doubt implies is that the Tar Heel State is home to some of the very best American beer and is one of the greatest road trip destinations for pub crawlers and spring breakers.

Dozens upon dozens of unique and coveted beers are produced in North Carolina and sold throughout the United States, including the famous Old Rabbit’s Foot craft ale that has been produced in the state since 2009.

When it comes to beer and all things adjacent, nowhere else in North Carolina quite compares to its Capital, Raleigh, a city famously populated by a large demographic of university students whose drinking habits are supported by over 30 breweries. This leaves Raleigh tied with Asheville in terms of which North Carolina city is home to the most breweries.

In this article, we are going to deep dive into the details of three of the top Raleigh breweries and pubs. If you are thinking of road tripping to North Carolina this year for the summer of a lifetime, these breweries in Raleigh are the ones most definitely worth visiting.

If we have a look at the beer sales per keg across all of North Carolina, we see that the Lonerider Brewing Company is the biggest player in the game. Located in Raleigh, it is one of the largest breweries in the entire state.

Since cutting the ribbon on the 23rd of January in 2009, Lonerider has grown into a premier North Carolinian brewery that distributes beers across 9 states. It also sits among the prestigious top 150 breweries in the United States.

The Lonerider Brewing Company has raked in accolades from across the world and has a wide repertoire of craft beers that have garnered medals in past Great American Beer Festival tournaments. Lonerider has also been a recipient of the CED top 25 accolade.

The brewery itself features a bar area and offers tour guides. To further entertain guests, the bar also hosts events such as bingo and live performances. A true testament to the terrific scale of the Lonerider enterprise, the brewery also owns two other branches that function as taprooms which they call “Hideouts”.

Are you looking for a beer that takes your palate out of its comfort zone in the best way imaginable? If so, the innovation and experimentation going on at Brewery Bhavana are exactly what you would be interested in. At this brewery, fortune favours the bold who may explore their creative take on Belgian-style beer.

The brewery is considerably popular among Raleigh locals and manages to attract more than its fair share of the capital city’s tourists. This has been attributed to the brewery’s generous catalogue of beers.
Another reason for the brewery’s prevailing popularity must also have something to do with its atmospheric kitchen that produces a stunning selection of foods. The food produced in the kitchen takes culinary inspiration from East-Asian cuisines and is said to be one of the brewery’s main selling points.
Brewery Bhavana offers a classy experience for keen libationists who are interested in a relaxing and elegant brewery experience that challenges typical beer industry trends. It is the argument of some that this brewery makes the best beer and food out of all the Raleigh breweries in North Carolina.

Since it opened its doors back in 2013, Raleigh Brewing Company has grown into something formidable. Now boasting 3 locations, this brewery has become a household name among locals. If you are one of those beer fanatics who go crazy over being spoiled for choice, you are going to have a whale of a time tucking into the 32 taps on offer.

The Raleigh Brewing Company relies on its contemporarily designed 30-barrel system to keep these taps flowing throughout the year without the need for rotations. They even have an additional, smaller brewhouse that focuses on the production of the seasonal lager.

The brewery has earned the fondness of locals through its continued involvement in numerous charity events. It also boasts a substantial amount of indoor and outdoor seating space perfect for large parties and gatherings.

If you are planning on taking a trip to visit any of these Raleigh breweries, you should try to go between the 22nd and 23rd of April. During these two days, Shop Local Raleigh hosts Brewgaloo, North Carolina’s biggest and most epic beer festival. The festival is host to great food and the participation of over a hundred breweries.

The event is a great opportunity for tourists to condense the Raleigh breweries’ experience without having to travel far and wide to sample the beers of all the best breweries in Raleigh.

While the aforementioned locations are counted among the best breweries in Raleigh, they do not even scratch the surface of what the city has to offer you in terms of prime craft beers. A visit to North Carolina’s capital city should be considered essential by those with a keen interest in the craft of brewing.
Beyond the pubs and breweries, there are also several beer-related events and festivals that occur throughout the ear in Raleigh with Brewgaloo being the most popular example.