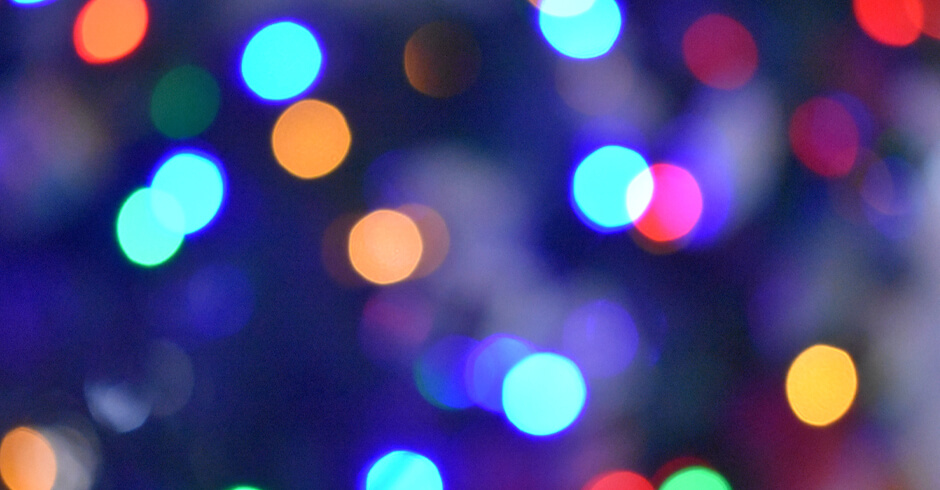 You know that generous philanthropist; the member of the family who has showered you with gifts on every special occasion? They may well be the most selfish person you know. That’s at least according to a number of studies on the psychology of gifting, including one by Yale professor, Zoë Chance, and Harvard Business School professor, Michael Norton, that show gift giving provides more personal satisfaction than receiving.

Long a favourite case study of psychologists, anthropologists and economists, gift giving has been found to be a somewhat surprisingly complex and important part of human interaction. Indeed, Chance and Norton find in their study that spending money on other people even confers the ironic psychological benefit of increasing the giver’s sense of wealth. Little wonder gifting has increased and gifting occasions have become so commercialised in recent years when the whole process of gifting is so beneficial to the gifter.

Yet is it fair to look so cynically at the generous philanthropist? Carolyn Costley, of the University of Waitoko, suggests this may not be the case. “Gift exchange creates and reinforces emotional bonds between givers and receivers.” Gifting makes people happy by activating a part of the brain typically associated with receiving rewards, she says, but is also important in reaffirming social ties. Ellen J. Langer, a Harvard Psychology professor, talks along similar lines. By giving a gift, she suggests it encourages the recipient to think about the gifter and what their interests are. This leads to the shared joy of engaging in those activities together.

In order to share this joy, it is important to portray the correct message behind every gift. The messaging involved in this has three functions, says Andrew Parsons, of AUT Business School. They can be symbolic, functional, experiential, or a combination of any of the three. For example, a gift of pearl earrings for your wife on a landmark anniversary would be mostly symbolic and functional, fulfilling the societal expectations related to what the gift would be. To a lesser extent, however, it would also serve as experiential.

The choice of gifts, and their suitability, are related to the stage of the relationship between the gifter and recipient. On a first date, for example, something generic like flowers are a more likely option than a gift that may signal something more specific.

While it may seem obvious that an experience shared by the gifter and recipient would provide a better social connection, the research shows that this applies even if the gift experience is not consumed together. The connecting power of experiential gifts stems from the emotion that is evoked when the gifts are consumed, rather than when the gifts are received.

The notion of gifts providing a connecting bond between gifter and recipient doesn’t seem to be a modern idea, either. Native Americans were known to decide status within villages and clans not by the people who had the most possessions, but rather who gave away the most. Pagans exchanged gifts at the Winter Solstice to celebrate the return of the sun, where they would make gift baskets from wheat stalks that were considered to represent fertility and possess life-giving qualities. So it would seem the philanthropist in your family may well simply be intent on building and maintaining strong social relationships. It might be wise to reciprocate this year…

How To Pick the Perfect Experience Gift: Tips & Tricks