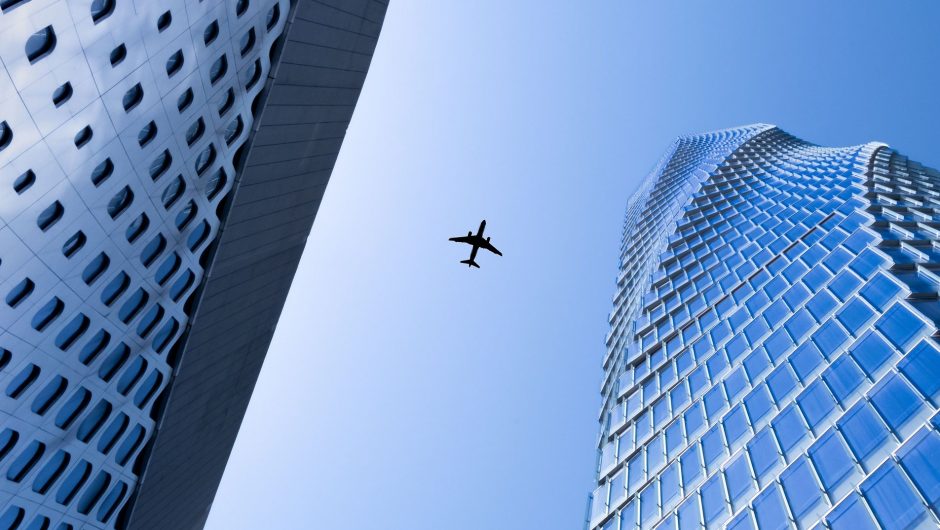 The figures are astounding, leaving mere mortals wondering about the wealth in the world. We’ll take a brief look at the private aviation statistics surrounding the industry to predictions for 2023. Then, we’ll move on to some interesting private aviation industry facts and trends.

North America is estimated to have a business aviation fleet size of 25,237, bigger than all other regions globally.

Europe owned the second largest, with 4,159. Australia and Oceania had 778, the smallest fleet among all the regions.
67% of business aircraft globally are in North America made up of 15,547 jets, 9,584 turboprops, and 106 executive aircraft.

There were 21,979 active private aviation jets in 2019 worldwide. Due to the high demand for private jet travel, this number was expected to rise steadily despite pandemic restrictions. In fact, industry forecasts for the next ten years predict between 6,362 and 7,300 new jet deliveries, valued between $204.4 billion and $236 billion.

Global Jet Capital additionally predicts that the total transaction value of private jets between now and 2025 will be in excess of £140 billion, with a CAR rate of 7.4%. This is after fleet operators like Wheels Up, Flexjet, VistaJet, Delta Private Jets, and NetJets reporting record-breaking demands. The report adds that much of this growth is being driven by new market entrants who want to continue avoiding crowded airports after being forced to do so during the pandemic.

Historically, it’s likely that, while some of these new users will go back to commercial services as it becomes more available, others will become regular users of private aviation services. This group will also eventually become operators and owners within this market.

How Many Private Jets Are There In North America?

In 2019, North America had the biggest private jet fleet in the world, with 15,547 registered aircraft from various countries in the region. In 2022, the US fleet holds roughly 89% of the total jets on the continent. Mexico comes in second at 6%, while Canada has the third biggest fleet, with 3% of the total.

How Many Private Jets Are There In Europe?

Europe had a total of 2,760 business jets by the end of 2019. Germany was the highest contributor, with 495 private aircraft, and the UK was the second-highest at 341. France comes in at a fairly close third position, with 272 registered luxury business aircraft.

How Many Private Jets Are There In Asia?

In 2019, Asia hosted the third-biggest business aviation fleet in the world, with 1,570 registered jets from various countries on the continent. China contributes the highest amount, making up about 18% of the region’s fleet. India ranks second at 9%, and Saudi Arabia comes in at a close third with 7.6%.

How Many Private Jets Are There In Africa?

In 2019, the African region had 474 registered private jet aircraft, the second smallest fleet worldwide. South Africa contains about 30% of the business aircraft jets on the continent. Nigeria comes second at 19%, while the third-largest fleet belongs to Egypt, which has about 8%.

Three years later, South Africa still has the biggest fleet in the region, with 143 private aviation jets. Nigeria has 91 private jet travel fleets, the second largest. Egypt had the third most business aviation jets, at 39.

How Many Private Jets Are There In The United Kingdom?

What Is The Private Jet Market Size Worldwide? 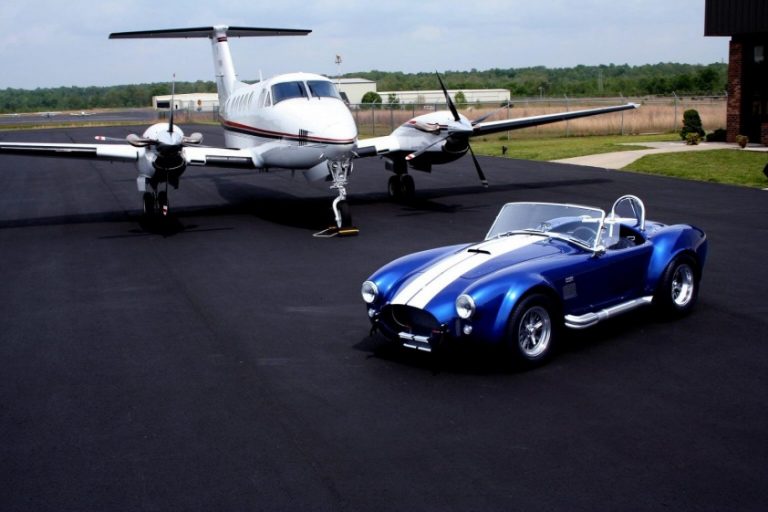 The private jet aircraft industry was estimated at $27.54 billion and did dip slightly in 2020/21. This is likely due to the negative effect of the pandemic in private jet orders and deliveries. Generally, charter services remain relatively unaffected and are expected to increase in operations in the coming years.

North America has 86% of its fleets active, followed by Oceania with 85%. Europe comes in at third place with 84% of its fleet active, South America comes in fourth with 79%, and Asia has 73% of its fleet in the air. Africa is the continent with the lowest percentage of active aircraft. As of May 2022, it stood at 69%.

The global private jet market was valued at $24.21 billion and is growing year on year. Even during the hardest lockdowns in the years of the pandemic’s peak, the global market for private jets was thriving.

Analysts are predicting private aviation to grow at a healthy rate of 5.22% for the next six years to reach a value of $36.94 billion. This growth will come on the heels of increased deliveries and additional interest from regional charters.

There were 2.15 million private charters in 2020. 2020 marked a worldwide spike in private charters as droves of people turned to private air travel during pandemic uncertainty. Many first-time private fliers have continued to seek the comfort of charters, and some have become private jet owners themselves.
Data predicts private aircraft sales will top $235 billion by 2030. In fact, sales will top $235 billion within the decade. For private aviation, the sky’s the limit, and there’s certainly enough momentum to keep the industry skyrocketing.

As business and private aviation provide passengers with more flexibility, efficiency in time, and a larger possible reach, the demand for business air travel is expected to continue growing for the rest of 2022.
The US has been driving the increased demand for business aviation and leading the industry’s recovery. Although many travel hubs are still lagging slightly, some areas are already showing more business flights than ever. West Palm Beach, specifically, has seen more movement than it did before the pandemic, and business jet usage in Texas is as high as it has been since 2018.

Private Aviation Trends for 2023 and Onwards

JETNET iQ, a members-only provider of advisory, forecasting, and market analysis services, surveyed 500 operators recently. The results revealed that 80% of these predict that growth in charter and fractional operations evident over the past year and a half is set to continue for the foreseeable future.

This is alongside a new report from Global Jet Capital, which provides financing for the private aircraft sector. It predicts that transactions for both pre-owned and new charter planes are likely to increase at an average rate of 1.5% annually. Dollar volume is set to rise at a rate of 5.1% each year, too.

This means that, although margins for the short term are likely to remain in the red, global losses for 2022 are forecast at nearly £11 billion. But Oliver Wyman, one of the foremost international management consulting firms, predicts that this market will return to its 2019 levels of profit in 2023.

When the markets become stable once more, the aviation sector will likely enjoy single-digit growth for some time to come. Its gross domestic product will experience the most noteworthy rise in the Asia-Pacific region. This is due to these societies gradually reopening and resulting in a nearly 4% rise in GDP until 2040, which will come from a 5% growth of traffic for the same period.

According to the wealth magazine, Forbes, the world’s most expensive private jet is an Airbus A380 owned by Prince Alwaleed bin Talal Al Saud. The jet cost over $500 million. Some of the special features of the jet include a two-car garage, a stable for horses and camels and a prayer room that rotates so it always faces Mecca no matter the direction of the flight.

Celebrities who have their own jets include Oprah Winfrey (a Bombardier Global Express XRS), Jackie Chan (an Embraer Legacy 650), and Jay-Z (a Bombardier Challenger 850).

Some celebs even pilot their planes themselves, such as Tom Cruise, Jimmy Buffett, and John Travolta. Travolta owns eleven jets, including a Boeing 707, and is the official Ambassador-at-Large for Qantas Airlines.

So that’s how the rich get around? Not too shabby.