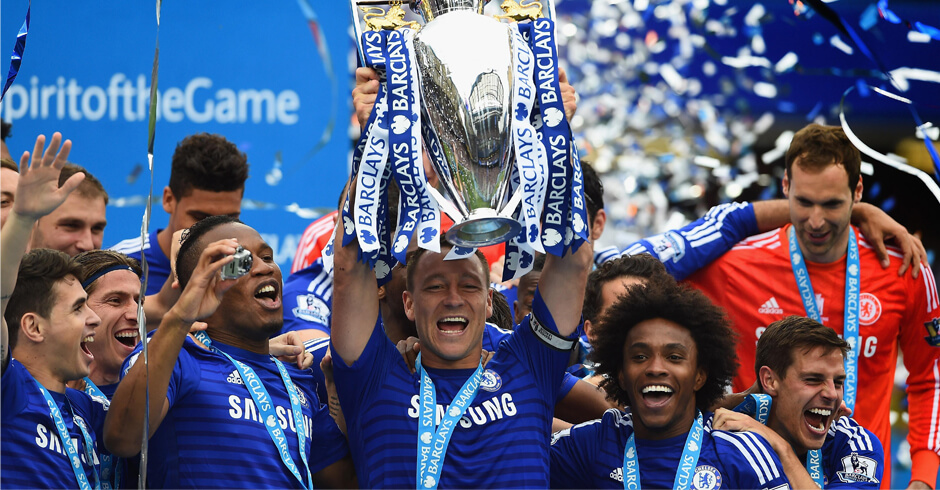 The brand-spanking new 2016/17 Barclays Premier League season kicks-off on 13 August this year… And it’s bigger than ever. Catch all the action with TRULY’s range of incredible football experiences.

The first test for new manager Pep Guardiola and his Manchester City FC players is defiant Big Sam and his relegation-surviving Sunderland at the Etihad Stadium on the opening day.

Can Leicester City’s unsurmountable rise to the premier league glory continue as they travel to the KC Stadium to play newly-promoted Hull City in what is a tricky opening day fixture for the heroic Foxes?

All eyes on the Emirates Stadium as a mouth-watering tie is sure to set the season off with a bang, when two heavyweights look to start their respective seasons off in style as Arsenal take on Liverpool, in what is Jürgen Klopp’s first full season in charge. See the Gunners in action this season. 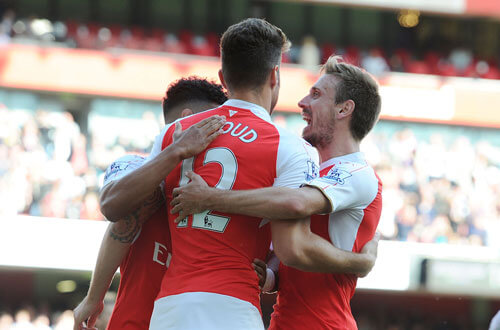 It appears Jürgen Klopp has been handed one of the toughest opening sequences in opening fixture history. On top of an away trip to Arsenal, his side face Tottenham Hotspur and Chelsea along with home games against newly-promoted Burnley and champions Leicester City.

West Ham will have to wait a week before the Premier League’s newest venue is unveiled, when they play AFC Bournemouth at the Olympic Stadium in Stratford on Saturday 20 August.

Eddie Howe’s Bournemouth men were excellent last term, securing survival with ease and winning over the doubters. With Callum Wilson and Max Gradel fit, they could be even better this term, and start their campaign with a test of their steely nerve in a home fixture against Manchester United.

In derby news, supporters in Manchester won’t have long to wait for their first derby match as United take on City at Old Trafford in the fourth game of the season on the weekend of 10 September. Get your seats now.

And there’s sure to be fireworks at the first North London derby of the season between Arsenal and Tottenham Hotspur which falls on 5 November at the Emirates Stadium. The Bonfire Night clash promises to be yet another explosive affair and you can witness all the drama with TRULY. 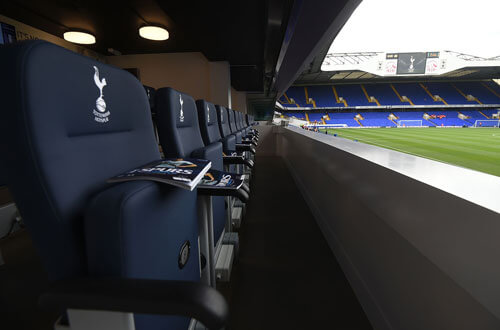 But fans on Merseyside must wait until 17 December before newly-appointed manager Ronald Koeman and his Everton side play Liverpool at Goodison Park and a first chance of local bragging rights.

Roberto Martinez’s successor, Dutchman Koeman will immediately look to improve his side’s poor record against Liverpool; they were thumped in the fixture at Anfield last season, in what proved to be one of Martinez’s final games as manager.

Team rivalries aside, it’s the turn of the managers when Wenger goes up against old adversary Jose Mourinho and his new Manchester United side at Old Trafford on 19 November, before the meet again in north London in a potential title-deciding fixture on 6 May, 2017.

Will it be a different reaction from Chelsea’s Mourinho faithful as he returns for the first time to Stamford Bridge with his Manchester United side on 22 October? 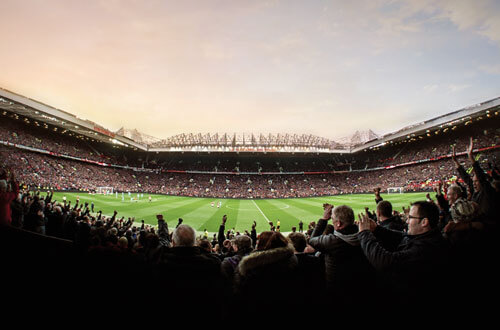 Finally, though, let’s not forget, three clubs will be bidding farewell to the Premier League come the final day of the season on Sunday 21 May 2017.