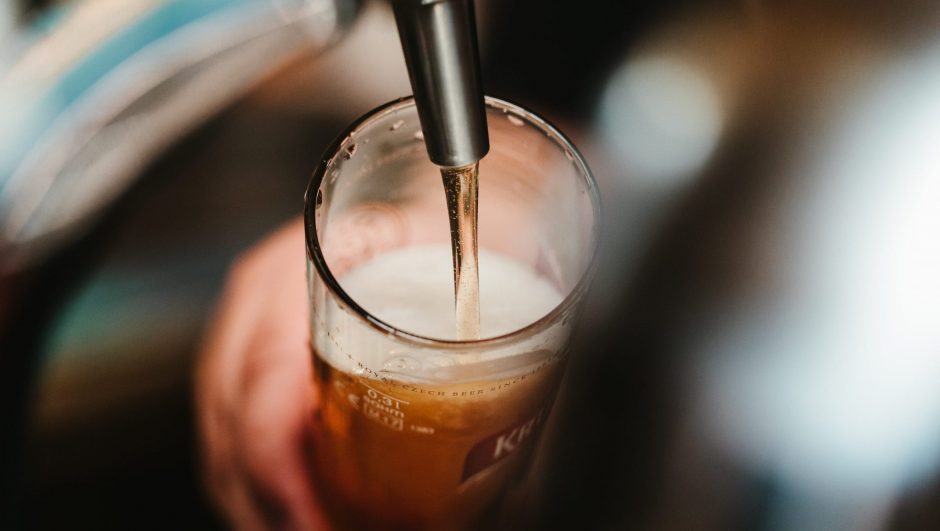 For the ultimate “beer-cation” in the northern United States, there is no better destination than Portland, Maine.

Maine is known, after all, as Vacationland and Portland is the US city with the most breweries per capita. There are now around 70 breweries in Portland Maine and 17 of these are microbreweries. As such, Maine’s largest city truly is the craft beer capital of America. It’s no wonder that Portland is affectionately known to many as “Beervanna”.

To narrow down this massive list of beer industry options, we’ve got everything you need to know about the best Portland Maine breweries in each of five important categories (beer quality, views, food, variety, new places):

If you only visit one of the breweries Portland Maine has to offer, make it Allagash Brewing Company – arguably the best beer brewers in the city and among the best in the world. In a space that merges farmhouse and industrial styles, Allagash can claim a number of Portland’s best-loved beers, including the legendary Allagash White. Only the best in American beer, from ale to lager and everything in between, can be found here.

You’ll know you are in Maine when you look out at the view from the Lone Pine Brewing Company tiered outdoor tasting area, nestled in a peaceful forest clearing. Of all the breweries in Portland Maine, this is the best venue to enjoy beer al fresco.

For the ultimate treat for your taste buds, look no further than Oxbow Blending & Bottling. It is not only the beer that makes this one of the most popular Portland Maine breweries. Duckfat, the on-site Belgian-inspired food stall offers the best grub in town.

Also see  Beer In The USA: A Deep Dive Into The Uniqueness Of American Lager

To be sure, there are plenty of sizeable Portland Maine breweries, but Battery Steele Brewing is our favourite. It’s extensive and ever-evolving selection of fine pale ales, pilsners, IPAs, and stouts presents something for every beer lover’s palate. What’s more, Battery Steele is located in an area crammed with top-notch breweries, so there’s plenty more in store just around the corner.

Just across the street from one of Portland’s most established breweries (Allagash) is one of its newest – Definitive Brewing Company. In the few short years since its 2018 launch, Definitive has managed to become a Portland mainstay. It offers a broad and inventive beer selection in a tastefully appointed space.

In America’s craft beer capital, it’s hard to time your visit to not coincide with a local beer festival. A particularly popular event is the annual Portland Brew Festival – a weekend of craft beer education, live brewing and other activities, VIP events, and special pours with the best breweries in Portland Maine. The New England Brew Summit is another major yearly event on the Portland beer calendar.

Also, Portland isn’t the only city in Maine known for its beer. That means even more festivals on offer right around the corner in nearby towns like Westbrook, Gorham, and Scarborough.