Blog » Wine, Beer & Spirits » Beer » Beers from Around the World » European Beers » What is Porter Beer? The 5 Most Underrated Porter Beers To Try 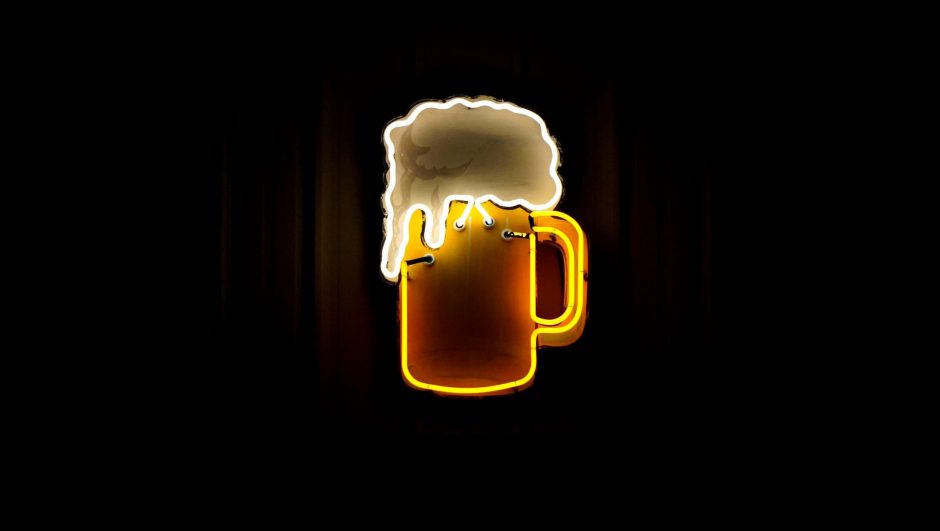 Porter beer has come a long way from its early moniker of a “meal in a glass” and a good supplement for breastfeeding mothers. The craft beer explosion has reignited interest in this old style and been lovingly embraced by US microbrewers.

So, what exactly is a Porter beer and how is it made? What about the taste and the different styles currently being brewed? Our roadmap will guide you through the world of Porter and Stout easily and quickly.

Fasten your seatbelts and get ready to discover a beer style loved all over the world.

What Is Porter Beer? 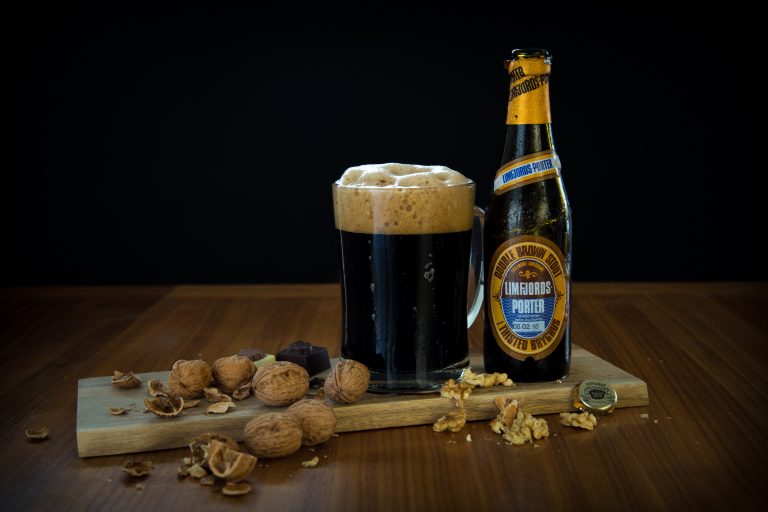 Porter is a style of beer that was developed in London, England, in the early 18th century. It was well-hopped and dark in colour owing to the brown malt used to brew it. The name originated from its popularity with street and Thames River porters carting goods.

The history of stout and porter are intertwined. The name “stout”, used for a dark beer, came about because strong porters were marketed as “stout porters”. The term was shortened to stout as the English are known to do.

Guinness Extra Stout was originally called “Extra Superior Porter” and was not given the name “Extra Stout” until 1840. Today, the terms are used by different breweries almost interchangeably to describe dark beers.

What Is The History Of Porter Beer? 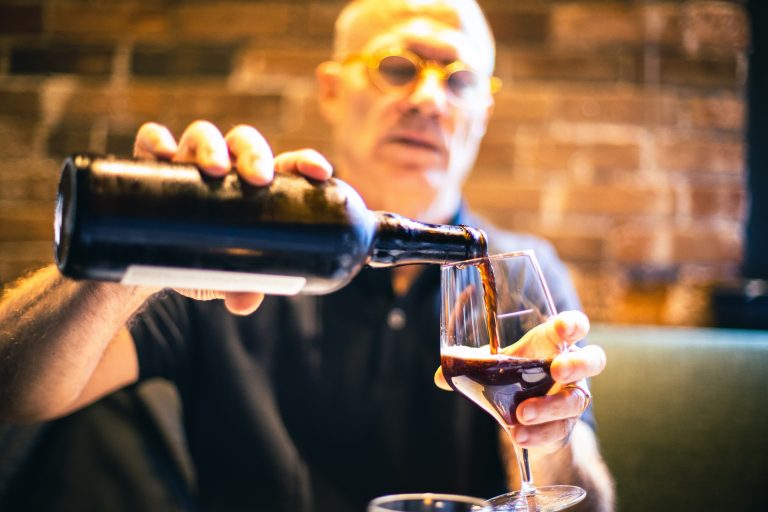 The beer known as Porter first appeared in the early 1700s, becoming a common beverage of choice for thirsty London workers. Porters were then more robust brown ales, designed to be ready to drink on delivery. This notion may be strange to beer drinkers today, but back in those days, beer barrels were delivered young and required ageing by publicans prior to serving.

The early London Porters were also strong beers by modern standards, traditionally around 6.5% ABV. But this figure dropped to around 5% over time due to taxes on malt.

The popularity of the style prompted brewers to release different Porters of varying characteristics. One of the first of these was a strong brew which was christened Single Stout Porter. This appears to be the first time the word ‘Stout’ was used to describe a beer.

Simply put, Stout was a strong Porter. Double, Triple and Imperial Stout Porters soon followed. Over the following century, the ‘Porter’ suffix was gradually dropped from these beers, and Porters and Stouts became stand-alone beers in their own right.

Ireland has always brewed slightly stronger and darker stouts. These appealed to Arthur Guinness who discovered a tax concession using unmalted and roasted barley, as opposed to the brown barley typically used in Porters at that time.

This became the main difference between English Porters and Irish Stouts. Remember that Porters and Stouts are an ale.

What Are The Different Types Of Porter Beer?

There are broad categories of Porters and Stouts. While there are many varieties of “dark beer” such as schwarzbier, Scotch ale, dark American lager, the broad styles of stout and porter are probably the most well known.

So who drinks the most Porters and Stouts?

How Much Porter Beer Is Consumed Worldwide? Who Drinks The Most?

Did you you know that besides the UK holding the top spot for loving Porters and Stouts, Nigeria holds second place with Ireland taking third place. Northern America slips in at fourth place.

Also see  What is Bière de Garde? Everything You Need to Know

And the most popular brand of Porter in the world is from the US.

What Is The Most Popular Porter Beer Brand In The World?

Everett, brewed by Hill Farmstead, is the most popular Porter in the world. With an ABV of 7.5%, Everett pours an opaque black with a tan head that leaves a delicate lacing down the side of the glass as you drink. It has a depth of flavour and complexity with a deep chocolate roast flavour with a subtle underlying sweetness.

All this begs the question of whether Guinness is a Porter beer?

Is Guinness a Porter Beer?

Guinness’ dark, creamy brew was originally called Porter, and later Stout Porter, to denote its strength and popularity. The style grew so successful that Guinness stopped brewing other varieties of beers, focusing instead on porters and stouts.

So what makes Porters so popular. It’s all in the taste as they say.

Porter’s nose usually contains mild notes of roasted grains, chocolate, and toffee. There can also be undertones of coffee or liquorice. The mouthfeel is thin but not watery. The flavour is always mild with very little of the slightly more bitter notes of stout.

With the taste in mind, let’s turn to the best 10 Porter beers to try.

The 10 Top Porters To Try

Let’s move on to which foods pair well with Porter beer now that we’ve got to know all the flavours and aromas.

What Foods Can You Pair With Porter Beer? 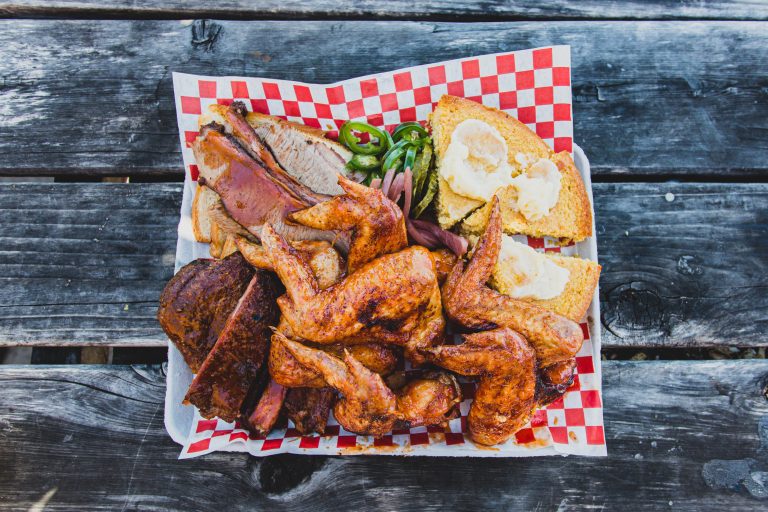 Porter is ideally suited to meat dishes such as steak or game. This dark, aromatic beer also pairs well with desserts or mature cheese.

And The Best Glass For A Porter?

Nonic pint glasses are the preferred vessel for almost every Porter. The bulbous, tall glass shows off the aromatic brews well while making them easy to drink. American Imperial Porters are often served in a stemmed tulip.

The typical beer pouring style is also preferred for porters: Tilt the glass to a 45-degree angle, gently pour onto the side of the glass, and slowly raise it upright. This should produce a nice balance between the beer and that beautiful creamy head.

5 under-rated Porters you must try now

If you’re a newbie starting out or a wizened old beer hand, do journey into the darker side of the beer pool! It’s a journey of discovery that you won’t regret.