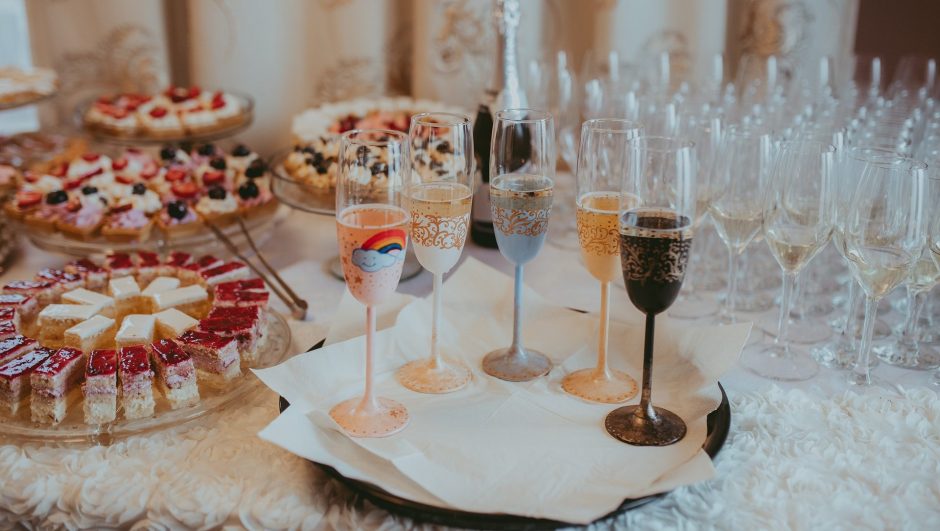 The entirety of Pierre Gagnaire’s life was defined by French cooking, technique and skill. Growing up with parents both working as chefs, he says he felt he had little choice but to pursue food as his career. His mindset, approach, and sheer determination to prepare the many creations he has made over the years have rightfully earned him a place as one of the greatest Michelin star chefs in the world.

Who is Pierre Gagnaire?

He got his start in the professional culinary world by working under Paul Bocuse, the “Pope of modern French cuisine”. As an apprentice, he learned all about the new wave of French cooking thanks to Bocuse, who was famous for ditching the old methods of excessive amounts of cream and butter for lighter courses that hero the seasonal ingredients on offer.

After his work with Paul Bocuse, he rounded off his experience with jobs in Lyon at “Juliette” and “Tante Alice”. Although these experiences were vital for the start of his career, he recalls his time in the navy where he was a cook admiral on the Surcouf. Without this life-altering experience, he wouldn’t have the same principles and success he has today. It is during his time in the navy that he conjured up his flagship dish “pigeons with peas”.

Phil Howard talks to TRULY about Michelin guides, counter-revolutions and a bit about food

His first and most notable restaurant is a Parisian landmark and a three Michelin star establishment – “Pierre Gagnaire”. It has been defined by Michelin as an elegant and whimsical contemporary space, that doesn’t adhere to the uptight etiquette of the French culinary scene. The decor is simple and smart, with white linen tablecloths and black and white accents throughout. The food is mind-blowingly creative, taking inspiration from all over the world.

In an interview with Forbes, Chef Pierre Gagnaire expresses that his biggest inspiration for his food is the emotions of love and sensitivity. He grew up in a generation where the cooking world was brutal, and being the child of chefs he lacked certain attention growing up and witnessed first-hand how stressful and unforgiving this line of work was.

This inspired him to work with more patience, and in a peaceful setting. He believed that cooking need not be a stressful and restrained experience, but a chef should have the freedom and support to express themselves in their food. With this belief, he has been able to completely turn the dining scene on its head and has produced dishes where the diner can truly taste the love.

Pierre Gagnaire in Paris and all of his other restaurants hold a level of tranquillity in the atmosphere, a place where a diner can fully immerse themselves in the delicate flavours of chef Pierre Gagnaire’s magnificent creations. He is the proud owner of over 15 restaurants, in locations far beyond his home in Paris.

It’s hard to keep track of the many restaurant openings Pierre Gagnaire has encountered over his lifetime. His first eponymous restaurant opened in his hometown of Saint Etienne, and after many years of success and two Michelin Stars, everything came to a halt in 1996 when Pierre Gagnaire filed for bankruptcy.

This was a big moment for the esteemed chef. He had become so focused on the reinvention of the world’s greatest cuisine that he had lost sight of the main goal – building an empire to showcase the new wave of french cooking. This event was a defining moment for his career, and after he reopened in Paris, he continued to expand and went on to earn his name a three Michelin star title.

In 1998, he began his conversation with a hotel group in Japan – Pierre Gagnaire was expanding far beyond western cuisine. It was around the turn of the century that he felt a flood of inspiration from Asian cuisine and started to take his cooking to a new level. The chic brasserie-style restaurant by Pierre called “Gaya” in Paris went on to win a Michelin star with its incredibly unique take on french fusion cuisine.

Another one of Pierre Gagnaire’s life wishes is to be able to educate young chefs with all the knowledge he has accumulated over his years in the kitchen. His philosophy and understanding of the new wave of fine dining have been published in four cookbooks that include recipes and reflections. His new book “Sketch” is set to release in 2024.

Growing up with chef parents working tirelessly to maintain their single Michelin Star restaurant, Pierre Gagnaire became accustomed to the accolade. When he took over the space in his earlier career, he won over that one star yet again – being the first of many in his lifetime. In his 40 year career, the chef has achieved around 14 Michelin Stars, making him one of the most decorated chefs in the world.

In 2011, his restaurant “Reflets” won the best restaurant in Dubai. Since its closure, Pierre has revamped his concept and has opened “Choice Pastry” and “Pierre’s Bistro” in the high-end city. In 2015, his Michelin star peers elected him the “Best Chef in the World” as part of the “Le Chef” Magazine awards.

The 14 Michelin starred chef is a true living legend, with a consecutive 25 year 3-star accolade at his original Pierre Gagnaire restaurant in Paris. He continues to shine bright in the culinary world and has become a mentor and teacher to all those reinventing the culinary game. The future holds many possibilities for his empire, and he’s constantly shifting, moving and embracing a world of change – proving Pierre Gagnaire has the immeasurable talent to overcome anything.