Blog » Travel & Getaways » In Pictures: Stargazing Locations Around the World 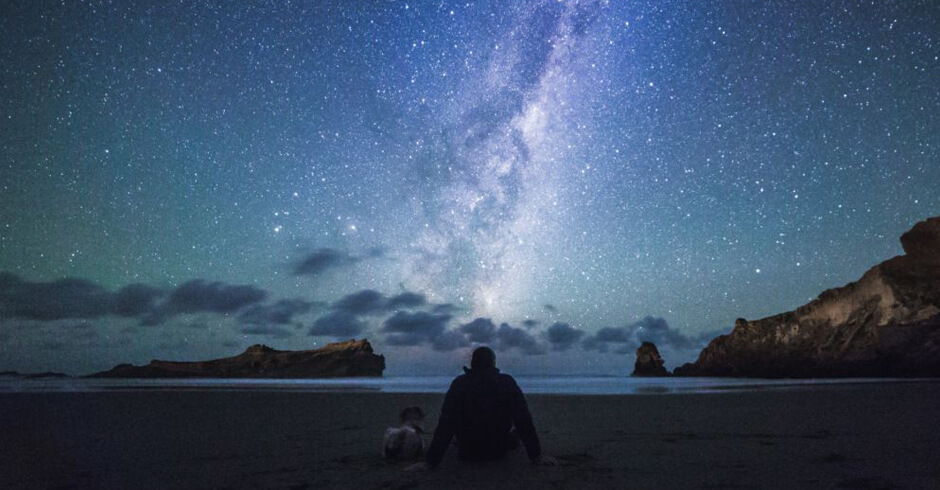 While stargazing is possible from most places in the world, a general rule of thumb to see as much as you can is to find a location as remote as possible from towns and cities while the sky is clear of clouds. Rural environments don’t produce anywhere near as much smog and light pollution, which only gets in the way. In light of this guideline, we’ve compiled the planet’s most ideal locations to observe the night sky.

Warning: staring at the stars and planets billions of miles away for too long may elicit a strong feeling of one’s insignificance. 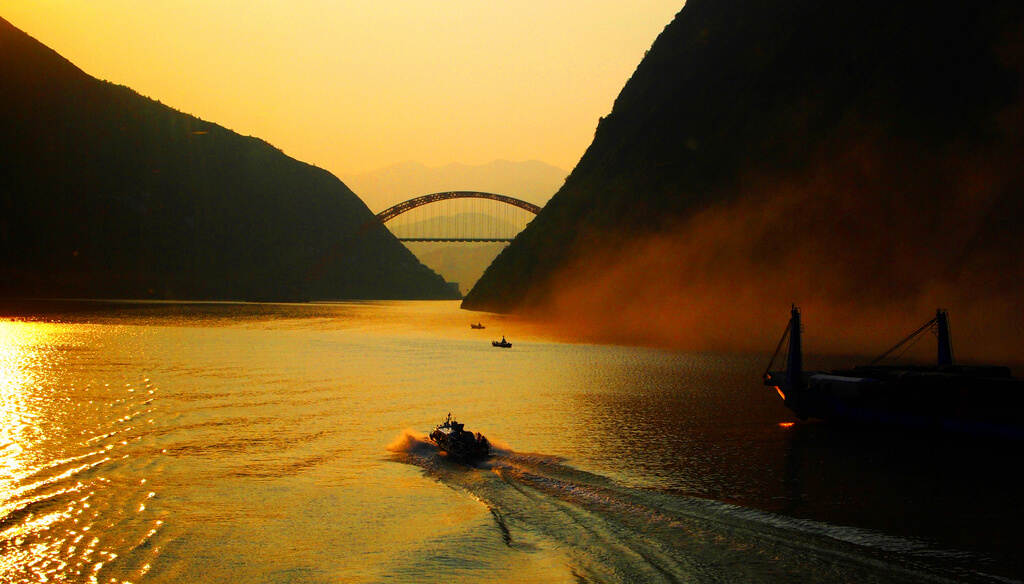 China might have the densest population on the planet now, but traditions of gazing at the stars go as far back as the 15th century. The Yangtze River valley possesses relatively clear skies night and day, and continues to be a favourite when watching the sunset and the stars appear. 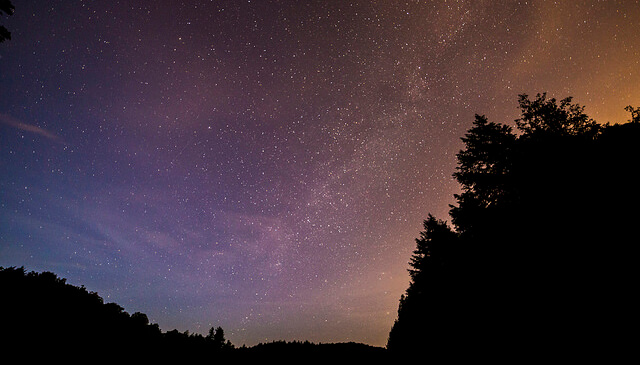 The Sacramento Mountains in New Mexico, USA, are arid, high, and miles from any large civilization, making them an ideal spot for visiting astronomers. In fact, hotels situated high up in the mountains have a no-light policy to avoid obstructing stargazers. Mont Megantic, Canada, has been a popular attraction for amateur and veteran stargazers alike. The observatory there sits 3,650 ft. above sea level, while a ‘Dark Sky’ reserve is in effect extending many miles from this point. 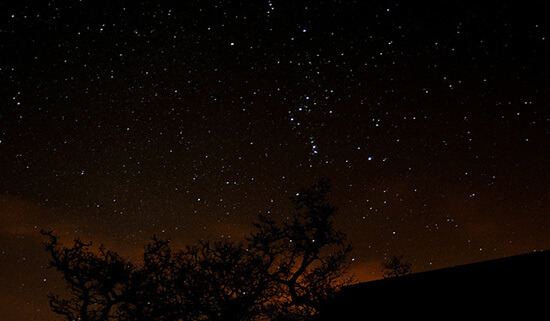 A surprise to some, Britain has its fair share of locations to stargaze. First among them is Exmoor, which was granted International Dark Sky status in 2011. In terms of cloud cover and light pollution, Exmoor is regarded as the preferred location to see stars, just pipping Galloway Forest in Scotland. Brecon Beacons might just provide the clearest skies in Wales, in 2012 becoming just the fifth Dark Sky reserve in the UK. 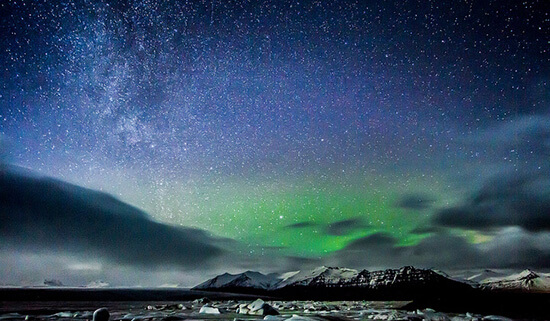 A mere 120 miles from the Arctic Circle is Kiruna in Sweden. It is also home to what will eventually be a spaceport, where the wealthy will one day embark on journeys taking place outside our atmosphere. Sightings of the Northern Lights are as common here as they are in Iceland. The Icelandic wilderness, particularly Hotel Rangá, prove popular destinations with tourists from around the world. There are other locations around Europe, such as Westhavelland Nature Park in northeast Germany, that make up the very small number of Dark Sky reserves on the continent. 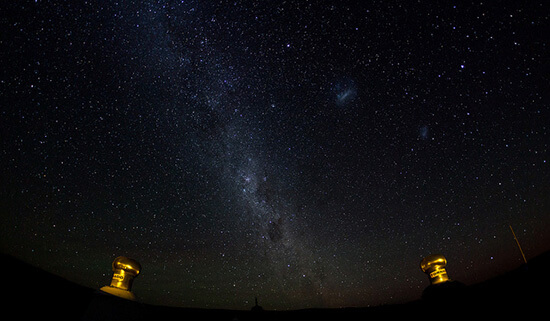 There’s something terribly romantic about setting out on the flat savannah of Kruger National Park to view the Milky Way. Especially when the scene is backdropped by the silhouetted figures of elephants and giraffes around you. The Namib Desert in Namibia is not quite the same. With a clear 360-degree panorama of the horizon, the desert is thought to be the world’s oldest, and is a favourite with astronomers for it’s complete lack of light pollution, not to mention its complete lack of everything else. 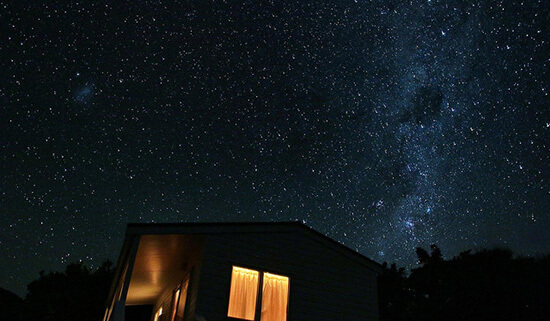 If you aren’t lucky enough to reach the remote, dizzying heights of Mount Cook to observe what’s above, then Lake Tekapo will do the trick. Both destinations are encompassed by the Aoraki Mackenzie Dark Sky reserve, and are just as peaceful as other locations that are more remote.