Blog » Wine, Beer & Spirits » Beer » Beers from Around the World » North American Beers » Beers of the United States » Complete Guide To The Best Phoenix Breweries To Visit This Year 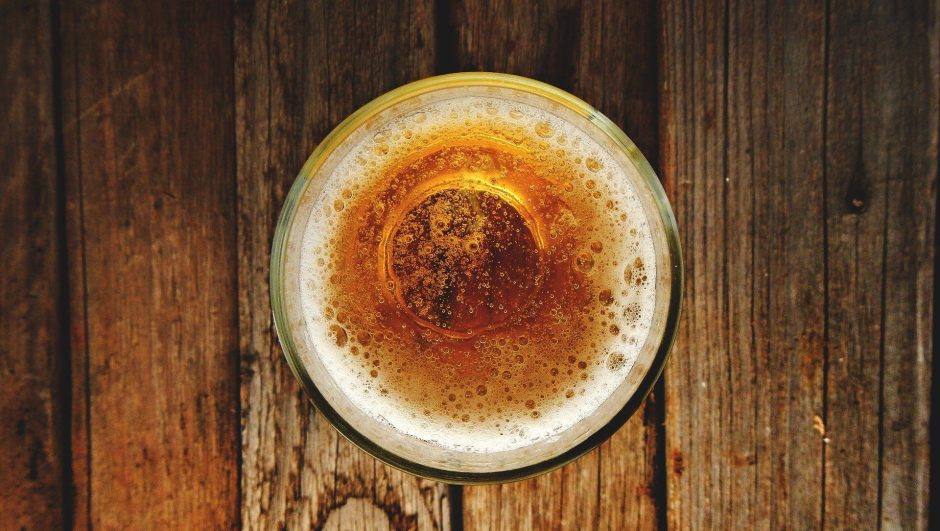 Phoenix may not be known as a beer city. However, with more than 100 breweries in the state – which includes some beer industry heavyweights such as SanTan Brewing and Four Peaks – Phoenix is well on its way to being synonymous with Munich as being the best beer city in the world.

So, if you’re searching for a hoppy IPA or a sweet lager, we’ve got you covered with the most admired breweries that Phoenix has to offer.

What Are The Three Best Breweries In Phoenix?

This top-rated Phoenix brewery, which is known for its superb IPAs (such as the award-winning Spellbinder!) is not only a great beer producer. In addition, the Wren House Brewing Company also offers a modern, charming taproom which is perfect for those who want to enjoy sipping on a cold beer outside of a sports bar atmosphere. Also, the brewery has opened a weekends-only patio location at its production facility in Prescott.

At the Phoenix taproom which is located in the Green Gables neighbourhood of Phoenix, Wren House sat unoccupied and disused for many years. The owners of this Phoenix brewery rebuilt the old guest house and garage in the backyard into our brewhouse. They converted the main 1930s bungalow house into their cosy taproom.

The owners of Wren House Brewing Company believe in the power of craft beer to gather people together. Their taproom reflects this as they offer a simple space with music (however no TV) so that you can gather with friends or meet a new neighbour over a beer.

Arizona Wilderness Brewing Company was established in order to celebrate hand-crafted, artisanal beers. These are inspired by the beautiful and diverse state of Arizona. Many of their ideas and values are influenced by time spent in nature.

On any weekend during the year you’ll see Arizona Wilderness’ Brewing Co.’s patios — both of them — packed with beer lovers. This is for good reasons. There is a beer garden-style patio in downtown Phoenix and you are able to enjoy their beer brews, which are known for being handmade with local ingredients, at either their Gilbert or Phoenix branches.

The first Kilt Lifter was developed in 1996. Today it’s one of Arizona’s best-known beers from one of Phoenix’s best breweries.

While Four Peaks might have been bought by Anheuser-Busch in 2015, the brewery is still considered to be the hometown hero when it comes to crafting a phenomenal beer.

If you’re still a die-hard Kilt Lifter fan, expand your horizons with other favourites such as the crisp Hop Knot IPA, or refreshing Peach Ale. Their seasonal brews are a must-try as well, like the legendary Pumpkin Porter.

How Many Breweries Are In Phoenix?

With far more than 100 Arizona breweries making a splash in the beer arena, Greater Phoenix has become a hops haven that’s home to a remarkable line-up of award-winning, nationally recognised craft beers, developing brewing operations and hopeful brewers who are making a lot of moves to plant their future tanks in this city.

What Is The Largest Brewery In Phoenix?

Established in May 2018, SanTan Distilling utilises only 100% malted American barley for their award-winning handcrafted whisky and vodkas. Distilled using their custom-built artisan pot in small batches, SanTan believes their spirits are the very best in the American West.
In addition to making quality craft beverages, SanTan also showcases two popular neighbourhood brewpubs which are located in Historic Downtown Chandler and Uptown Phoenix.

What Does OHSO Stand For?

What Are The Major Beer Festivals Or Events In Phoenix?

There is no competition with a cold beer on a hot summer day. This is why some of Arizona’s best beer festivals take place in summer. If you’re looking for an indoor farmers market in Phoenix or a don’t-miss wine tasting in northern Arizona, there’s a lot to eat, drink and do in around the state in the months of June, July and August.

Here are a number of the best food and drink festivals to be found in Arizona.

Which Brewery In Phoenix Has The Best Food?

In 2013 Huss Brewing started off with just one suite in an industrial park in South Tempe just off Elliott and the I-10. They’ve now grown into the third-largest brewery in Arizona with a team of 24 dedicated brewers whose only goal is to produce the finest true-to-style craft beers. Huss beers are available statewide and can be found at grocery stores, restaurants, bars, golf courses and resorts.

Their downtown Phoenix Brewpub features a broad variety of fresh, quality beers and an extensive menu of chef-inspired Modern American fare, Midwest favourites, and a new spin on the traditional brewery menu.

Huss Brewing does its best to showcase the best local ingredients and Arizona-sourced foodstuffs. Guests on the run can also enjoy their “Quick Service” TOGO Counter located in a focused space that offers a limited menu selection of smashed burgers, local sausages as well as other selections to eat on the fly or take with you before the game, show, or event!

Phoenix offers a great variety of breweries to satisfy even the most ardent of beer lovers. Don’t care much for beer? After visiting Phoenix breweries you may just find that you fall in love.