Blog » Wine, Beer & Spirits » Beer » Beers from Around the World » Latin American Beers » Peruvian Beer: The Only Guide You Need 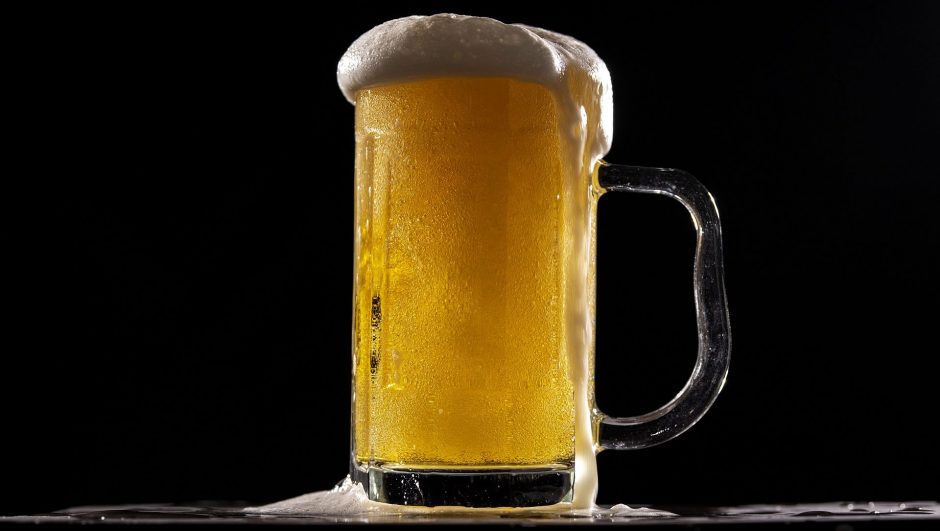 Peru. Many come for the Andes mountains and Machu Pichu ruins, the history and culture ̶ not to mention the outstanding trekking and outdoor adventuring. But some also come for the beer!

This is a round-up of the different types of Peruvian beers and what to expect around the Peruvian beer scene.

Let’s take a look at the beer culture of this land bordered by the icy windswept heights of the Andes and a fertile coastal plain.

While Peruvian beer brands have recently expanded, this wasn’t always the case. In the past, only bland mass-produced 5% lagers and pilsners were available.

Backus y Johnston, one of the oldest breweries in Peru has been in operation since 1911. Having swallowed most of the smaller breweries over time, Backus y Johnston has a monopoly with complete ownership of all the most popular Peruvian brands in the land.

But this is fast changing as the craft and microbrewing scene is expanding as people grew tired of bland commercial beers.

What Are The Different Styles Of Peruvian Beer?

The commercial beers are all produced by a single conglomerate owned by the global giant SABMiller. Peru has a vibrant food heritage and a history of artisanal distilling with pisco spirit.

What Are The Best Peruvian Beers To Try?

While lagers and pilsners abound, around Cusco, Lima, and many other cities, you’ll find small micro-breweries that are creating exciting flavours and brews.

Restaurants and bars might just stock your new find. Ask!

Here is a list of eight Peruvian beers to try when visiting the country.

1. Pilsen Callao: This beer is a perfect balance between the aromatic and reliable flavour with a touch of hops.

2. Cosqueña: This Peruvian beer brand brews a few variants. Coquina Dorada is a golden colour ale with a hint of more flavours than Cristal and Pilsen. There is also a red brew and a black brew.

5. Backus Ice: This cold beer has an extra chilling point. It can be overwhelming with its freshness but is also said to mesmerise with its flavour.

7. San Juan is said to have a “jungle” flavour to it. It is the preferred brand of the town of Pucallpa and is the icon of the city.

8. Abraxas comes with high fermentation and a deeply attractive aroma and flavour.

What Are The Best Micro Brew Or Craft Beers In Peru?

Barranco Beer Company in Lima is one of the best breweries in Peru. It also happens to be a great place to watch a sports game. With a menu of many types of beer – wheat beer, pale ale, porter and IPA – their pale ale is top drawer.

Nuevo Mundo in Lima or Cusco, these bars have great food and craft beers. There are plenty of Belgian-style beers.

Barbarian beers abound in Peru as they are well distributed. Many consider this brewery the best. Their 174 IPA is a must try.

What Are The Best Peruvian Beers To Pair With Peruvian Food? 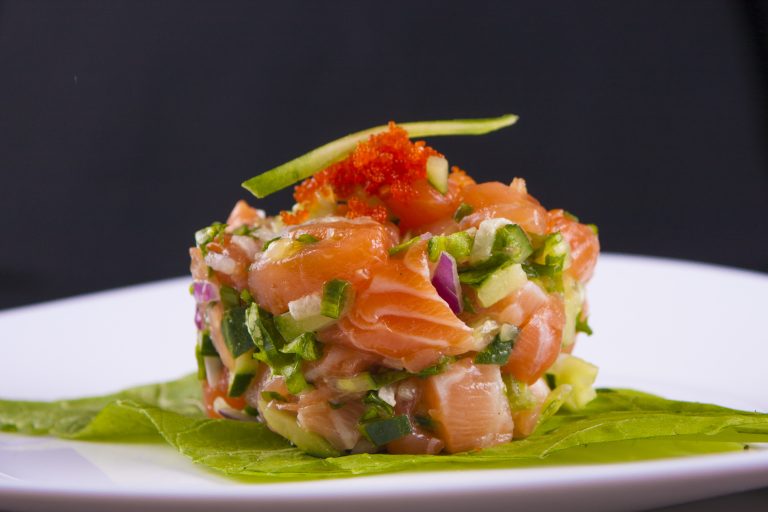 Comida Peruana or Peruvian food has caught on big time in world food. Think complementary opposites: hot and cold, acidic and starchy, robust and delicate. Peruvian food is all about spices and big flavours, some clean and crisp, others heavy with heft.

Try ceviche with brown ale. Lomo Saltado or Stir Fried Beef will pair well with light lagers. Another much-loved dish is marinaded grilled or roasted chicken. Marinated in a powerful combination of garlic, herbs, and spices,then roasted on a spit. What ups the ante is the green huacatay (Peruvian black mint) sauce served next to it (definitely pale ale).

Try making it at home in the Weber, guaranteed to knock your friends’ socks off.

How To Order A Beer In Spanish

It’s great being able to order a drink while travelling in the local lingo. Peruvian beer is so good that we’ve included how to order another one. I want a beer please. – Quiero una cerveza por favor.

Please bring me another one. – Me puede traer otra por favor?

What Are Some Unique Ingredients Found In Peruvian Beer?

Peruvian beers have some pretty wild additives with the wildest being coca leaves. Now before lifting an eyebrow, this plant’s leaves from which cocaine is derived, contain very little cocaine. But as the coca plant is banned in the US, one won’t find these beers north of the Rio Grande.

Up next is quinoa. Its nutty and earthy taste imparts a pilsner cross traditional brown ale character to the Peruvian craft beers containing it.

Another local ingredient is Peruvian corn, yes those rainbow coloured cobs. It has a nutty taste and is also found in ceviche.

What Is The National Beer Of Peru?

While pisco (a spirit) is Peru’s national drink, it doesn’t touch cerveza (Spanish for beer) in terms of popularity. In Peru, beer is the drink of the masses as it’s cheap and it’s everywhere. Cerveza Cristal is the national beer.

Undoubtedly. Many consider Peruvian beer, particularly craft beers, very good. But mainstream Peruvian beer is rather disappointing for those thirsty for difference.

But the growth in micro and craft breweries is encouraging. With its superb foodie scene and demand, microbrewers are sure to increase.

This killer combination of cuisine and culture makes Peru a top destination.