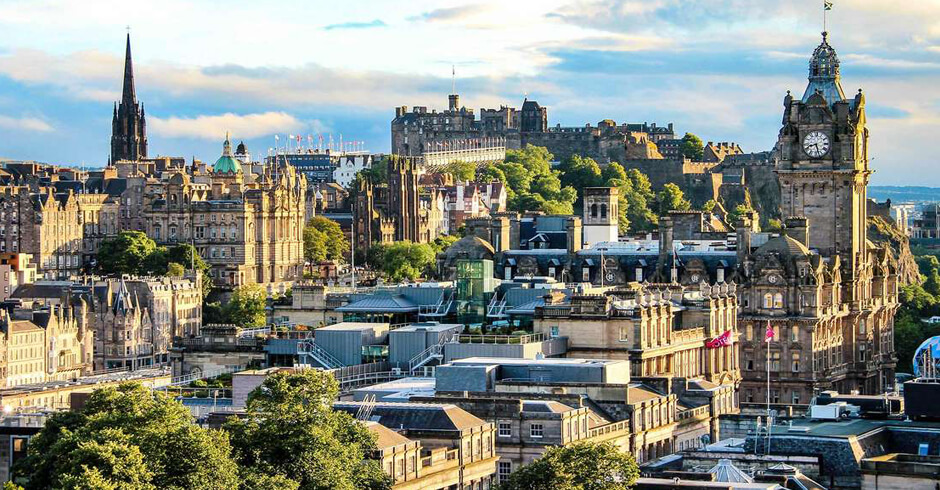 Topped by the picturesque Edinburgh Castle, Scotland’s hilly capital combines timeless medieval beauty in Old Town with modern convenience of the Georgian New Town. Every inch of this welcoming, walkable metropolis is packed with rich history and culture. If you’re looking for a break from the hustle and bustle, look no further than Edinburgh. It is a city where the sights will make you feel as if you’ve been transported back in time. We present to you a Perfect Weekend in Edinburgh.

An excellent introduction to the architecture and history of Edinburgh is a walk through The Royal Mile – the main thoroughfare of the city’s Old Town. This series of roads leads from Edinburgh Castle down to the Palace of Holyroodhouse in roughly one mile. These streets, which are dotted with an eclectic mix of pubs and shops, become even more vibrant in the summer. During the Edinburgh Festival, you’ll find artists and cultural events.

After spending time in Old Town, stop by the Royal Botanical Gardens, an exhibit that’s living collection consists of more than 13,302 plant species. It covers 70 acres and is located just a mile from the city centre. Whether you’re there for the breathtaking Christmas display or the Rhododendron exhibit in the spring, you’ll always be able to find something exceptional in these unique gardens.

After a full day of sightseeing, dine at Number One at The Balmoral, an elegant, Michelin-Starred restaurant located in the romantic Balmoral Hotel. Widely considered one of the top fine dining restaurant in Edinburgh, Number One at The Balmoral, with its simultaneously modern and cosy interior, has retained its Michelin Star for 12 consecutive years with an innovative, ever-changing menu.

Also see  A Quick 'What to Do' in Barcelona 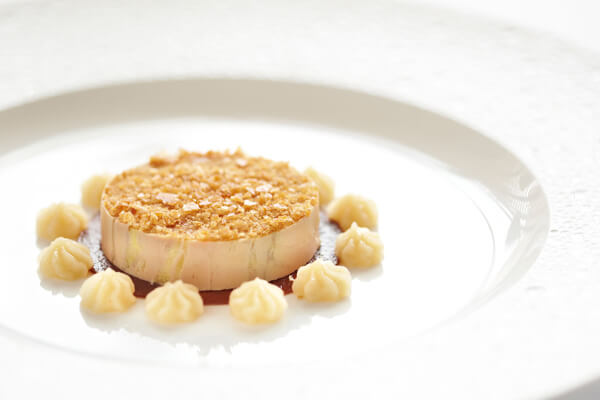 If you’re in search of a more casual but equally interesting eatery, try The Elephant House. This whimsical cafe is where Harry Potter author J.K. Rowling first began writing her books. Bring your favourite book to life and enjoy the same coffees, teas, and muffins that J.K. Rowling ate while she wrote the iconic series. 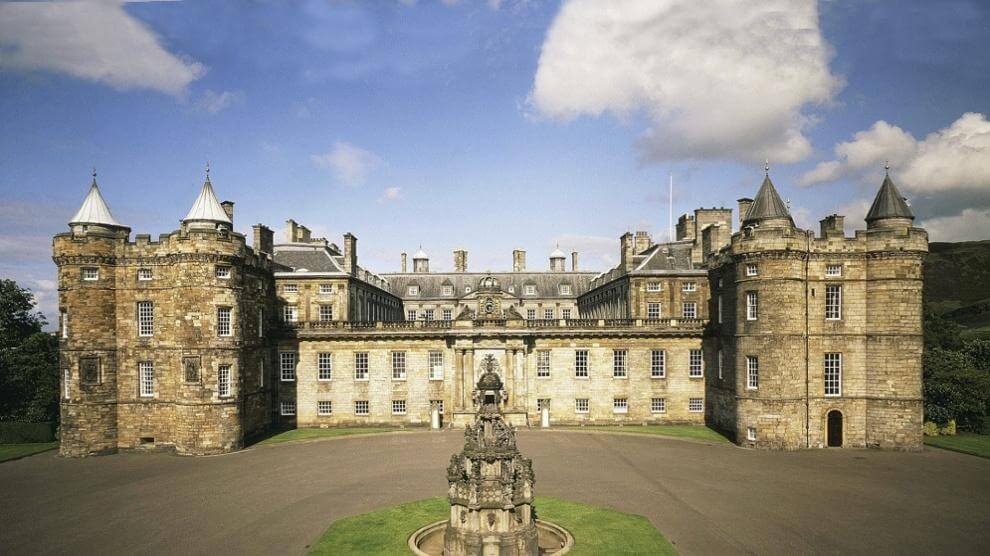 To relax after a weekend walking the hills of Edinburgh, try The Scotsman – a holistic Aveda Lifestlye Spa in Edinburgh’s Scotsman Hotel. This landmark building was formerly the headquarters of the Scotsman newspaper and has since been converted into a 5-star establishment. Offering facials, massages and other skin and body treatments, this is the perfect final stop on your weekend in Edinburgh.