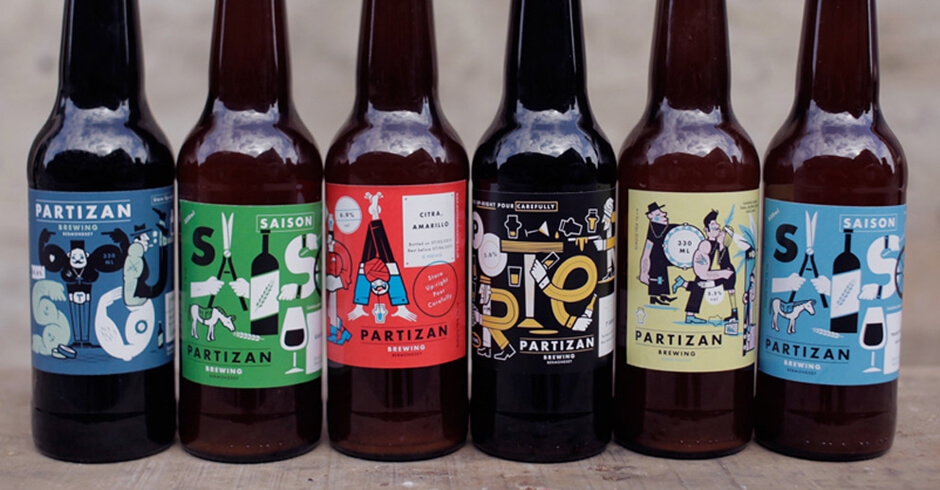 Craft beer is easy to hate; it costs a lot more than the already-marked-up lager we Brits live on, and beer snobs are second in the most-irritating rankings only to coffee ‘connoisseurs’. 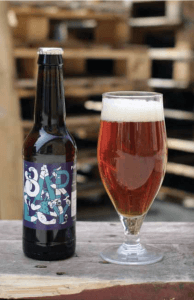 England now has more breweries per person than anywhere else in the world; 2014 saw 170 new breweries start up across the UK, and the trend shows no signs of slowing. Curious about it all, I took the opportunity to discuss this new wave in beer with two of my favourite brewers in the capital.

Here’s the situation: good craft beer can be great. Excellent, in fact. What makes the best artisan products stand out is that they operate on a small scale, and are able to produce the most unique beers. For every perfectly brewed craft beer, however, there is inevitably an over-hopped, misguided or poorly executed one.

“One shit craft beer and people are going to go back to the beer they drank before”. I’m with Andy Smith, owner and head brewer of Partizan Brewery. Andy, like most of this generation of brewers, had no sane reason to enter this industry. He was a chef, “working in one of Chelsea’s nest restaurants… until it went bust”. Unable to pay the rent, he fell into a job at his local pub. It was there that he fell in love with craft beer and met Andy Moffat of Redemption Brewery. “He was a supplier there and I’d been playing around with some home brewing. As a chef, you’re not used to having free time so I thought brewing was a good hobby to take on. He ended up offering me a full time job and paid for my brewing qualifications.”

Also see  All About Spanish Beer: A Beer Drinkers Guide 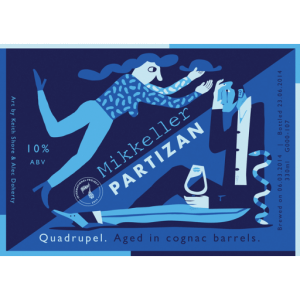 Having worked at Redemption for several years, Andy was close to taking a job at one of the mass-scale brewers before he got chatting to Evin O’Riordain, a cheesemonger turned brewer. Evin’s Kernel Brewery had “just moved into bigger premises so had a load of old kit lying around. He offered all of the equipment to me for free, which was incredibly generous. And then he didn’t mind me moving in next door.” As they say, all ships rise with the tide, and healthy competition is important for the development of the any movement.

“You can imagine that with so many brewers around there are gonna be some good ones and some… not so good ones. At this stage, while people are still getting educated about beer, it is important to sift out the crap.”

It’s understandable why Londoners have gotten carried away with the craft beer movement. From just two microbreweries in 1999, the capital now hosts 72. One person who has been involved in two of the most successful — Beavertown and The Kernel — is Redchurch brewery’s head of development, James Rylance. “Craft beer is dead!” As always, James isn’t shy to make his statement. “The best thing is: we’ve got a new generation of brewers who have never been surrounded by crap beer. That means there is nobody to fight anymore, at least not in the industry. The craft ‘revolution’ is over.”

“Brewers like to talk about and reference brewing. Which is good because it’s important to understand the previous technique and ideas. On the other hand, it’s bollocks. 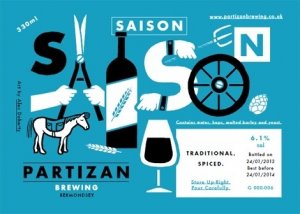 The new collaborations should be with people outside of our bubble.” Which is one of the reasons James spent the last grape harvest season in Bordeaux, learning techniques from wine making to introduce to beer brewing. “A lot of wine makers are brewers too for the rest of the year.”

“The problem for brewers at the moment is that the label ‘craft’ is uber-cool. So all of the big guys – the guys who can afford it – are looking at things like barrel-aging. Before we know it, we’ll see mass marketed sours from Carling.” 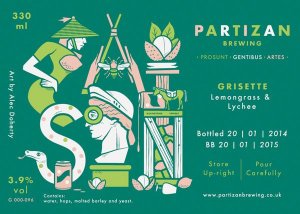 While extolling the virtues of micro- brewing, we sampled a few of his experimental beers together, including the “100% Brettanomyces” sour and a beer where “about a tenth of the liquor is white grape juice”. The Brettanomyces — literally ‘British sugar yeast’ — “is something which 99.9% of the time is a terrible thing for breweries and always bad for winemakers. But it makes a really complex sour beer” and it’s hard to disagree. And the white grape juice beer is one of the most interesting table beers I’ve drank in years. Unfortunately, this may never make it to market as the brewery can’t get their hands on the volume of sauvignon blanc grapes they would require. “That’s life! It’s a shame… The sad thing is that this style of experimentation is going to fade away in the next couple of years, because commercialism is going to take over.” 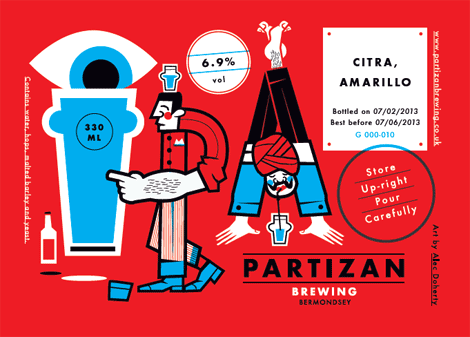 Unlike James, Andy has a more prosaic view “We’ve seen it before. About 150 years ago you saw all the small breweries being bought out by the bigger guys. That’s happening already – Goose Island [a pioneering micro-brewery in America] has just been bought. The only difference is that I think it’s going to happen quicker in the future, because everything is happening faster. Brands are being built overnight and the suits are taking notice.”

Andy suggests that the best way to make the micro-brewing industry more sustainable is through rebranding. Not surprisingly for a former chef, it’s the idea of making beers to pair with foods which appeals most. “I think IPAs & pale ales are really difficult to match with food. It’s the bitterness that takes over and, unfortunately, it’s the first one people reach for at the moment. I like delicate acidity with food, not blow- your-head-off acid like some sours. I know there is a style of beer called ‘bitter’ but the name ‘sour’ already tells you it’s unbalanced. Nobody is calling chardonnay a ‘grape sour’. So it’s important to develop more table beers. It’s why the smarter brewers are looking at 750ml bottles to be shared among a group. If that works, a craft beer brand can be built and protected more like a wine-producer.”

Well, I’ll drink to that!