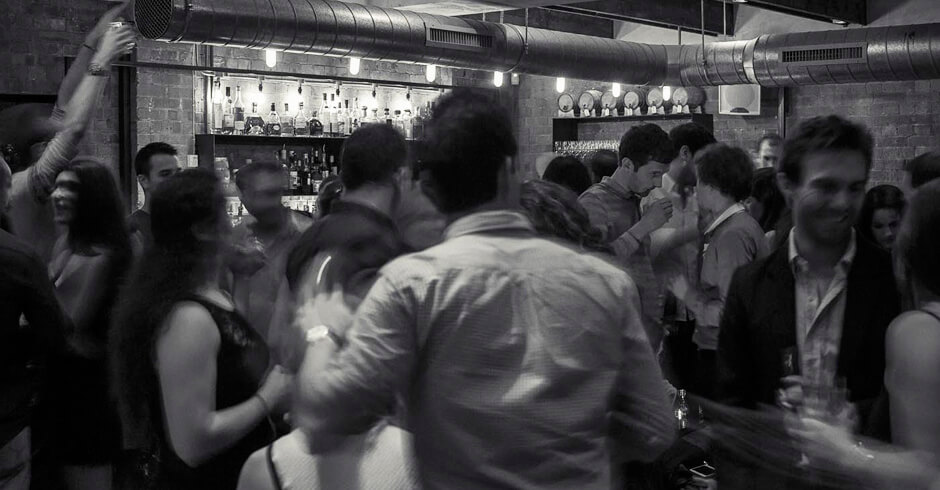 One of Tottenham Court Road’s new(ish) haunts is also one of its most successful. So hot in in fact you can ‘blister your palms on it’, according to the Guardian. A ‘high-end European’ restaurant, as it describes itself, tables at Dabbous are highly coveted, and have been this way since the restaurant’s opening in 2012. There are some nefarious things that tend to happen in basements, but the sort of activity that occurs in Dabbous’ basement is anything but. 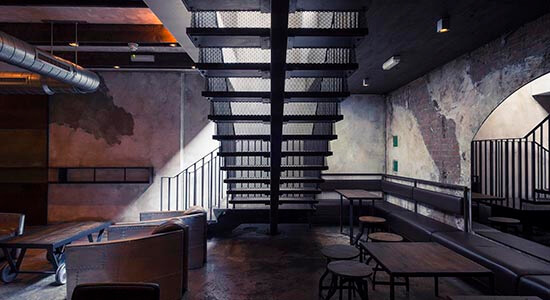 Not quite as famous as the restaurant that sits on top of it, Oskar’s Bar somewhat lacks a reputation to precede it. Care to take a visit – much more easily done than trying to land a table in the restaurant – and you’ll wonder why. ‘Startlingly inventive’ says Timeout, and the evidence would agree. ‘Grape Balls of Fire’ for example is a tasty amalgam of Merlot Grappa, Aperol, various fruits, and an egg white for good measure. Then there are the innovative beer and cider cocktails we’ve not come across anywhere else. The ‘Bear Grylls’ is an eclectic concoction of rum, banana liqueur, ginger liqueur, lime juice and manuka honey, supplemented with Einstök white ale. A quick skim of the menu is enough to whet the whistle.

Despite the eccentric construction of the cocktails, there’s method behind all the madness. Oskar has taken Ollie Dabbous’ idea and has named his bar after himself. Narcissistic this is not – Oskar has plenty to brag about, if indeed he is bragging, with not one but two Cocktail Challenges to his name. 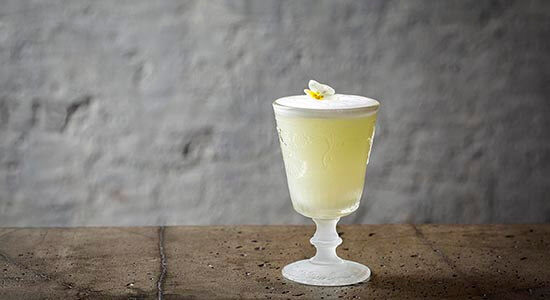 The method itself is no simple one – Oskar brews up cordials and matures spirits in his own barrels before introducing them to liquids that go together like nothing but best friends. He also likes to embellish each cocktail’s flavour with a rare flower or herb, just to make extra sure it’s not a drink you can find at just any bar. Oskar’s uniqueness is also one of his very few weaknesses, however, as it’s not that easy to order a drink without studying the menu for at least ten minutes.

Oskar’s Bar, like much of the décor contained in the rest of the building, possesses a sleek and industrial feel to it – a welcome contrast to some of the mirror-walled establishments encumbered with heavy chandeliers that tend to scald the retinas as you walk in. ‘I set out to make a value for money, good times bar,’ says Oskar. With drinks in the range of £10 a pop, it’s difficult to submit much of an argument.