Blog » Wine, Beer & Spirits » Beer » Beers from Around the World » North American Beers » Beers of the United States » Breweries in Ohio » 4 Of The Best Breweries In Ohio To Visit This Year 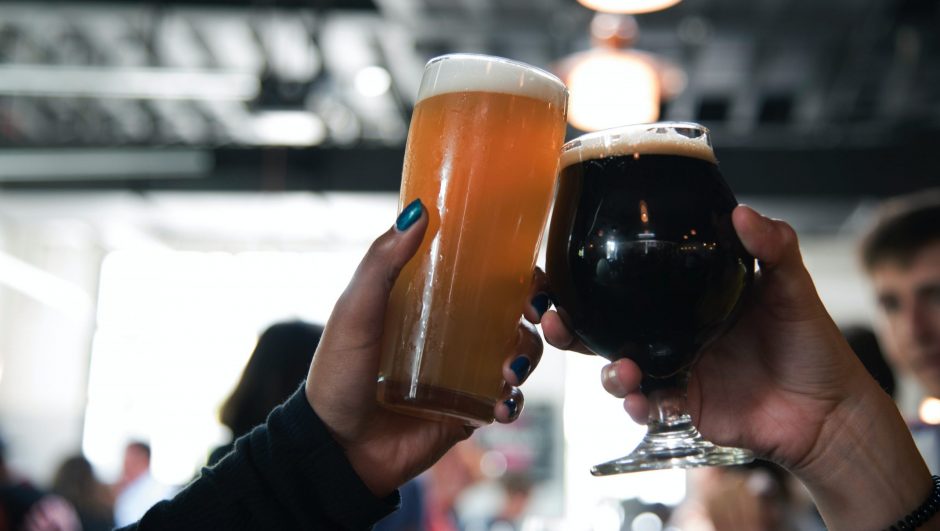 Beer has been one of the world’s favourite drinks for centuries, and its popularity shows no sign of waning any time soon. In fact, beer industry statistics show beyond doubt that this particular tipple is one of humankind’s top choices – even more sought-after than coffee!

There are between 9000 and 10000 breweries in the US, according to recent data, and about 339 of those are in Ohio. For beer enthusiasts, this can present a problem: where to try first?

We’ve put together a short list of the best breweries in Ohio to help you choose between them.

Great Lakes Brewing Company has been around since 1986 when brothers Patrick and Daniel Conway decided to fill the gap in the market after Cleveland’s last brewery closed in the 19080s. Despite their lack of experience, they managed to put together a brewery that has become one of the city’s most popular drinking venues. In 2020 Great Lakes launched its first lot of canned beer which is produced in Strongsville.

One of the brewery’s award-winning beers is the aptly-named Oktoberfest, a seasonal offering with a strong and malty taste that bagged four medals in the World Beer Championships. Another favourite is their Dortmunder Gold Lager; a sweeter, crisper brew that has also won multiple awards in the World Beer Championships and Great American Beer Festival.

Great Lakes Brewing Company encompasses a brewpub with a comprehensive food menu as well as a selection of beers, wines and other drinks. The brewery can accommodate private events and offers tours, as well as educational courses (in-person and remote). Facilities include:

Jackie O’s Pub & Brewery is a family-owned business that has flourished since its inception in the early 2000s. Named after the owner’s mother – Jackie Oestrike, who died in 2006 – the establishment grew from a small bar into a hugely successful venture, loved by all its patrons.
Jackie O’s has a number of bases in Athens, including a Taproom and Brewery, their Public House Restaurant, brewpub and a bakery (The Bakeshop). They also have a shop, Jackie O’s On Fourth, in Columbus, and Barrel Ridge Farm; a cottage to rent outside Athens that sleeps 12 people.

Also see  The Ultimate Guide to Breweries in Columbus Ohio

Opening hours for Taproom and Brewery:

Maumee Bay Brewing Company was created in 1995 in Toledo and has long been a favourite among beer enthusiasts. It consists of a brewery, Brew Pub and Steakhouse that offer patrons a wide range of beers, ciders and tasty meals. Their offerings include Buckeye Beer (Toledo’s “original hometown beer”), Rollercoaster Cider (fruity and sweet), and Tiramisu Brown Ale – the perfect taste combination of chocolate, malt, espresso, vanilla and nuts.

Apart from their range of craft beers, Maumee Bay Brewing Company offers catering for parties and other events, seasonal celebrations (including National Mac and Cheese Day – not to be missed), and has facilities for group celebrations of up to 300 guests.

Twin Oast Brewing has a clear goal when it comes to their beer: no more mass production. Instead, they follow the practice of “farm-to-fermenter”, crafting each beer with great care. Their brewers take inspiration from traditional German beer, and combine tried and tested methods with a creative approach. The brewery is located on a 60-acre farm, which is the perfect venue for outings of every kind: fruit trees, natural caves and gently rolling countryside that complement Twin Oast’s excellent beers.

Twin Oast Brewing offers guests a variety of year-round and seasonal beverages, from Old Ohio Blonde Ale (light and with a fruity tang) to Ship Burner Brown Porter, which “favours the bold” according to the brewers.

Twin Oast is happy to host private events and has three rooms on offer:

Twin Oast also hosts its own brewing events, including Apricot Fest in July, Quinstock in August, and Oastoberfest at the end of September. In addition, there are frequent live music nights.

So Many More Ohio Breweries To Explore 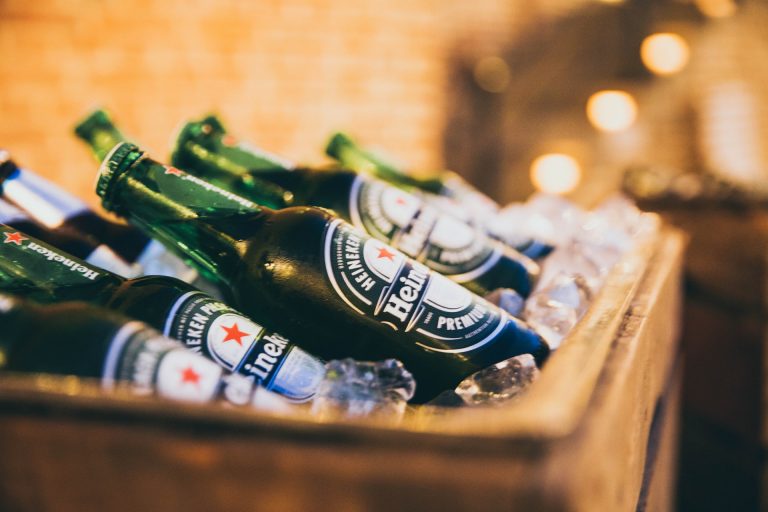 There are obviously many, many more breweries in Ohio, each with its own specialities and hidden gems. Some surveys suggest that among all beers, Ohioans enjoy Heineken the most, while other sources name the Appervation Stout from Jackie O’s Pub and Brewery, Columbus Brewing Company’s Columbus Bodhi, or the old favourite Budweiser.

Whether you’re in Cincinnati (six breweries for every 50 000 people) or Cleveland, you can be sure that Ohio breweries won’t disappoint!