Blog » Wine, Beer & Spirits » Beer » Beers from Around the World » European Beers » Every Question You’ve Ever Had About Norwegian Beers Answered 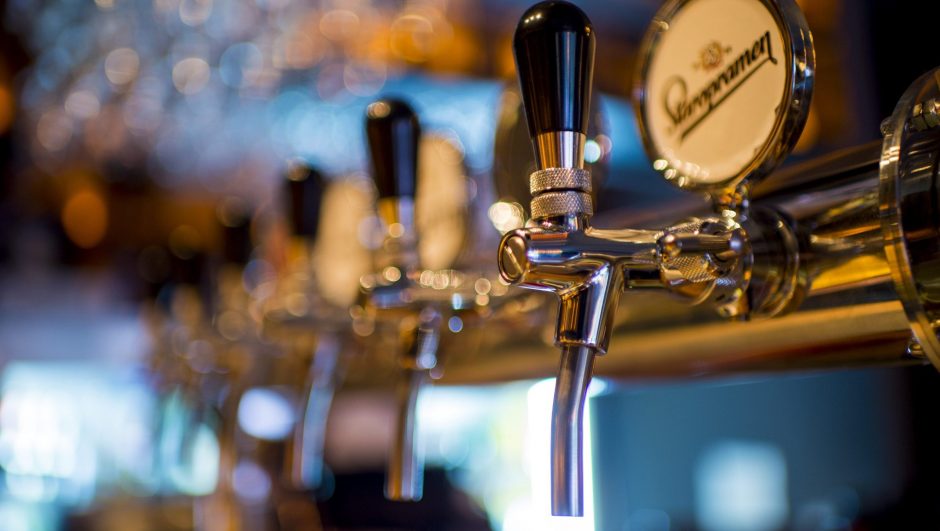 Norway is a country that’s filled with an intriguing history of intrepid Vikings, villages hidden amongst the fjords, and a rich culture that includes a long and proud tradition of beer brewing.

If you’ve ever been curious about the various beer types available in Norway, or how long beer has been part of their lifestyle, you will love this thorough overview.

With well over a millennium of historical sources to draw upon, it’s safe to say that most olden-time Norwegians had an interest in beer, to the point that not brewing it at certain times of the year was illegal. Up until 200 years ago, most of the villages and farms, where grain was able to grow beyond the reach of the Arctic Circle, used to brew their own beers. In the Middle Ages, farms usually had a brew house on-site, called a brygghus which usually produced a variety of farmhouse ales.

Then, 100 years ago, the industrialisation of brewing grew rapidly, and the home-brewing operations were declared illegal in certain regards – such as selling your products without a proper license. As brew houses consolidated over the next few years, it led to there being only two main producers within the country: Carlsberg-Ringnes and Hansa-Borg.

What Is The Most Popular Beer In Norway?

In Norway, if you head to the bar and order a beer without specifying what type, you’ll end up getting a lager – and most likely a Pilsner at that. A pale lager is hands down the most popular beer style and the main brew style produced by the two competing main breweries.

As far as recommendations for the singular most popular beer in Norway, you’ll find that this depends on region to region, however you can’t go wrong with ordering a Ringnes, since this is the most sold Norwegian beer brand.

What Are The Other Major Norwegian Beer Brands?

The main Norwegian beer brands are owned by two companies. Carlsberg-Ringnes, who is based in the city of Oslo, as well as Copenhagen in Denmark, and Hansa Borg Bryggerier, who is based in Sarpsborg and Bergen. While these brands have a range of beers and ales available, they’re mostly known for their pilsners. Some of the most popular Norwegian beer brands they own are: 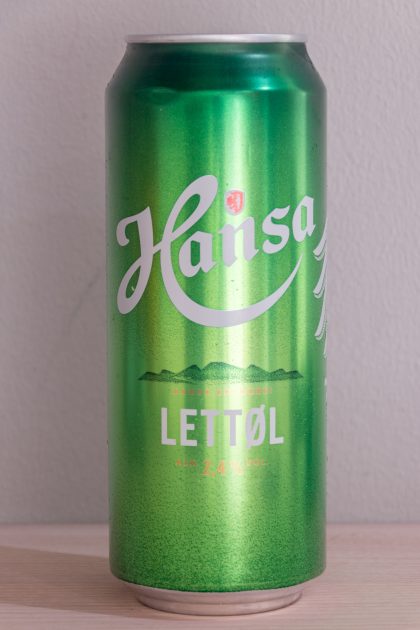 How Much Beer Do Norwegians Drink? 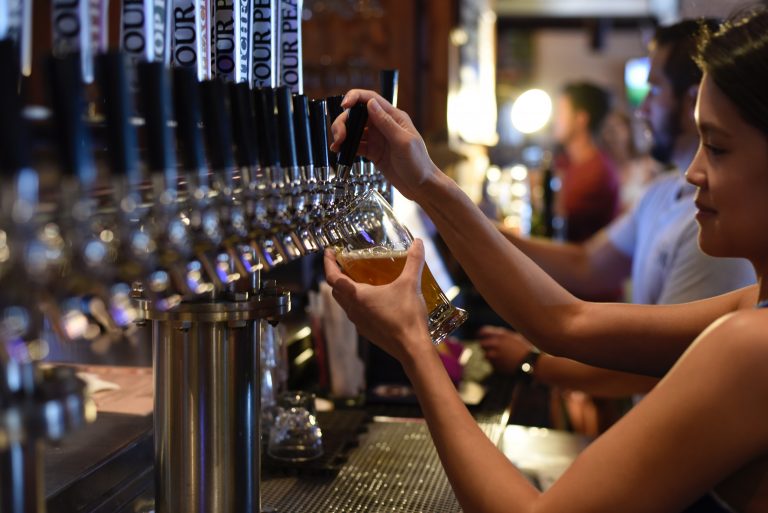 While the actual consumption of alcohol is tricky to accurately portray, since some people buy beers to keep for months at a time before opening them, it seems as though on average, 51 litres are consumed per person in Norway. Statistically, in 2020, it is believed that the per capita consumption of beer in Norway, in litres, was 94.58.

How Much Does Beer Cost In Norway?

What are the different Styles of Norwegian Beer?

While pilsners are a local favourite, there are other beer types available like stouts and lagers, and pale ales. An uncommon Norwegian beer, which not many outside Norway know about, is a dark malt beer called juleøl – or Christmas beer.

What Are The Best Norwegian Beers To Try?

Norway has many beer brands that are well worth sipping on. Apart from the main beers produced by Ringnes, Hansa, Dahls, and Mack, there are plenty of microbreweries to consider stopping in at and trying their ranges.

Two of the most recognised microbreweries in Norway are Lervig and Nøgne Ø. They have some of the best ranges on the market, along with Monkey Brew, Amundsen Bryggeri and Cervisiam.

It’s incredibly hard to pinpoint exactly which Norwegian beers deserve a spot on a ‘best’ list, however, as far as recommended beers go, there are some which should definitely be tried. The best Norwegian beers to start with are Aass Classic, India Pale Ale by Nøgne Ø, Berentsens Brygghus Rogalandspils, and Ringnes Gold Extra Strong. For some darker beers to enjoy, you’d do well to consider Eternal Rest 2017 from Nøgne Ø, Sippin’ Into Darkness by Lervig and Dark Horizon 4.5 from Nøgne Ø.

What Are The Best Microbrew Or Craft Beers In Norway?

Microbreweries and brew pubs may be a recent phenomenon that has captured the imagination of the world, but home brews in Norway have been practised for centuries. While it was made illegal in the 19th century for farmhouse ales and the like to be made and sold for profit without a licence, there are many who continued home brew traditions for the love of the craft. Then, there are the more modern microbreweries who are turning beer brewing into a fine art.

Røros Bryggeri and Mineralvannfabrikk are another small-scale brewery with a big impact on their region. They offer a variety of different beers, such as The Bayer and the Beast, Blue Christmas, Pils Out, Fairytale of Røros and they also have a non-alcoholic option called No Buzz, No Fuzz.

What Are The Best Norwegian Beers To Pair With Norwegian Food?

When it comes to beer pairings, you can’t go wrong with grabbing a cold beer like Dark Horison 4.5 with it’s coffee and whisky undertone, and enjoying it alongside a mutton stew (known as Fårikål) or some tasty meatballs (locally called Kjøttboller). Another good option is a dark stout like Glazed & Confused by Amundsen Brewery which is paired with pork chops (Svinekoteletter). Pilsners pair well with any kind of seafood dish, be it fish or crustacean, and they go equally well with cheeses.

How To Order A Beer In Norwegian

To order a beer in Norwegian, you’ll need to say Jeg vil gjerne ha en øl, which translates to I’d like a beer!