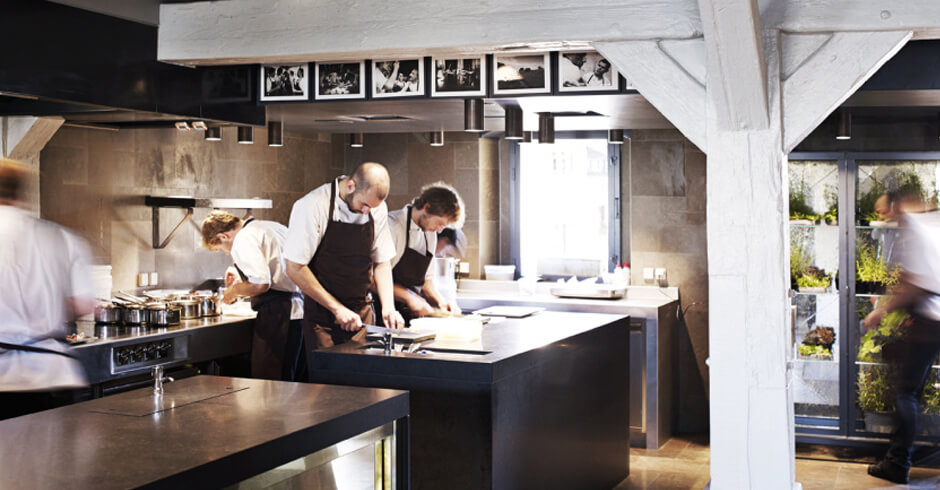 Noma have announced they are to extend their Tokyo popup restaurant next year by a further two weeks due to popular demand.

The Danish restaurant, named the world’s best restaurant by the prestigious San Pellegrino awards in 2014, 2012, 2011 and 2010, revealed earlier this year that they will run a popup at the Mandarin Oriental in Tokyo in 2015.

Initially, the run was scheduled for three weeks starting from 9 January. This has now been extended by a further two weeks, until 14 February.

Registration will reopen on 17 October, with Noma expecting a high volume of discerning gourmands looking to book. Guests will be able to register their information online after that date.

Chef-patron René Redzepi intends to bring the culinary philosophy of Noma to Japan with the popup. This will mean a dedication to foraging and sourcing the freshest, in-season local ingredients.

The tasting menu will consist of a series of small dishes, followed by larger servings that showcase Japan’s finest seasonal products. Wine pairing will have an emphasis on small-scale producers who have a careful, passionate engagement with the land. Meanwhile, the drinks on the juice menu will be created by Noma’s sommeliers and team of chefs to complement the dishes on the menu.

Redzepi and co. aren’t the only three star kitchen team moving their restaurant in 2015. Heston Blumenthal’s The Fat Duck are launching an Australian popup, in Melbourne, for six months next year. The popup will take place while the original restaurant, in Bray, Berkshire, is renovated.

For further information about the Noma popup, or to book a place at the Tokyo restaurant, see Noma’s website.