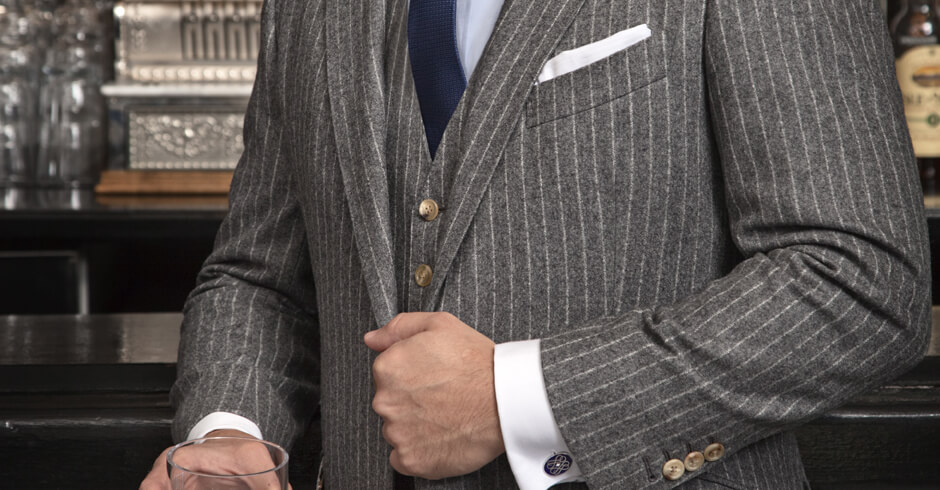 Knowing where you can get some of life’s luxuries, or essentials for that matter, is often very important – especially in a hurry. If you’re in NY and need to know where to go to for the best in men’s fashion, then look no further than this handy guide as we run through New York’s best tailors and shoemakers.

A men’s tailors run by a former attorney may seem a strange choice to go to but Michael Andrews Bespoke has been consistently voted in numerous ‘best of’ lists by the likes of New York Magazine, Time Out NYC and Bloomberg Markets.

After being unable to find a suit to his exact liking or requirements during his legal days, Andrews quit that profession, completed a course on professional tailoring and launched his own store in 2006.
Learn more >>

a British institution that has crossed the pond to great aplomb, Turnbull & Asser make some of the finest shirts anywhere in the world. Offering a range of shirts, ties, pocket squares, evening wear accessories and a bespoke shirt service, their New York store opened in 1997.

Lovingly referred to as ‘one of the old school’, Martin Greenfield has been an influential face in men’s tailoring in NYC since the days when the only clothing men wore were suits.

Greenfield learned the value and importance of clothes during World War II when he cleaned clothes at Auschwitz and attributes his survival to a shirt he rescued.
Learn more >>

A Quick Tour of New York's Top Museums and Galleries 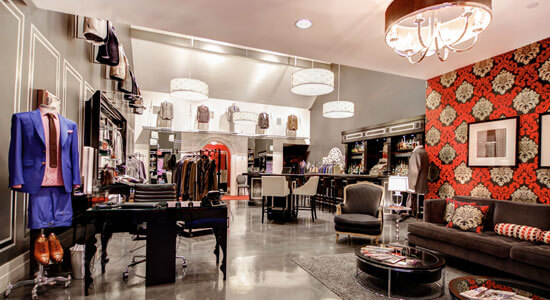 Berluti was founded in 1895 by Italian Alessandro Berluti, and is now run by Olga Squeri (also known as Olga Berluti). Berluti manufactures and retails shoes and boots solely and is known for its unique leather finishing.

It also makes and sells a line of leather goods such as belts, bags, and wallets with similar finish and has limited, exclusive distribution with only two stores in the US – in New York and Miami.
Learn more >>

Established in Switzerland by Carl Franz Bally after being inspired by shoe makers during a trip to Paris, Bally has long been recognised as an industry leader in the footwear world. In the late 1870’s Bally started to open stores across the globe and a decade later was one of the first luxury stores to open in China.

Now with boutiques across the world, Bally continues to go from strength to strength, combining an evolutionary mix of age- old techniques and state of the art technology, enabling the manufacture of high-quality products.
Learn more >>

The original John Lobb was a Cornish farm boy and would go to become the proud holder of a Royal Warrant as Boot maker to Edward, Prince of Wales. The Prince, as King Edward VII, was to give his name to the Edwardian era of opulence and splendour; an era in which Lobb shoes became a synonym for quality and elegance.

At 800 Madison Avenue, between 67th and 68th streets you can now experience a slice of British history and create your very own bespoke boot.
Learn more >>

Do you know of any other tailors or shoemakers that you think should be on our list of New York’s Best Tailors and Shoemakers?