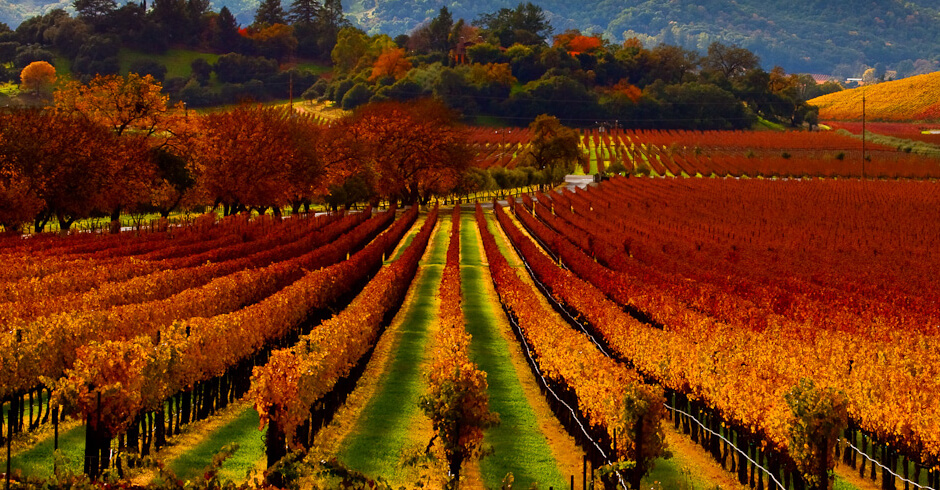 Long running disputes are by no means alien to the world of food and drink, and the Old World/New World discussion when it comes to wine making has rarely shown any signs of concluding. Indeed, it has been a centrepiece of discussion for decades and ever since the New World wines started making a name for themselves. Let’s see why Napa Valley, a region earning praise from both this side of the world and that, has demonstrated that New World wines can be just as good as their French and Italian counterparts.

Napa Valley is a region located near the west coast in California, to the west of Sacramento and just north of San Francisco. The typically Mediterranean climate and high quality of the soil provide an ideal environment for the cultivation of grapes. The production of wine in Napa Valley dates back to the 19th century, though it was only after recognition in the 1960s that the region started making a name for itself as a home for world-class wines.

New World versus the Old World

A New World Wine is a wine that has been made in (what used to be) a colonised country. That is to say, growers originally jumped ship from the Old World and used their pre-existing farming methods to start planting. Contrary to the age-old practices used by traditional winemakers in the Old World, experimentation is rife, and new ways in which to grow grapes and make wine are always in the minds of growers here. 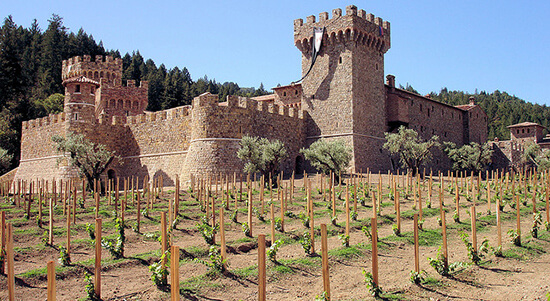 Guide to the Best Los Olivos Wineries You Must Visit

Despite the new and often exciting advancements made in the New World, traditional methods refined over centuries in the Old World are often preferred because they’ve been around longer and people have a habit of rejecting the new for what they already know. New World wines may derive from the likes of Argentina, South Africa, New Zealand, Chile, or the US.

The Emergence of Napa Valley Wine

Wine related tourism has flourished in the Napa region, bringing in around five million people every year, but even up to recent times the wine trade has a record for not being quite so sunny in California. In 1839, the first grapes were planted, but it wasn’t until 1861 that the Prussian Charles Krug realised the potential for commercial grape growing. Krug’s ideas triggered an new interest in the mass cultivation of good quality grapes, and within 25 years of his leadership, there became 140 wineries in operation.

Thanks to Krug and the diligence of local growers, expansion came thick and fast, but US wine, not to mention that produced in Napa Valley, was about to take a battering. Prohibition was introduced in 1920, effectively banning not just the sale of alcohol but the production of it too. Wineries and distilleries around the country hit a wall. 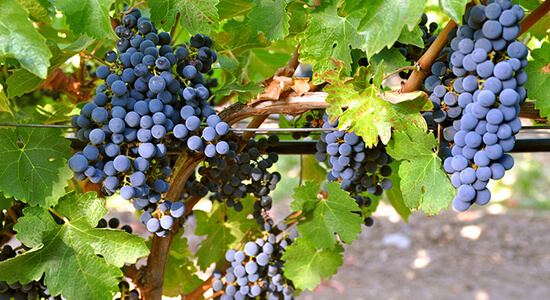 To make matters worse, the Napa region was beset by a plague of microscopic wingbourne insects called phylloxera that proceeded to devour the roots and leaves of grapevines, devastating 80% of vines in the area. After the end of prohibition in 1933, wine production didn’t get back to where it was until after the Second World War. Even now, Napa Valley is vulnerable to mother nature, as earth tremors are not uncommon. The most recent earthquake, measuring 6.0 on the Richter scale, demolished half of the region’s grapevines.

6 Of The Best Malibu Wineries You Must Visit

To some degree, the modern success of Napa Valley wines can be owed to Robert Mondavi. A Sauvingnon blanc, originally an unpopular wine in California, was made by his hand in 1968. It was arguably the first successful wine to come from the region and propelled Mondavi into the premium wine business, establishing new wineries and finally appealing to the palates of connoisseurs around the world. 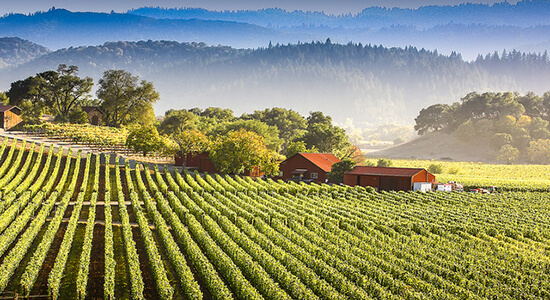 As interest grew from his success, grapes from the Napa region had begun to establish a reputation for themselves once again. Like it had once done 100 years prior, the wine trade in Napa Valley expanded at an incredible rate. Some would argue that the region had caught up with others premium regions around the world, so much so that the quality of wine matched its counterparts in Tuscany, Bordeaux and Rioja.

The Future of Napa Valley Wine

While the cruel nature and climate of the western USA will never be too forgiving, it is this test of hardship that has proven a testament to the quality of Napa Valley wine produced to this day. It may be difficult to conceive, especially for diehard traditionalists, that such a young wine industry can be compared to the world-beating vintages made in the Old World, but without the new techniques pioneered in the production of wine, we’d never be considering it as such a competitor.