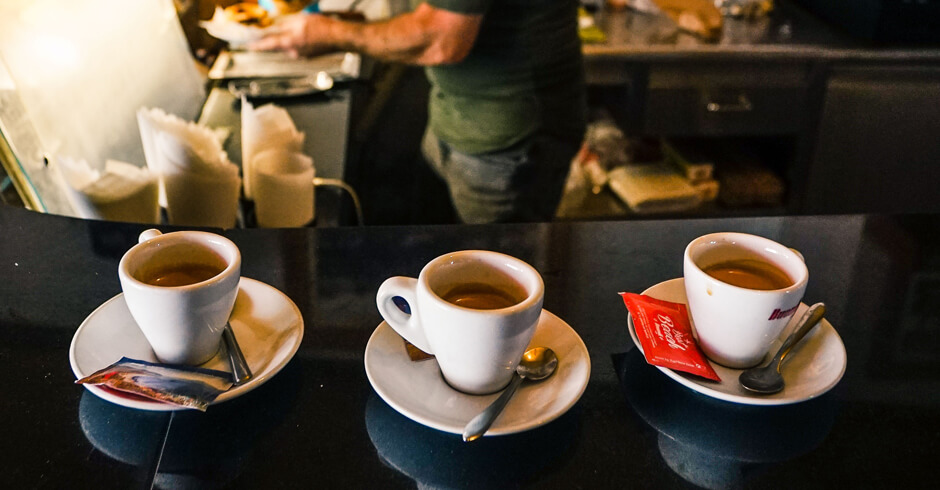 There’s something very special about getting to know a city on foot. Maybe it’s the possibility of where you might end up, or the thought of getting lost in an undiscovered part of town. That’s why walking tours are the perfect way to spend a couple of hours – you get to stretch your legs, and learn something new at the same time. And who would have guessed London had so many secrets? From hidden streets to innocuous looking buildings, there is a whole wealth of knowledge to unearth…

Here are a few walking tours to get you started:

If you’re looking for a little more than your usual caffeine hit, then SideStory’s London Coffee Tour is the one for you. Led by Caffeine Magazine’s editor, Chloe Callow, this three-hour tour explores the evolution of coffee and how it has come to be such an integral part of our daily routine. From café design, equipment and roasting, to sampling the actual beverages, you’ll get the chance to try a variety of brews, including some fully-charged coffee cocktails! 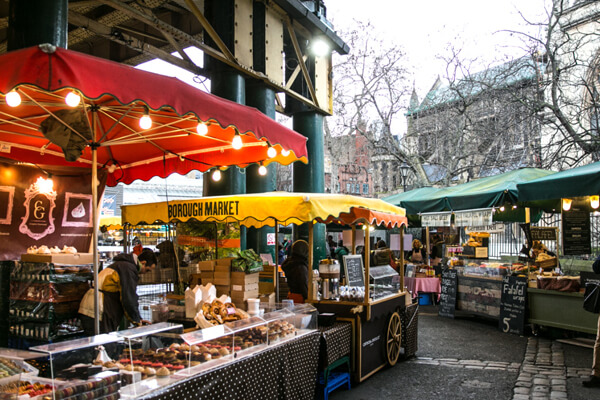 If you like to spend your weekends getting lost in the crowds at your favourite market, sniffing out local produce and discovering new delicacies then look no further than SideStory’s London Markets Tour. Food and wine writer, Louis Fernando will not only take you on a walking tour of London’s most famous markets (including Borough Market, Maltby Street and Druid Street markets), but he’ll also introduce you to the stall holders to get some first-hand insight into some of the most popular eats that are on offer!

Sherlock Holmes – he’s world-famous and one of the most celebrated detectives in fiction. And now you can indulge in a walking tour completely dedicated to Arthur Conan Doyle’s stories. On the tour, you’ll recognise TV and movie locations from shows staring Benedict Cumberbatch and Robert Downey Jr and bring the books to life by discovering locations from The Illustrious Client, The Bruce Partington Plans and A Study in Scarlet. And of course there will be plenty of photo opportunities as well as the chance to ask your guide everything you wanted to know about Holmes and Watson!

The London of Oscar Wilde

Go back to 1890s London and follow in the footsteps of Oscar Wilde with this decadent walking tour. Led by a professional guide, you’ll get the chance to walk through the backstreets of central London and visit some of the places that the writer frequented including the room where he and his high-society friends used to meet up over champagne. Some of these locations include Café Royal, Mayfair’s Royal Arcade and James J Fox Cigar Merchant’s shop – the very spot where the playwright would enjoy a cigar or two. Look out for the shelves dedicated to Wilde, displaying a picture of him wearing his favourite coat, a bottle of his chosen wine and some of his other possessions. 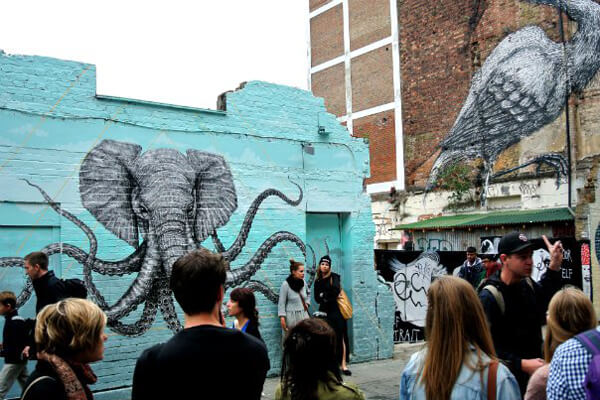 When in London, you’re only ever a stone’s throw away from the ever-expanding collection of street art around the city. This walking tour is led by active artist and scene expert, Karim Samuels who takes you on a fascinating walk of London’s graffiti and street art. Taking place in the lively and bustling heart of the East End, Karim will use his extensive knowledge to show you some of the more notable pieces of art, explain a little about them, and discuss how an underground trend has made its way to prominence today. You’ll also pick up some skills as he’ll also teach you how to fine-tune your eye to spot things you never even knew were there!

Imagine it’s 1888 and the streets of London are plagued by dark shadows and suspicious characters at every turn. The Jack the Ripper tour brings to life one of the most talked-about killers with this chilling tour through Whitechapel. This shocking journey reveals what London was really like at that time, who the victims were, and all the gory details of their post-mortem. You’ll also uncover some of the theories and mystery that surround Jack the Ripper and find out why he’s still talked about to this day.

Have I missed any good ones? Let me know in the comments below and I’ll update the post!! – Alex