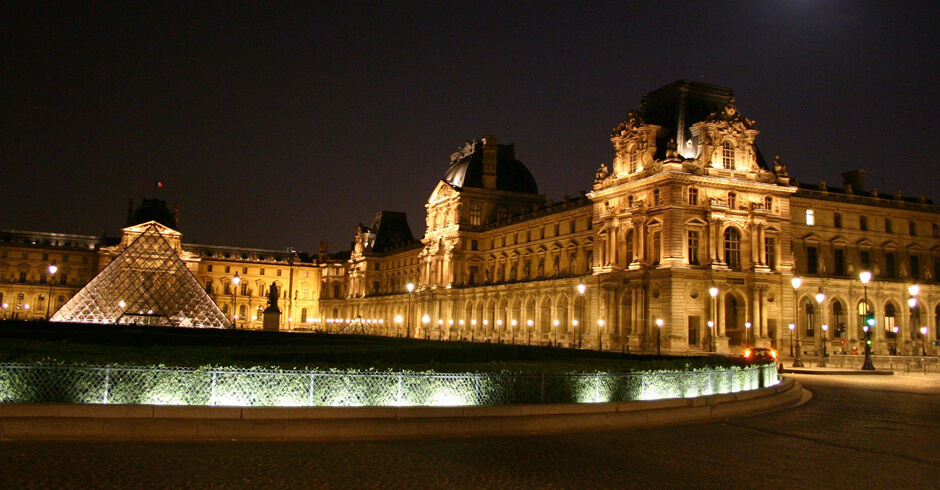 It might come as a bit of surprise, but there really aren’t that many museums that will allow you to tour during the night. Those that stay open until the 8pms or 9pms are in great abundance, but very few provide the opportunity for their guests to take advantage of the otherwise deserted corridors of history. We look at those very few and the sorts of luxuries they do afford their guests.

The world’s most visited museum, the Louvre attracted a little fewer than 10 million people in 2014. If you’ve ever been during the day, and have witnessed the queues, that might not come as too much of a surprise. Clamours occur, particularly around the Mona Lisa, but by night that’s not so much of a problem. What’s more, night tours of the Louvre tend to coincide with the obligatory dabble in wine tasting.

The ‘Vatican Museums’ is a strange phrase to use, considering the entirety of the Vatican City is a sort of museum in itself. Admittedly it’s difficult to be able to fully admire the ornate chapels, courtyards and palaces in the tranquillity they were designed to be admired in when there are so many bodies to wade through. Furthermore, extended tours during the night are a good way to escape the heat of the sticky summer months. 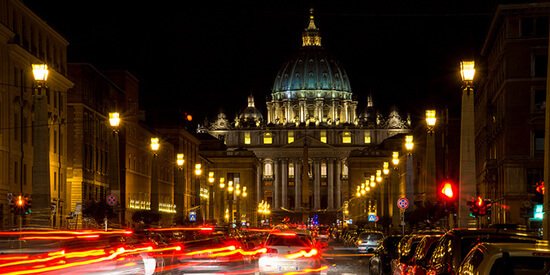 Yes, much like the somewhat popular film, you too can spend A Night at the Museum. ‘Sleepovers‘ are hosted at the AMNH in the middle of every month, and gain more attention than you might expect – every iteration as far as June this year is completely sold out. Admissions include a buffet dinner with wine and beer, as well as live music provided by a Jazz trio.

There happen to be a plethora of ‘Afterhours‘ tours and events at the cathedral of nature that it the Natural History Museum. Standard late night exhibitions roll on every last Friday of every month and end at 10 in the evening, which might differ from your standard Friday night out in Kensington. As for as the other exhibitions are concerned, the dinosaurs steal the show, with ‘Dino Snores for Grown-Ups’ and the ‘Secrets of the Stegosaur‘, to name a couple.

The Science Museum has no shortage of free late night tours, shows, and exhibitions, as well as the odd silent disco. It might surprise you, but these are stupendously popular, with queues stretching out the door a common sight. This month sees ‘Engineer with a Beer’ – hardly a perturbing title – which looks at the fascinating world of engineering.

Which of these museum night tours has piqued your interest? Let us know!