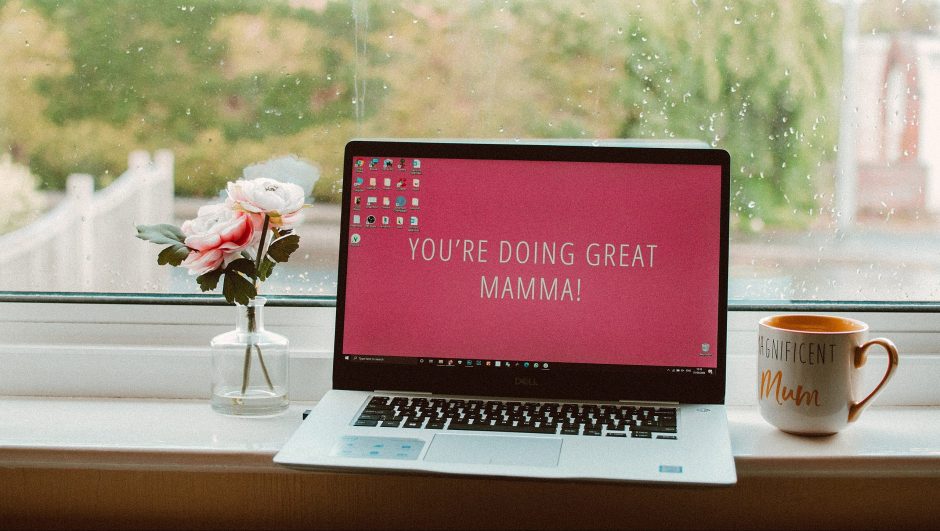 The focus of Mother’s Day today may be on spoiling your mum and giving her gifts or flowers. But the UK tradition evolved from something quite different.

In the 1700s, ‘Mothering Sunday’ was a day when house servants returned home to spend time with their mothers. This evolved from an even older tradition in which people who had moved away returned to the “mother” church they attended as children. Because of this connection to the Christian church, every year Mother’s Day in the UK falls on the fourth Sunday during the period of Lent.

But what about the rest of the world? 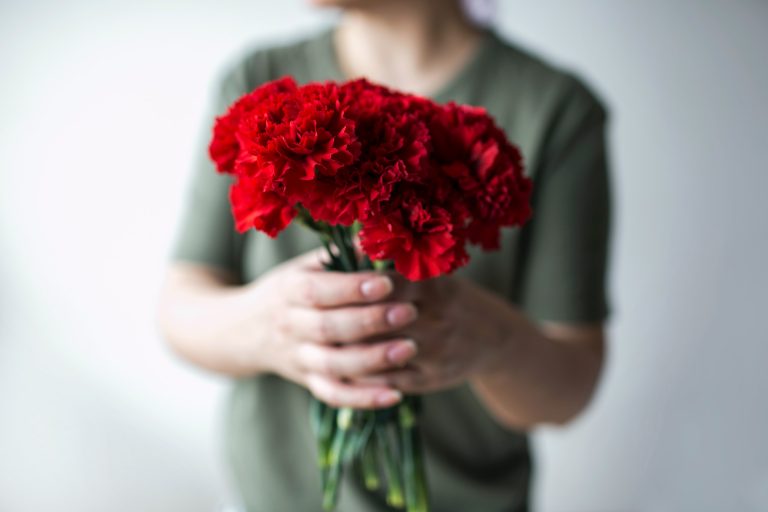 In the US, Mother’s Day is celebrated on the second Sunday in May each year, so the date varies slightly each year. While the American Mother’s Day today is similar to the UK, it has completely unrelated origins. Its roots stem from one woman from Philadelphia called Anna Jarvis, who held a memorial service to honour her late mother on May 12, 1907.

The holiday caught on fast, and by 1912 it was already celebrated across nearly the whole country. Anna Jarvis’s mother’s favourite flower, the white carnation, became the official flower of Mother’s Day. Gift giving was initially limited to carnations, red or pink for living mothers and white for those who had passed away.

But as the holiday became more and more associated with expensive gifts, Jarvis distanced herself from it. In fact, spent her final years trying to abolish the holiday that she had created! By 1943, she had become so distraught over the fact that she couldn’t stop any of the commercialization, she decided to get a petition together to rescind Mother’s Day. For her relentless efforts, she was admitted to a psychiatric ward with florists and holiday card companies paying the bill to keep her there.

“The carnation does not drop its petals but hugs them to its heart as it dies, and so, too, mothers hug their children to their hearts, their mother love never dying.” – Anna Jarvis

Mother’s Day in Japan, called Haha no Hi,  previously fell on the birthday of Empress Kojun, who ruled with her husband across much of the 20th century. She was the longest reigning empress when she passed away at 97 years of age. More recently, the holiday has merged with the USA version and is now celebrated in May.

During the Second World War, the Japanese were prohibited from celebrating Western customs and Mothers Day was brought to an abrupt end. In 1949 when the War was over, Mothers Day saw a revival.

Interestingly, although the USA has mostly abandoned the tradition of carnations, Japan is keeping this custom alive. They don’t distinguish between the colours though – if you happen to be in Japan during Mother’s Day, it’s mostly white carnations that you’ll see for sale in shops across the country.

Like in the UK, Mother’s Day in Egypt has associations with spring, and celebrations take place on the first day of the season. It is said that the brothers Mostafa and Ali Amin started the holiday, popularising it in their newspaper.

The story goes that the brothers proposed the holiday to repay society’s debt to mothers, after talking with a widowed mother who had dedicated her life to her children, only to be cast aside when her children grew up.

Today, on 21 March, Egyptian sons and daughters make sure to honour the women who have done so much for them. 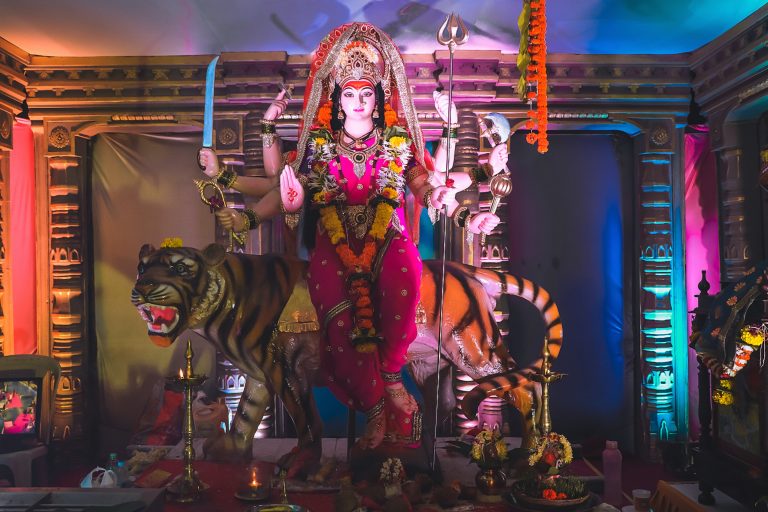 In India, celebrating mothers is not limited to one day – instead, it’s a ten day festival!

The festival is known as Durga Puja and is a Hindu festival that celebrates the goddess of mothers, Durga. It’s no small affair – families spend weeks beforehand preparing food and decorating their homes for the big event. The festival focuses not only on individual mothers, but on the motherly power behind all life and creation.

From the Heart: Experiences Mum will Love

After all, isn’t it true that mothers make the world go round?

In Ethiopia, mothers are also celebrated with a festival lasting three days, which happens at the end of the rainy season in early autumn. As soon as the rain disappears, families come together for a big feast to celebrate the matriarch at the centre of it all.

Traditionally, daughters supply vegetables and cheese while sons bring the meat. The children prepare hashed meat together and sing and dance, performing stories of family heroes. And the mothers? They sit back and enjoy the celebration! 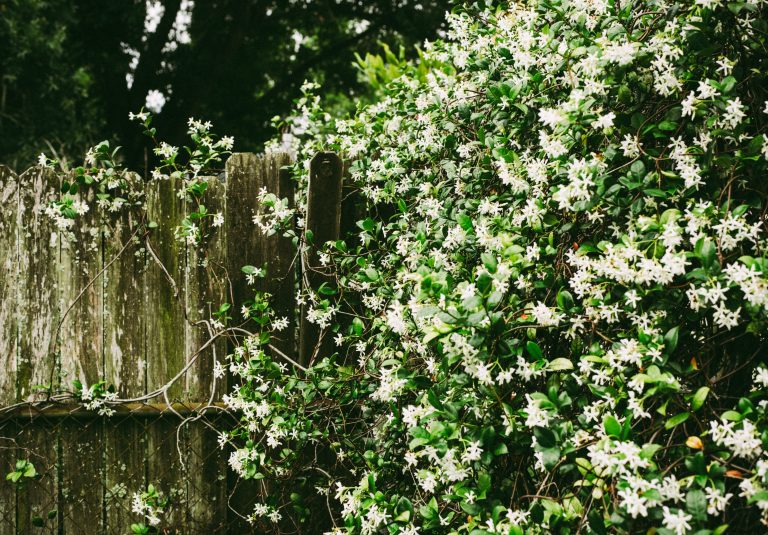 Mother’s Day in Thailand, or “Wan Mae” is a mid-summer occasion, occurring every year on 12 August. It is no small event and city-wide ceremonies and parades mark the auspicious date.

The holiday honours mothers but also marks the birthday of Her Majesty Queen Sirikit, who is currently the Queen mother of Thailand. Most importantly, she is regarded as Mother of all Thai people. Flowers are a popular gift, but the favoured blossoms are fragrant jasmine. Called dok mali in Thai, jasmine is a representation of mothers’ purity and gentleness.

In the former Soviet Union, Mother’s Day was celebrated as part of International Women’s Day on 8 March. While honouring women and reflecting on gender equality, Russians also took advantage of the day to celebrate their mothers. In 1998, post-Soviet Russia introduced a separate Mother’s Day on the first Sunday in November.

Now, although the November day is the official holiday, most gift-giving occurs in March. After all, why not have two Mother’s Days? Our mums definitely deserve it!

Mark Your Calendar for Mum

Although the dates and customs may be different, one thing is certain – people all over the world understand the importance and value of mothers.

Whether you spoil Mum with Mother’s Day gifts, send her a bouquet of carnations, or celebrate her with a 10-day festival (why not!?), we hope you show mum just how important she is to you.