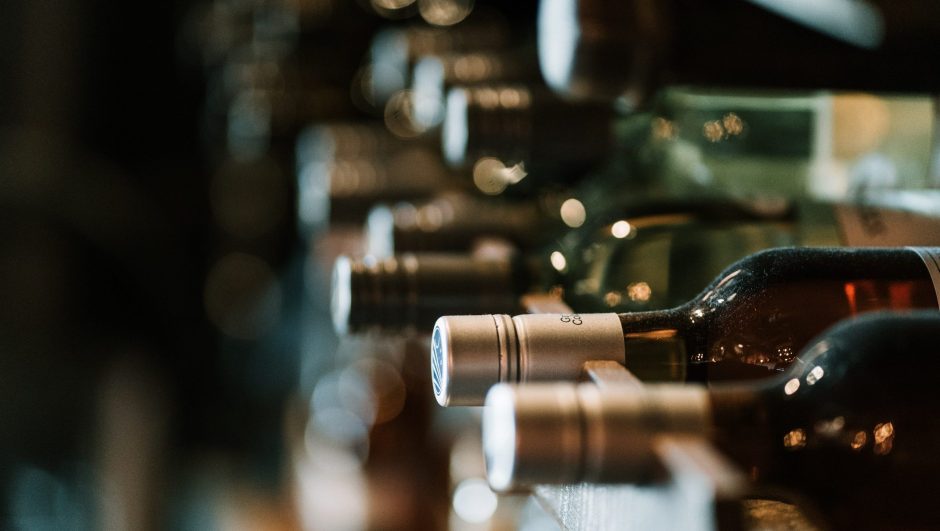 A good bottle of wine is the ultimate investment. It can transform any dinner party or be added to your ever-growing collection for a special occasion.

Whatever the reason for your indulgent purchase, one fact remains the same. Expensive bottles of vino provide royal wine tasting experiences and have the potential to continue increasing in value for as long as they remain unopened.

While collectable wines provide a unique experience for wine lovers, the value of some of these bottles also attracts the attention of investors looking to make a good return. We’ve seen wines maintain their value, even during an economic crisis, which makes them the ideal commodity for long term investments. As long as they are stored correctly of course.

If you’re interested in all things wine, keep reading. We’ve rounded up the most expensive wines money can buy!

15 Of The World’s Most Expensive Wines

Not Just A Luxurious Treat

Wine has been enjoyed by many for as long as it’s been in existence and we’re sure to keep enjoying it for years to come.

For those of you looking to take your favourite pastime up a notch, collecting one-of-a-kind bottles with unique stories and intense aromas may be just the thing. If you’re not that keen on splashing out on expensive wines to take home, you can always indulge in wine tastings and learn more about the fruit of the vie without breaking the bank!

What is Rosé Wine? Learn Everything about this Popular Wine