Blog » Things To Do » Cars, Motorbikes and Driving » What is the Most Expensive Car in the World? 10 Cars To Blow Your Mind 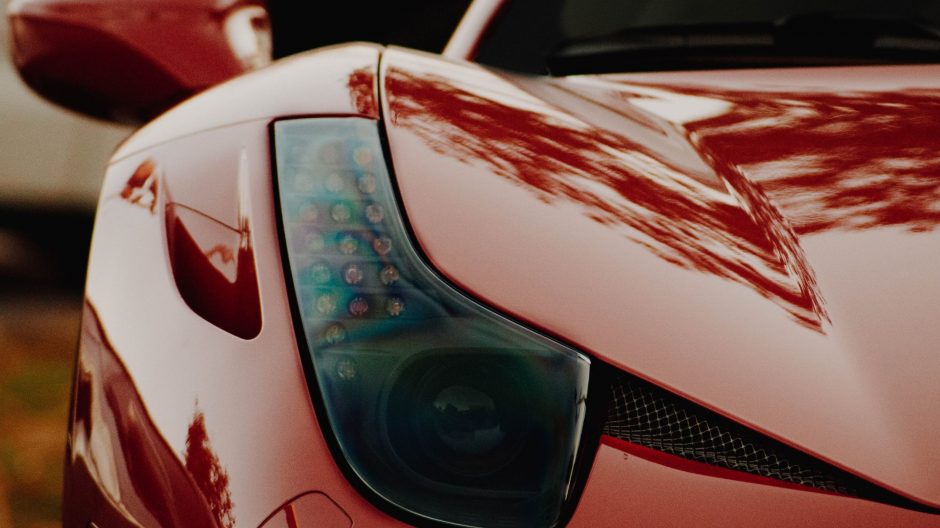 Cars will always be an exciting topic of conversation for those who love speed, style and good engineering. As one of the finer things in life, they can fetch a pretty hefty price tag. But which luxury set of wheels takes the title at the most expensive car in the world?

If you’re a petrolhead who has a passion for automobiles, keep reading. We’ve put together a list of the top 10 priciest cars in 2020.

Now if that’s not a list to rev your engine, I’m not sure what is!