The Michelin star is undoubtedly the highest honour within the international culinary industry. Some people have gone as far as calling them “the Oscars of the culinary world”.

Chefs all across the world dedicate their lives to earning just one coveted star in recognition of their excellence. But there are those select few who have managed to collect an astounding number of stars in their constellation.

We take a look at the world’s most decorated Michelin star chefs, and why they the best chefs in the world. 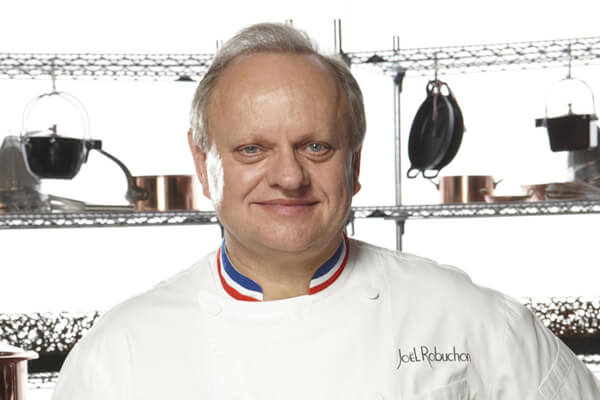 Joël Robuchon, widely known as the ‘Chef of the Century,’ passed away on 6 August 2018. At the time he was decorated with 28 stars, more than any other chef in the world. This French chef is known as the pioneer of the post-nouvelle cuisine era, and his relentless perfectionism has translated into a more authentic, timeless French cuisine.

Owner of 12 restaurants across the globe, Robuchon is also the former mentor of another talented chef on this list—Gordon Ramsay. Like his famous mentee, he’s known for having a hot temper. Both chefs have acknowledged tension between them after Robuchon hurled a plate at Ramsay and Ramsay stormed out of the kitchen.