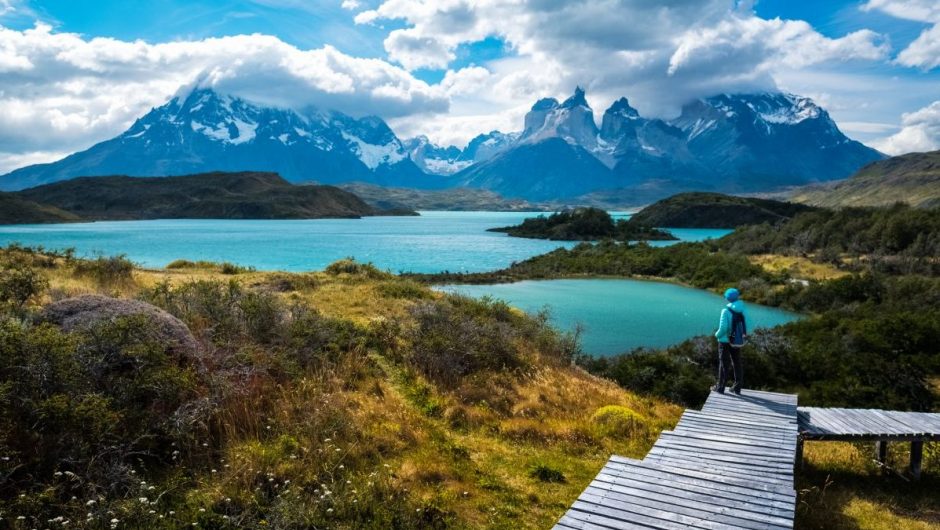 No bucket list is complete without including a visit to one of the 10 most beautiful places in the world. Formed by mother nature or crafted by people centuries ago, their striking beauty will captivate and inspire you.

Without further ado, here are the 10 destinations that will take your breath away.

Ready to travel? Any one of these places around the world is a phenomenal choice.