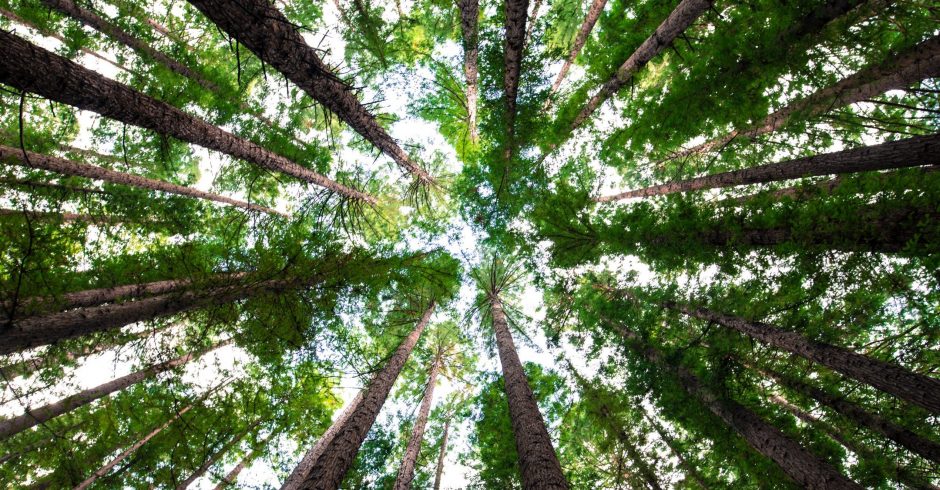 While this is nothing really new, scientists have finally put a number to the question of how many trees need to be planted. And it’s no measly amount.

According to new research by Crowther Lab of ETH Zurich, we need to plant 2.2 billion acres of trees if we want to combat climate change. Sound like a lot, right? It sure is.

But you know what? It’s possible. And above all, necessary.

For the first time, British scientist Thomas Crowther and his team of researchers have released a ground-breaking interactive map that doesn’t just show how many trees we should plant but also where. Using machine learning with satellite imagery and the world’s largest set of ground-source data, they were able to get a holistic view of the world’s current forest ecosystems and their capacity to store carbon.

That means we have room for 2.2 billion more acres on our beautiful planet. Interestingly, most of the restoration could be done in the Northern Hemisphere. Half of the area available for tree restoration can be found in just six major countries – USA, Canada, Russia, Australia, Brazil, and China.

Ok, so there’s the potential for over two billion acres of forest. But how many trees is that?

According to The Associated Press, 2.2 billion acres would translate to 1–1.5 trillion trees. To put that into perspective that’s enough trees to cover the entire United States.

But is that enough to stop global warming? 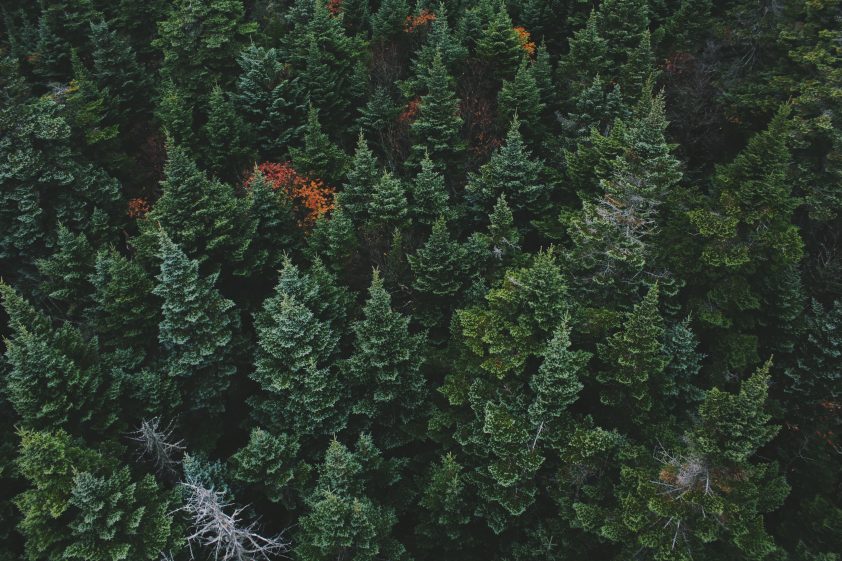 Everybody seems to be doing their bit these days. From people switching to a vegan lifestyle to companies pledging to use renewable energy sources, we’re all taking action, big and small. But the majority of our focus seems to focus on reducing future carbon emission.

While it’s certainly important, Thomas Crowther and his team say that this is simply not enough. The only way to really stop climate change is to reduce the amount of carbon that’s already in our atmosphere.

And what’s the best way to do that? You guessed it – plant the magical carbon-sucking creations that are trees.

On average, 2.57 million pounds of carbon dioxide is emitted into the air every second. Human activities like burning fossil fuels and deforestation add 10 gigatonnes of carbon to the atmosphere each year. Since the industrial revolution, humans have emitted 300 gigatons of carbon into the atmosphere.

If we were to plant those trillion trees, over time they’d be able to suck up about 200 gigatons of nasty carbon. That would be about two-thirds of the carbon that humans have added to the atmosphere since the 1800s. 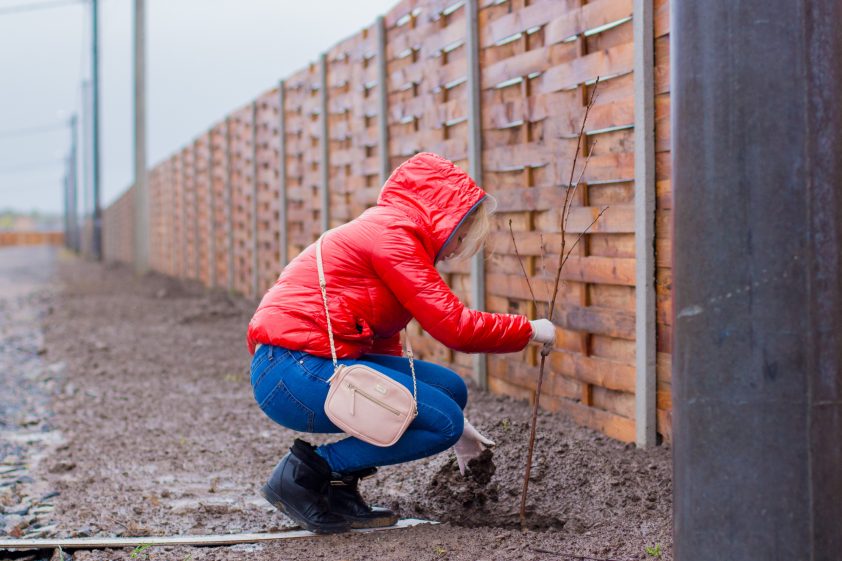 In 2015, countries attending the Paris Agreement agreed to limit global warming temperatures to between 1.5°C and 2°C. In its special report, the Intergovernmental Panel on Climate Change’s (IPCC) found that we only have 12 years until we use up the carbon budget that will keep up from reaching this goal.

Also see  Do Your Bit: How To Support Local Businesses & Why It’s So Important

But it’s not all doom and gloom. In order to limit global warming to 1.5°C, the IPCC proposed that we need to plant 1 billion hectares of forest – a quarter of the current forest area.

That just so happens to be about the same amount of trees we have space for.

But it’s not going to be easy. The current climate is changing so fast that humans have to act fast if we want to effectively make use of the forest land potential we have. According to Thomas Crowther and co, if the Earth continues to heat up at the current rate, the area available for new forests will shrink by nearly a quarter by 2050. That’s about 223 million hectares.

What Are We Doing?

Like never before, the world is waking up to how urgently we need to take action against global warming. And we’re no different. At Truly we’re aware of how important it is to give back; it aligns with one of our core values of acting in service of others and giving back.

To do our bit, we’ve partnered up with One Tree Planted. For every gift box purchased, a tree is planted. In 2019, One Tree Planted planted over 4 million trees – and they’re already set to plant 6.5 million more in 2020.

So every time you treat someone special to one of our beautiful gift boxes, you’re also treating the planet to a breath of fresh air and fighting global warming.