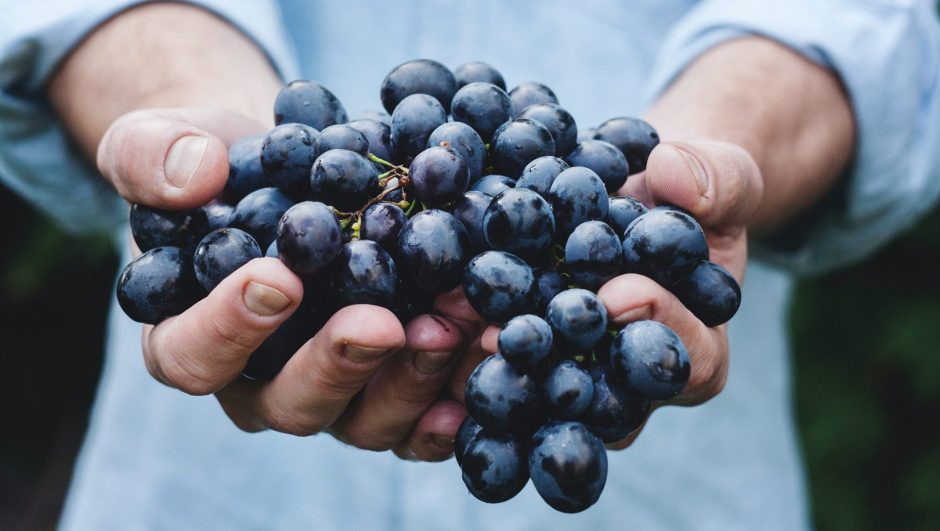 Sweet or dry? That’s the question!

The process of making dry red wine involves converting all of the grape sugar to alcohol during fermentation, while sweet wines still contain residual sugar. Semi-dry or off-dry wines have a slightly perceptible taste of sweetness.

If you have not yet found what you consider to be the best sweet red wine, consider Monastrell, a wine made from Mourvèdre grapes.

What is Monastrell Wine? 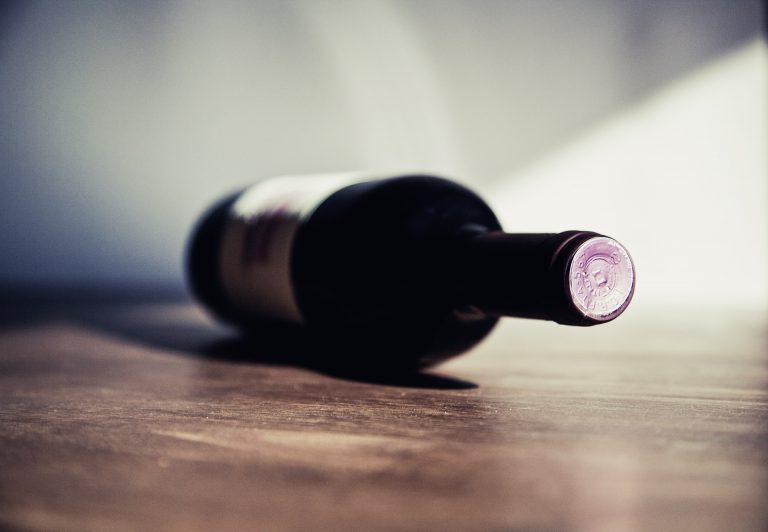 Monastrell is the Spanish name for a thick-skinned red wine grape variety with small berries, which is more commonly known outside of Spain by the French name Mourvèdre. However, it is believed that Mourvèdre takes its name from the coastal Spanish towns of Murviedro. It is a bold, smoky red wine found in abundance in Central Spain and Southern France and its primary flavours are blackberry, black pepper, tobacco, cocoa and roasted meat.

Monastrell grows best in hot climates with long growing seasons, particularly in the hot, dry regions of Spain and it yields deeply coloured wines that are high in tannins with black fruit flavours.

Monastrell is used in blends as well as single varietals and it is a prominent component in Grenache, Syrah, and Mourvèdre (GSM) blends. It is one of the most widely grown red wine grape varieties in Spain.

Monastrell is grown in regions around the world including France, the Balearic Islands, California, Washington, Australia and South Africa and the style of wine varies according to where it is produced.

Where is Monastrell Wine From?

Although the exact history is difficult to pinpoint, it is believed that Monastrell wine is Spanish in origin. The French synonym Mourvèdre could have come from Murviedro in Valenciano while the synonym Mataro is thought to have originated from Mataró, Catalonia near Barcelona. In Spain, the grape became known as Monastrell.

Ultimate Guide to Viognier Wine: Everything About this White Wine

How is Monastrell Wine Made?

Growing this variety is not recommended for vintners who do not have enormous patience. The vines take several years before they begin to produce fruit of quality – sometimes as long as five years can pass before a Mourvèdre vine yields its first harvest. The variety is also a late ripener and is often the very last to be picked. It is a difficult grape to grow and requires very warm weather and adequate irrigation to produce an intensely flavoured fruit.

Because the wine is grown in such high temperatures, care has to be taken to harvest fruit that is optimally ripe otherwise it could become jammy. There is also the need to reduce the tannin by handling the fruit as gently as possible and being careful to control the temperature and speed of fermentation.

Although Monastrell can be stored in oak barrels, it does not absorb oak flavours as well as other varieties like Cabernet Sauvignon and Merlot so it is often stored in neutral oak barrels. It is often blended with other varieties such as Grenache and Syrah in the “GSM” blends of Rhône, Australia and the United States. In these blends, it provides colour and fruitiness to complement the Grenache and Syrah.

It is also used in rosé winemaking. These wines can either be dedicated rosés or saignées – this involves draining a portion of the juice from the red grapes and increasing the number of skins which produces rich wines with deeper colours and more tannin.

Is Monastrell Wine Sweet or Dry?

The wines are powerful, often rich in sweetness, alcoholic and somewhat tannic.

The flavour of a red wine made with the Mourvèdre grape depends on where it was grown. In France, Mourvèdre is known for its blackberry flavour, whereas in California, the wine has fruity notes. Monastrell is usually high in alcohol and tannins, with a slightly meaty flavour when young but ageing mellows the tannins. If you enjoy the tannic, full-bodied flavour of Cabernet Sauvignon, you will most likely enjoy wines made with Mourvèdre. 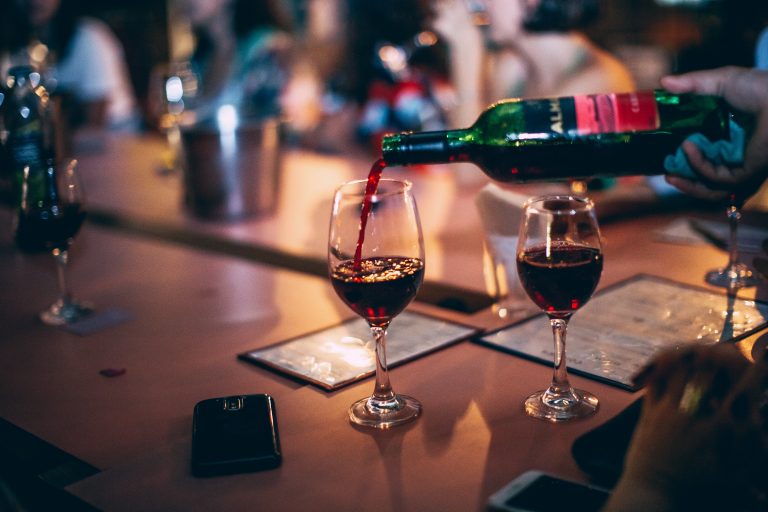 Monastrell wine can be bought from an online merchant such as Cheers Wine Merchants and the wine prices vary. Les Oliviers Merlot Mourvedre Brightly is a perfumed fruity wine with a hint of lavender and Merlot flavours such as red summer berries, plums and damsons and it costs £7.95.

Arrogant Frog La Reserve de Noel is a Cuvee created especially for the festive season. It has an intense ruby colour and notes of blackberries, violets and spicy vanilla and it costs £10.95.
Château Maucoil Chateauneuf-du-Pape Tradition Rouge which is made from organically-grown grapes has aromas of dried fruit and roasted coffee. It is full-bodied and intense in colour and tastes fruity and savoury and it costs £28.95

What is Monastrell Wine Similar To?

The grape that closely resembles Monastrell is Syrah, also called Shiraz – a grape which, like Mourvèdre, has its origins in France. Syrah is affected by the climate it grows in resulting in a large variety of examples of the grape throughout the world. Syrah yields wines that are medium-bodied with strong tannins and flavours of blackberries, liquorice, leather and anise. Like Monastrell, Syrah is a great wine for food pairing.

What Food to Pair with Monastrell Wine

To balance the wine’s tannins, Monastrell goes well with rich, savoury food such as pork and short ribs, and hearty lentil dishes like dal makhani or mujadara. Vegetarians can pair the wine with wild rice and shitake or portabello mushrooms. Cheeses that pair well with Monastrell are mild, medium or smoked Cheddar, Edam, Glouchester, Manchego, Muenster, Provolone, Parmesan, Pecorino, Roncal, and smoked Gouda.

It pairs well with roasted meats and smoked dishes with hearty sauces. Since it is medium to full-bodied and high in tannins, it pairs well with just about any meat dish, from hamburgers to short ribs, veal, lamb, sausage, game and other meats, especially grilled meats. Monastrell goes very well with beef, game, grilled, roasted or smoked pork, cold cuts, meatloaf, cheese-based pasta dishes and risotto.

When you drink Monastrell wine you will be reminded of plump and juicy deep red fruit such as black cherries and plums and it makes a perfect pairing for your next barbeque!