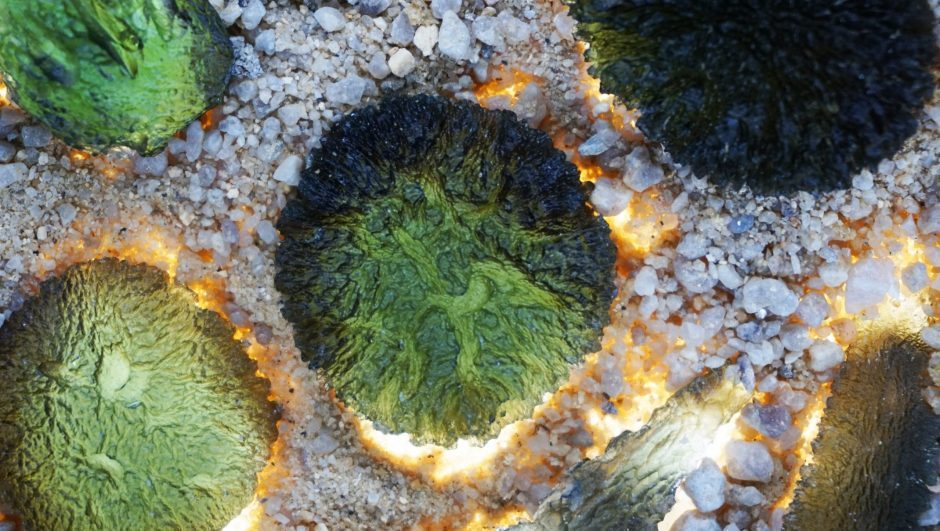 It is said that moldavite crystal was formed as a result of the collision of two celestial bodies around 15 million years ago. Although it’s still being mined, most of these mining operations are illegal as moldavite diggers attempt to exploit as much as they can lay their hands on to sell on the black market.

Moldavites are very popular for their pleasant green colour, enigmatic origin as well as interesting etched texture. These are utilised in jewellery, in either faceted or natural form. The price of moldavite has increased in a couple of years.

Join us as we take an in-depth look into moldavite history and where it was first found. In addition, we also look at if it’s still being mined today as well as where in the world moldavite deposits can be found.

What Is The Origin Of Moldavite? Where Did Moldavite Come From? 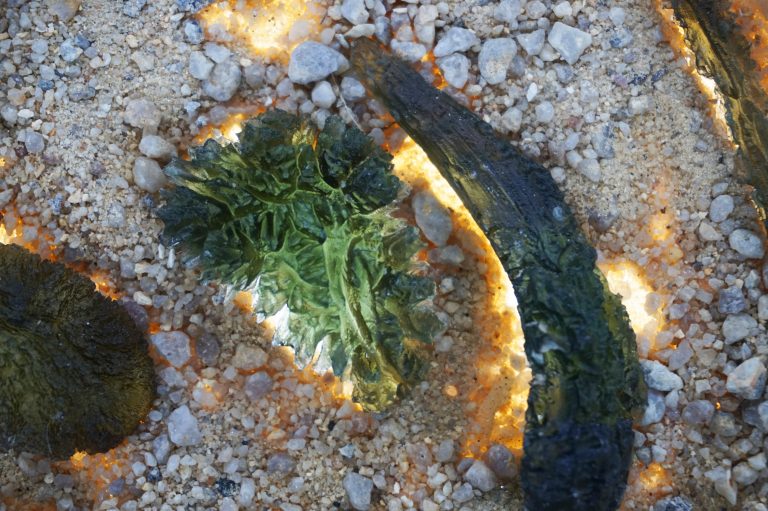 It is believed that moldavite crystal was formed around 15 million years ago during the event which created the Ries and Steinheim craters found in south-eastern Germany. An inbound asteroid is thought to have broken into two pieces which produced this duo of craters.

The inbound bodies approached from the southwest. They hit with a sufficiently high velocity to melt and then spatter the target rock across a scattered field that encompasses portions of what is now the Czech Republic, Austria as well as Germany.

The vast majority of the splatter hardened in the air and fell down to Earth in the Czech Republic. Meteorite experts have termed these materials ‘impactites’. As well, moldavite is considered to be a mineraloid as it is a naturally occurring, inorganic solid that does not exhibit a crystalline structure. It solidified so quickly that atoms did not have sufficient time to organise themselves into minerals.

The meteor which created moldavite left another surprise: diamonds. Geologists are of the belief that a graphite deposit was consumed during the impact as well. The enormous amount of heat of the impact melted the graphite, which consists completely of elemental carbon. The extreme pressure enabled it to recrystallise instantaneously as diamond – as much as 80 000 tonnes of diamonds, all smaller than 0.2 mm. Interestingly enough, these diamonds ended up in sediments which later lithified into the sandstone utilised to construct many of the buildings in the city of Nördlingen.

When Was Moldavite Discovered?

In terms of its origins, moldavite was first “officially” introduced to the public in 1787 in an essay which was penned by Professor Josef Mayer. However, people have known about moldavite since the Stone Age, when natural glass made the perfect primitive tool for processing food as well as leather and manufacturing weapons. In addition, residents of South Bohemia were tilling up moldavite deposits in their fields long before Mayer wrote the essay in 1787.

Even still, moldavite origins remained a mystery for some time. Many scientists dedicated their studies to moldavite. Among them was Franz Eduard Suess who was an Austrian scientist working in Prague. Suess was the first person to correctly identify moldavites as tektites, in other words, shards of natural glass that first formed from the debris of meteorite impacts.

Is Moldavite Still Being Mined?

Yes, moldavite is indeed still being mined. Here are some of the mines:

Moldavite imitations have become more prevalent. In fact, moldavite imitations are nothing new. Faceted moldavites were quite popular in Czech jewellery in the second half of the 19th century, frequently with Czech garnets (chrome pyropes) or – alternatively – small river pearls. Their usage diminished at the beginning of the 20th century when moldavite imitations designed from green bottle glass started to appear.

Is Moldavite Only Found In The Czech Republic?

The main deposits of Moldavite are found in the upper basin of the Moldau that are between Prachatice and Trhovými Sviny as well as south and west of České Budějovice in the Czech Republic.

Ninety-nine per cent of all moldavites found comes from the South Bohemian localities. The principal finds of moldavite in Bohemia are linked with tertiary sediments of the České Budějovice as well as the Třeboň Basins.

The most significant localities are focused in an NW-SE strip along the western border of the České Budějovice Basin. Most of these discoveries were made in the Vrábče Member and Koroseky Sandy Gravel. The main deposits in the Třeboň Basin are in the gravels and sands of the Domanín Formation.

Also, moldavite is found in Moravia. The crystals from this region are often called moravites. These are browner in colour. These moldavites are less popular than the green Bohemian variant. One percent of moldavite was found in South Moravian localities. Only ten pieces were found in the Lusatian area (near Dresden), Cheb basin a1rea (West Bohemia) as well as Northern Austria (near Radessen).

Even in Austria a small amount of moldavite has been discovered, but also these are browner in colour and not of good quality.

Moldavite has had a long history and people use it for spiritual and physical healing. They also wear it in jewellery such as rings, pendants, bracelets and the like just because they like the way that it looks.
As the years go on, moldavite is becoming increasingly rare and valuable. So, if you get the chance to own a piece, take advantage of this opportunity as it’s likely that you won’t have another one.