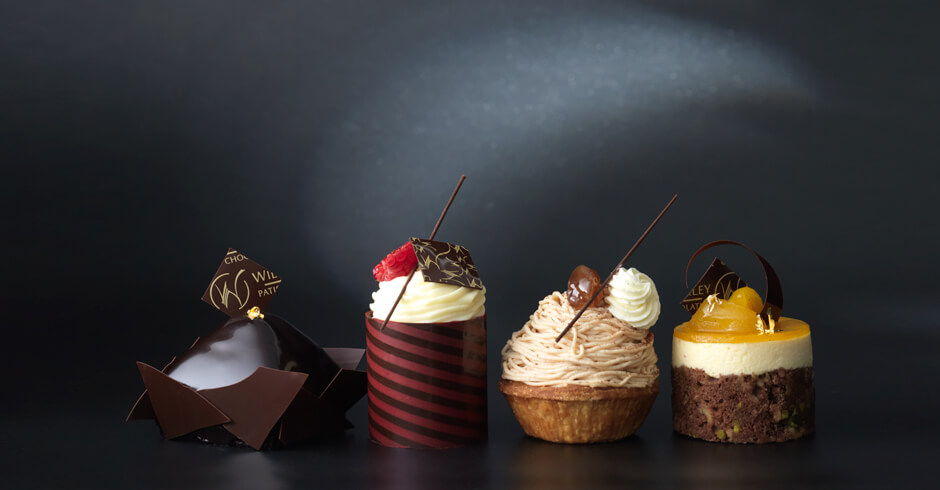 Rome is undoubtedly one of the most magical cities on earth. It’s full of history, culture, and of course, good food! Naturally, it is also home to several Michelin Star restaurants in Rome. In fact, there are 23 Michelin Star establishments in Rome, each one more deserving of the accolade than the last. If you’re heading to Rome soon, or if you already happen to be holidaying there, you need to make the most of your time and visit as many of these restaurants as possible!

Don’t worry, we’ve made it easy for you. Below, you will find our list of the top Michelin Star restaurants in the city, each one of which is headed up by incredible Michelin Star chefs. On this list, you’ll find a wide variety of restaurants that have stood the test of time and work tirelessly to provide their guests with unforgettable experiences. Happy dining, everyone!

La Pergola is right at the top of this list of the best Michelin Star restaurants in Rome. As the city’s only eatery to have scored three stars, it certainly is an unforgettable venue to enjoy a meal in. Ask anyone who’s already dined here, and they’ll tell you that if you’re lucky enough, you’ll be able to book a seat at this restaurant at least four months in advance. But they’ll promise you it’s worth the wait! From the restaurant, you can see panoramic views of Rome and The Vatican, and if you happen to be there around sunset, it might just be the most beautiful thing you’ve ever seen.

This restaurant is perched right at the top of Rome’s five-star Cavalieri Hotel. The dining room is classy and sophisticated, and every meal is carefully prepared under the watchful eye of Chef Heinz Beck. It’s truly a world-class dining experience with a world-class view!

With two Michelin Stars to its name, All’Oro remains one of the top Michelin Star restaurants in Rome, just as it has for many years already. The name “All’Oro” is actually a pun on gold bay leaves, which is interesting because decorative themes are quite popular among the city’s major Michelin Star eateries.

All’Oro is run by Riccardo and Ramona Di Giacinto, a married couple who take every care to ensure that their restaurant shines among Rome’s plethora of dining options. One of the most notable differences between All’Oro and any other restaurant is definitely the presentation of the food. Meals are not always presented on plates, but instead in more innovative ways. For example, one of the restaurant’s most popular dishes, the Raffaello di Foie Gras aroma creative, which translates directly to “foie gras truffle with creative aromas”, comes served sealed up in a plastic bag that must be snipped open with a pair of golden shears.

Another fantastic dish from All’Oro is the Cappelletti pasta in a “dry broth” served with Parmesan cheese and lemon. What really makes this dish stand out is the fact that the broth is actually inside the pasta. The dish is served with a special spoon, designed especially to give diners the ultimate tasting experience.

Il Pagliaccio has a bit of a misleading name. The words “Il Pagliaccio” roughly translate to “the clown”. However, there is nothing funny about the cuisine served here – it’s actually taken very seriously.

This top Michelin Star restaurant in Rome first opened its doors in 2003, when it was founded by the chef duo of Marion Lichtle and Anthony Genovese. Ill Pagliaccio was awarded both of its Michelin Stars in 2009 and has managed to keep them ever since. The restaurant features a checkerboard floor and high-end furniture, both of which give it an intimate feel that is perfect for a romantic meal for two. Diners can expect to be treated to “Otto”, an eight-course set menu that tells the story of Chef Genovese’s impressive culinary career.

If you’re looking for a Michelin Star restaurant in Rome that has innovative presentation down to a tee, look no further than Il Convivio Troiani. This restaurant was awarded its Michelin Star almost 20 years ago, in 1993. It’s run by Angelo, Massimo and Giuseppe Troiani, who are all considered to be the big brothers of Rome’s dining scene.

Il Convivio Troiani features four separate dining spaces, each one of which has its own character. In the “Il Chiostro” space, diners will be able to enjoy their meals outside in the sunshine or fresh night air. The menu itself is focused on highlighting the freshest ingredients that Rome has to offer, but with a creative spin that has kept diners coming back for over two decades.

Rounding off this list of Michelin Star restaurants in Rome is Aroma, which is perfect for tourists and locals alike. Who wouldn’t want a gourmet meal with views of the iconic Colosseum?

Located on the penthouse floor of the prestigious Palazzo Manfredi Hotel, Aroma features an elegant interior and boasts a modering twist. This is fitting because the food can be described in exactly the same manner.

The restaurant has something for everyone, no matter what their dietary preferences and requirements are. The menu contains gourmet gluten-free meals too, with pasta made from maize instead of flour. Guests can visit Aroma from breakfast onwards.