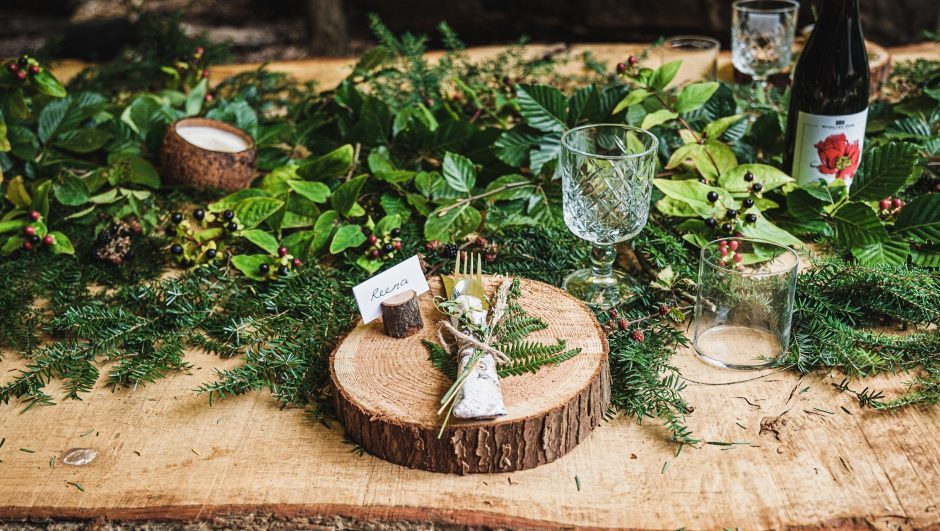 Barcelona is arguably one of the culinary capitals of the world, so it certainly comes as no surprise that there is a wealth of Michelin Star restaurants in Barcelona. The city is alive with fine dining, and is home to 22 Michelin Star restaurants – you’d be hard-pressed to find an eatery that doesn’t deliver on its promise of food prepared by one of the best chefs in the world. The Michelin Star grading system is based on a number of criteria, which includes the creativity of the menu, the techniques used by the chefs, and the overall presentation of the food. Throughout Barcelona, there are a number of restaurants that have caught the attention of the Michelin judges, many of which are detailed on the list below.

If you’re planning a trip to Barcelona, or if you’re already there, be sure to make the most of your trip! Visit these Michelin Starred establishments and enjoy otherworldly flavours and culinary experiences that are sure to leave a lasting impression, and create priceless dining memories.

First on our list is Lasarte. The restaurant is something of a record maker when it comes to Michelin Star restaurants in Barcelona. This is the first restaurant in the city to ever have been awarded three Michelin Stars. In 2017, Chef Martin Berasategui awarded the restaurant all three of its Stars, much to the delight of the locals who all agreed it was well-earned. Italian Chef Paolo Casagrande acts as the eatery’s Head Chef and oversees dishes like roast kingfish with clam pil-pil, Wagyu raviolo with glazed eel and grilled roe deer with black truffle cream.

Lasarte is well known for the elegance and creativity with which its dishes are prepared. Diners can also prepare to feast on desserts like apple millefeuille, which promises to be a sweet, flavourful treat to end a meal off with.

When it comes to Michelin Star restaurants in Barcelona, Tickets is without a doubt one of the less formal, more laidback options in the city. At this restaurant, diners can expect to enjoy an informal experience of haute cuisine and tapas. Run by Chefs Fran Agudo and Joan Romans, this one starred eatery was created by Albert Adria, who is the youngest of the famed Adria brothers.

This restaurant is a fun one to dine at and offers both traditional and contemporary tapas. The menu is always evolving and changes according to the availability of produce, which is always seasonal at Tickets. There is no tasting menu at Tickets, but the chefs are more than happy to prepare tailor-made cuisine depending on diners’ personal tastes. The restaurant was awarded its Michelin Star back in 2014, and has managed to maintain it to this day.

With Chef Jordi Artal at its helm, Cinc Sentits has certainly earned its stripes as one of the best Michelin Star restaurants Barcelona can offer. It was awarded its second Michelin Star in 2021 and was one of the first restaurants in the city to establish its own tasting menu. The eatery’s name translates to “five senses” in Catalan.

The cuisine on offer at Cinc Sentits is otherworldly. The menu features Catalan cuisine in its purest form and the chef is self-taught, with the menu changing several times a year so as to keep things exciting and to adapt according to the ingredients available at the time. This means that diners will always have something new and fresh to look forward to. However, space at Cinc Sentits is limited. The restaurant has been divided into three areas: the dining room, which seats up to five guests, the chef’s table, which seats up to eight diners, and the private area, which has capacity for up to 24 diners.

Enoteca Paco Perez is another one of the top Barcelona Michelin Star restaurants, with two stars to its name. It overlooks Puerto Olimpico and has the famous Chef Paco Perez as its driving force. Chef Perez is imaginative in the cuisine that he creates, and he combines his imagination with the freshness of the sea, as well as fresh produce grown in local gardens and mountains.

The food served here can be classified as “modern Mediterranean” and each course can be accompanied by fantastic wines, as the restaurant boasts a cellar with over 700 of the world’s finest wines in it. This eatery’s cooking philosophy is based on sourcing top quality raw ingredients, as well as simplicity and elegance. With the balance, impeccable service and creative vision behind Enoteca Paco Perez, diners are guaranteed a memorable meal at this eatery.

Since opening its doors in December of 2014, this Michelin Star restaurant in Barcelona came about after Mateu Casanas, Eduard Xatruch and Oriol Castro worked as a team at elBulli. Disfrutar has two Michelin Stars and once reached the 18th position on the list of The World’s 50 Best Restaurants.

At Disfrutar, the restaurant’s main aim is to excite, surprise and please their guests through a unique gastronomical journey. The menu changes seasonally, and guests can choose from one of four of their tasting menu.