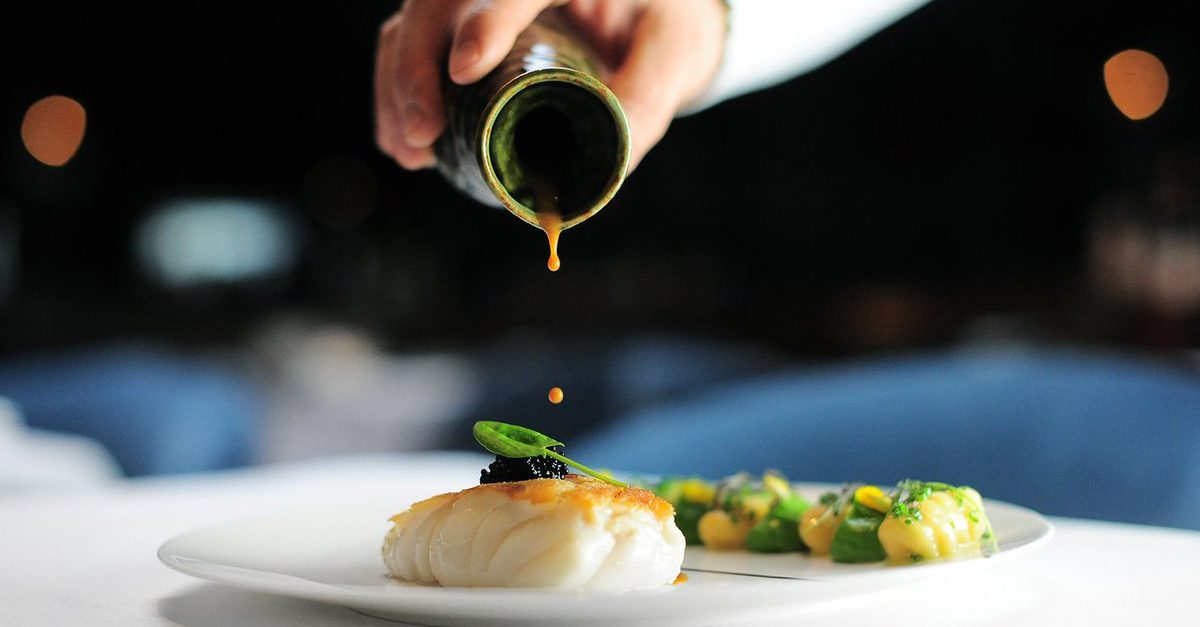 It’s a well-known fact that tourists flock to London year after year to discover its ever-changing and flourishing food scene. Still, when it comes to travelling to cities outside of London, most people wouldn’t exactly consider it a foodie’s paradise. While London is the city with the most Michelin stars in Europe after Paris, other UK cities have recently sprouted a name for themselves in the culinary world.

The restaurant scene outside of the Capital has soared in the past few years with cities that were never previously recognized by the foodie community suddenly amassing several Michelin star restaurants. From the manufacturing-based Birmingham to the picturesque Edinburgh, cities that were never even considered to have luxury dining experiences are suddenly home to many.

Let’s take a look at the cities with the most Michelin stars in Britain in 2020 to examine the London scene and see what the culinary life is like outside of the capital. 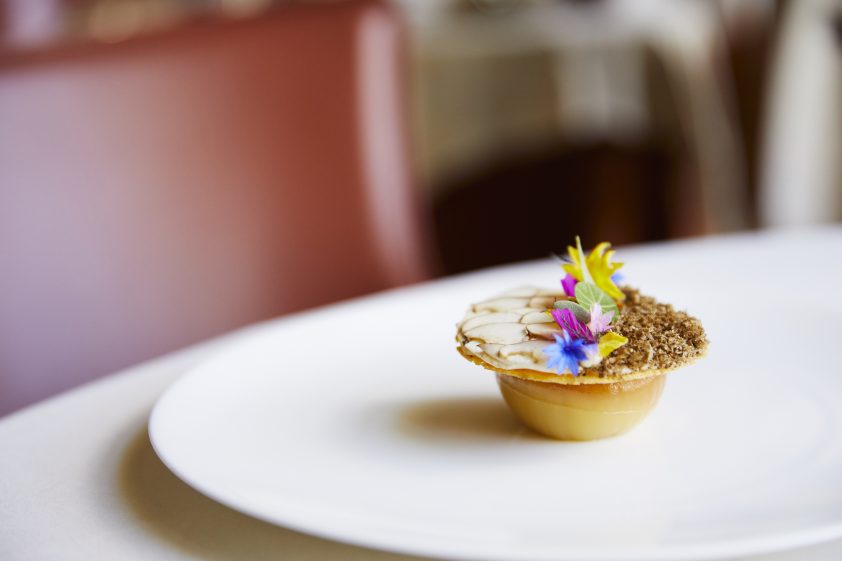 Around 30 years ago, London’s reputation for food was laughable.

Heston Blumenthal, Michelin star-rated chef of The Fat Duck, reflected on London’s past to Country and Town House saying, “In the ’60s and ’70s, post-war Britain exploded in culture, photography, painting, music, TV and broadcasting, but it didn’t in food.”

Joël Robuchon, the late chef who had amassed the most Michelin stars on the planet, agrees with this sentiment. He told The Standard that “London is very possibly the gastronomic capital of the world… the epicentre is not Paris, but London.”

Nowadays those seeking a culinary experience like no other have a whole catalogue of choices compared to years ago, from modern dining at the Instagram-worthy hotspot Sketch, to Heston’s historical British cuisine at 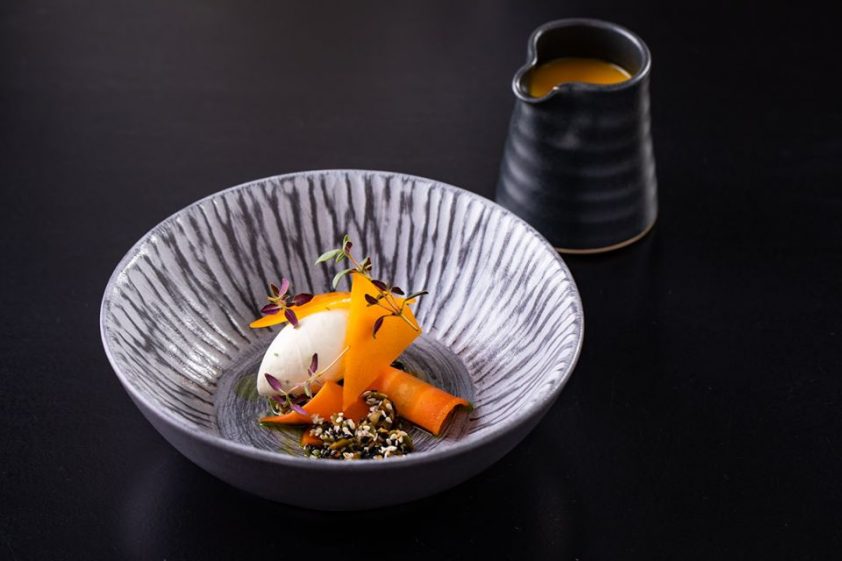 The restaurants that were awarded this prestigious honour in the West Midlands range in types of cuisine. From Indian fare at Opheem by the former Great British Menu competitor Aktar Islam, to Modern British dining at Carters of Moseley, this area of England and its bustling city has a lot to offer to devoted diners. 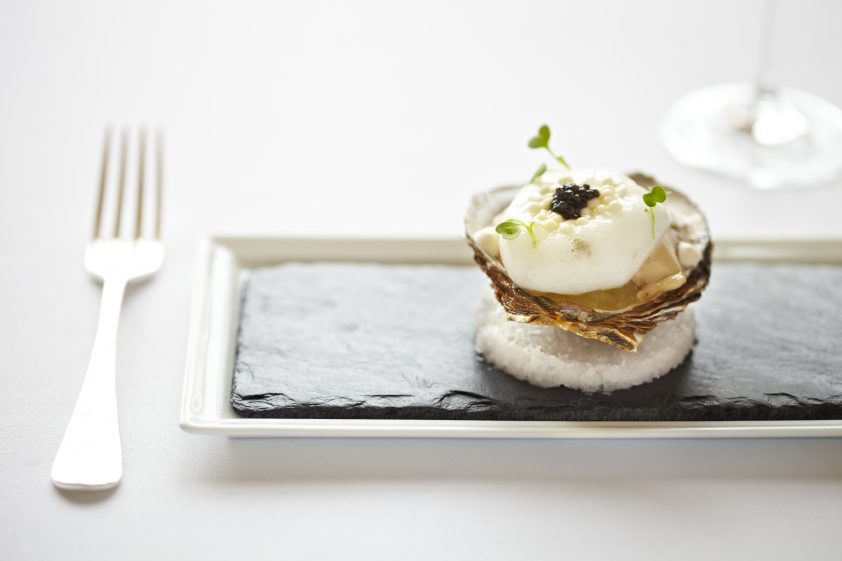 Scotland has long been known as a home of fantastic produce. Its dining scene, however, has only begun to take off over the past decade or two. Once known as the land of haggis and stovies, now there’s a very real foodie culture – the heart of which lies in Edinburgh.

The port area of Leith alone includes two of the city’s Michelin starred restaurants – eponymous locations from Martin Wishart and Tom Kitchin (The Kitchin). Both chefs are Edinburgh locals who are delighted to see the city’s food scene thriving. 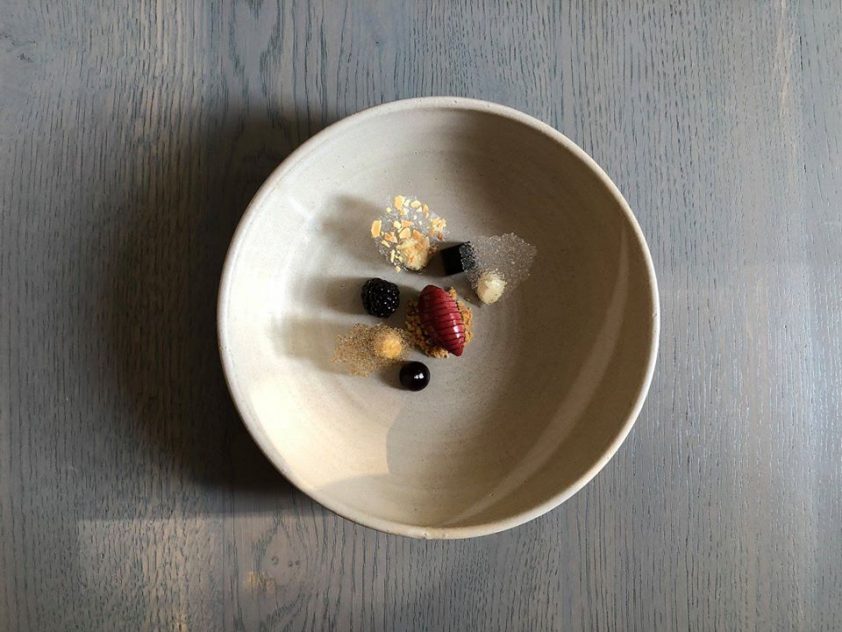 Holding the same number of Michelin stars as the Scottish capital, Bristol is nowadays well known in the British foodie world, and is even making waves in the global realm. It was recently named one of the best culinary destinations in the world at The World Food Travel Association’s Food Trekking Awards.

Destination Bristol, a company that works on enhancing Bristol’s tourism scene, is partly to thank for this. According to the Bristol Post, “

Destination Bristol has been developing specific programmes around food and beverage tourism, thanks to funding from the government’s £40 million Discover England Fund, administered by Visit England.”

The work is definitely paying off with the fabulous restaurant options available in Bristol from Spanish cuisine at Paco Tapas to more creative cuisine at Casamia.

Cumbria – most known for its beautiful National Park – now has a few more wonders that make the rural city worth the visit. Hosting seven restaurants with a total of eight Michelin stars, Cumbria is becoming a new culinary destination in the UK.

Simon Rogan’s L’Endume in Cartmel holds its spot with two Michelin stars, while newcomers to the list this year, The Cottage in the Wood at Whinlatter, the Old Stamphouse in Ambleside and Allium at Askham Hall, were all granted one star.

This new influx of Michelin star restaurants is sure to help the tourism industry. Gill Haigh, managing director of Cumbria Tourism, told News & Star, “This is absolutely amazing news for the county.

“These latest announcements by the team at the Michelin Guide continue to demonstrate just how much choice our visitors and residents have when it comes to luxury dining, with Cumbria’s tally of stars almost doubling overnight.”

Buckinghamshire knows how to do modern British right. With restaurants that boast a cosy atmosphere while still maintaining the elements of an excellent meal, Buckinghamshire is an up and coming food scene to watch. Artichoke, one restaurant gaining a Michelin star in Buckinghamshire, is from the talented chef Laurie Gear, who also completed ‘stages’ at The Fat Duck and Noma.

Restaurant critic Jay Rayner once wrote that Surrey has a “staggeringly dull restaurant scene.” He would be proved quite wrong today with the rise of four different Michelin star restaurants along with other hotspots in Surrey. This small county outside of London is on its way to becoming a major contender in the UK food world.

Wiltshire is another county that would never be thought of to have a booming restaurant scene, but it happens to be home to four Michelin star restaurants. The small town has a variety of incredible options from Asian influenced spots to more modern and classic British cuisine.

What About The Rest?

While these are the cities that have the most Michelin stars, there other counties and areas in Britain that possess an impressive constellation of Michelin stars; not mentioning them would be a sin.

Note that there are about 41 other regions in the UK that are home to restaurants with three or less Michelin stars that are not featured on this list.

Want a deeper look into the country’s Michelin stars? Take a peek at our full list of Michelin Star Restaurants in UK & Ireland for 2020.