Blog » Wine, Beer & Spirits » Beer » Beers from Around the World » North American Beers » Beers of the United States » The Massachusetts Breweries That Just Keep Getting Better 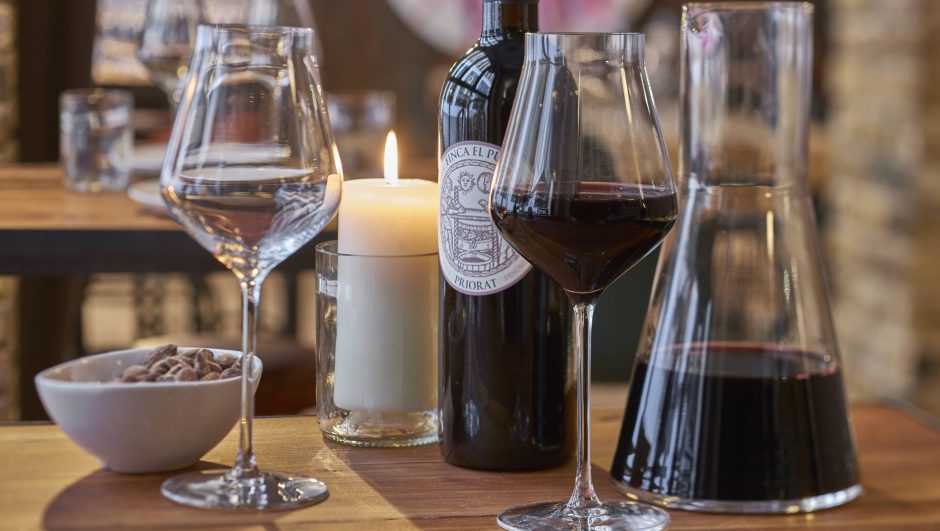 After the difficulties brought onto the beer industry in the years 2019-2021, many local breweries in the Massachusetts area were worried about a potential beer bubble being popped, and a future of unsuspecting closures from local favourites. This happens when there are too many of the same businesses opening up at once, and the new and interesting ones stay open for a short period, before being forgotten about like the older ones.

There may have been some brewery closures in 2019/2020 that might have people thinking that, but for every one that closes two more of them open up. Massachusetts isn’t reaching its peak, but rather making way for the new wave of smaller craft breweries that people are going wild for, and they show no sign of slowing down anytime soon.

How Many Breweries Are In Massachusetts?

The sheer number of Massachusetts breweries is enough of an indicator that there are more than enough breweries to choose from. With over 200 breweries, locals and visitors are spoilt for choice. The best breweries in Massachusetts need to appeal to their audience, college students and their visitors, so you’ll notice how the breweries are keeping things fresh enough to stay relevant, yet traditional enough to appeal to the unfussy student.

Also see  The Best Baltimore Breweries to Visit in Maryland

What Are The Best Breweries In Massachusetts? 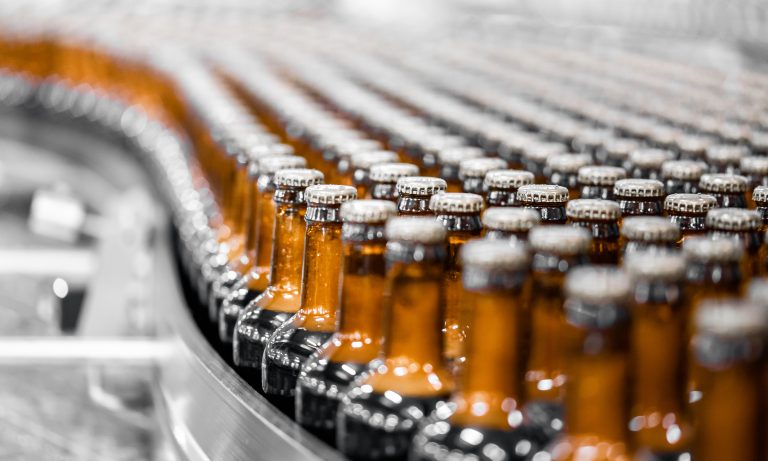 The Vanished Valley Brewing Company in Ludlow has barely been able to keep up with the demand after opening in 2016. Starting as a small craft brewery, their beers would run out immediately, so they converted into a taproom so that their customers can have as much of their famous New England IPA as they wanted. Make sure to check out their stunning beer garden when it opens up for the season again.

When you’re looking for the best craft lager in the state, look no further than Jack’s Abbey in Framingham. This Massachusetts brewery does one beer perfectly and serves it with a wide range of food pairings from their kitchen. They also have huge premises, where they often hold events like a spring Mayfest, in keeping with the German tradition. This place is as traditional as it gets, with no fuss and no hard decisions to make, just pick a lager and enjoy.

If you’re looking for something a little edgier or something that packs more punch, the Greater Good Imperial Brewery is your place. They go by the motto that 8% is the new 5% for ABV, and they’re following that rule for every one of their beers, even the more fruity light style beers. They also have an amazing kitchen and outdoor area, so you won’t need to get up too much when indulging.

What Beers Are Brewed In Massachusetts?

Massachusetts is all about its craft beer, even though you might think the students mostly settle for Budweiser or bud lite. The New England style IPA is a brew unique to Massachusetts and the New England area, it differs from other American IPA because it has strong tropical fruit and hop-centric aromas and flavours. It’s full-bodied and has hazy golden colour so it’s easily identifiable.

Which Brewery In Massachusetts Has The Best Food?

If you’re asking the Boston and Cambridge locals, they’ll probably tell you that Brato Brewhouse and kitchen takes its food just as seriously as its beer. The menu is extensive, with all the classic brewery snacks but with a delicious twist. They’ve even added some of their home brews into their meals, like the beer mustard of the pickle quesadilla, or the stout mayo on the pub currywurst. There’s no doubt you’ll find a delectable bite to eat here.

What Is The Oldest Brewery In Massachusetts?

Samuel Adams, also known as the granddaddy of craft beer, has been brewing their “wicked” lagers since the 80s. This might seem relatively recent for it to be considered the oldest, but Massachusetts was a bit behind in the brewing game until recently, with the introduction and rise of the craft brewing scene. Sam Adams is a Boston classic, with their colloquial mottos and presidential logo.

Over the last 40 years, Samuel Adams has taken over the brewing game and has since grown exponentially. It is now one of the most popular and well-recognized lagers in the US. Their Boston based brewery has become a playground for testing out new ideas such as their summer ales while keeping true to their Boston roots.

What Are The Major Beer Events Or Festivals In Massachusetts?

The Harpoon breweries of the New England area host many festivals and events in dedication to the craft beer scene. There’s an upcoming BBQ fest, Oktoberfest, and even Dogtoberfest. The Octoberfest is keeping with the traditions of the German roots of lager, and the Dogtoberfest is so you can celebrate your love of beer with your dogs. There won’t be any beer for them to drink but there will be snacks provided.

If you’re in Massachusetts for the spring, you have to check out the much-loved annual beer fest in Boston. This is where a lot of craft breweries will launch the new beers they have been working on, and you’ll get the be the first to give them a taste. All of the proceeds go towards protecting the craft of brewing in the New England area, to ensure they are supported during difficult times.

Educate Yourself About Beer & Breweries in Massachusetts 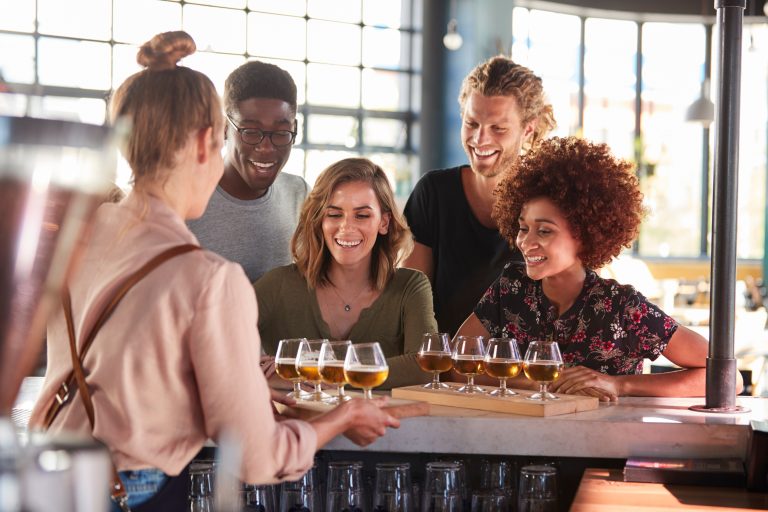 Massachusetts may be home to the best universities in the world, with this being the prime reason many may visit, but you’ll be mistaken if you skip the breweries and go straight for the schools. The craft brewing scene is one to watch, and it’s the best way to dive deep into the culture of the Massachusetts state.

Hanging out at taprooms and pubs is probably the best way to fit in with the locals, and you’re unlikely to find a beer like a New England IPA anywhere else in the world, so make like the rest of the students and put the book down and pick up a Sam Adams.