Blog » Weddings » Marrying Abroad: 5 Magical Locations to Get Married in 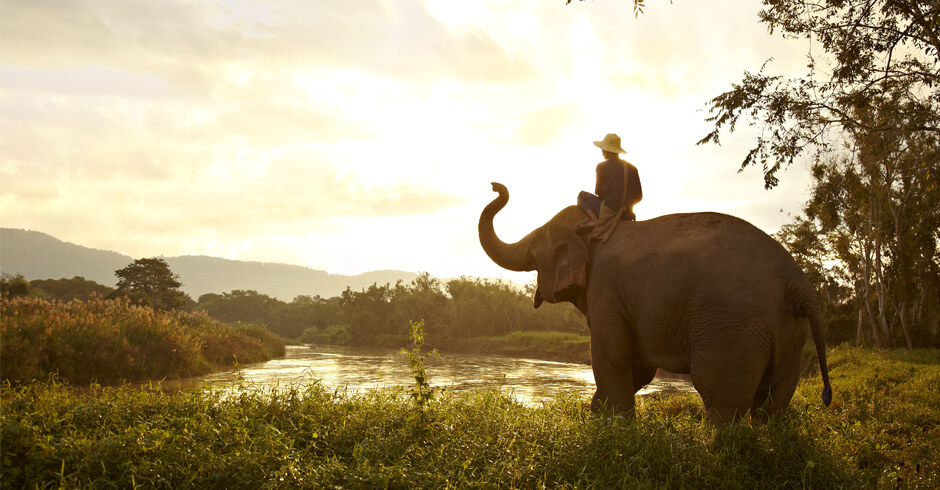 To be the most momentous occasion in anyone’s life, it might seem a little strange that those soon-to-wed confine themselves to spending it in the country they know all too well. Picking somewhere local to marry would seem courteous to your guests, but marrying abroad doesn’t have to cause a fuss. The important thing is that you needn’t feel guilty for luring your guests overseas, as you might be surprised to learn how many relish the excuse for a brief holiday. Especially if you pick a setting as magical as one of the following.

Take Me To Andalusia

If your desire to tie the knot outside of Europe is being met with grumbles from the in-laws, Andalusia is your best alternative. The southernmost point of Europe has a lot to boast about, including long, flat golden beaches, food and wine fit for a king, and skies as clear as the sea beneath it. If you like the idea of having sand between your toes and the sea lapping your ankles as you say your vows, Andalusia is the place to go.

Take Me To Ballyfin

Closer to home, Ireland provides the sort of lush greenery that at times puts even the most idyllic parts of the English countryside to shame. Set amongst a hybrid of natural and man-made beauty, Ireland’s greatest hotel and one of the top 12 romantic spots worldwide, Ballyfin possesses a unique setting perfect for the ones pursuing the sort of peace and quiet not found anywhere else. The 5-Star hotel has a selection of ornate and exquisite rooms and spaces from as early as the 18th century especially for providing a private, interruption-free celebraton.

Take Me To Cinque Terre

The sheer explosion of colour that is Cinque Terre reflects its aesthetic vibrancy just as much as it reflects its sensational flavours and aromas. We can’t surmise a better location for the couple who think traditional weddings are a little too black and white and those obligatory monochrome wedding photos could do with a more exotic colour palette. The best thing about Cinque Terre is that, despite its recognised and almost unbelievable beauty, it is widely undiscovered by the outside world.

The Wedding in the Wilderness – Baiersbronn, Black Forest, Germany

Take Me To Baiersbronn

Getting married off the beaten track is becoming more and more of an attractive proposition with the increasing convenience of travel. With many couples overlooking busy city centres and the (all-too-obvious) nearest church in favour of donning the wellies and adopting an open mind, there is becoming no such thing as ‘too remote’. While the Black Forest might not be the first destination that initially comes to mind, when you start to picture the glow of the setting sun filtering through the dense canopy of pine, and the smell of the timber barely seen or touched by man, it doesn’t seem such a bad idea.

Take Me To Paris

And then of course there’s Paris, need we mention it. The global capital for romance, Paris has the virtue of being possibly the world’s best honeymoon destination, a goldmine for scrumptiously cooked food, a city full of endless opportunity, and is guaranteed to please those guests who were otherwise a little dubious about travelling abroad for a wedding.