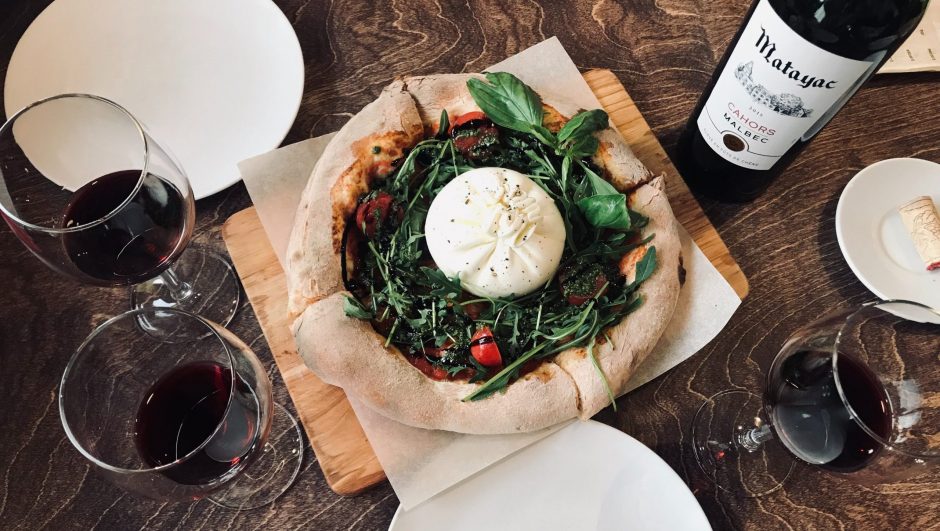 Malbec wine is a fruity, full-bodied red wine renowned globally for its depth of flavour and complexity. Less popular than the traditional Pinot Noir or Merlot wines, Malbec is a rare gem of a wine that anyone would be proud to whip out at a dinner party.

With its fascinating, international history and potent plum-like notes, Malbec is considered one of the more unique wine options for modern-day cuisine. Bold, unctuous, and deeply crimson, this unusual wine is certainly worth a sip (or a few).

From grapevine to sealed glass bottle, there are so many captivating angles to this beloved red wine. Find out here which foods, flavours, and traditions are associated with Malbecs.

What Is Malbec Wine? 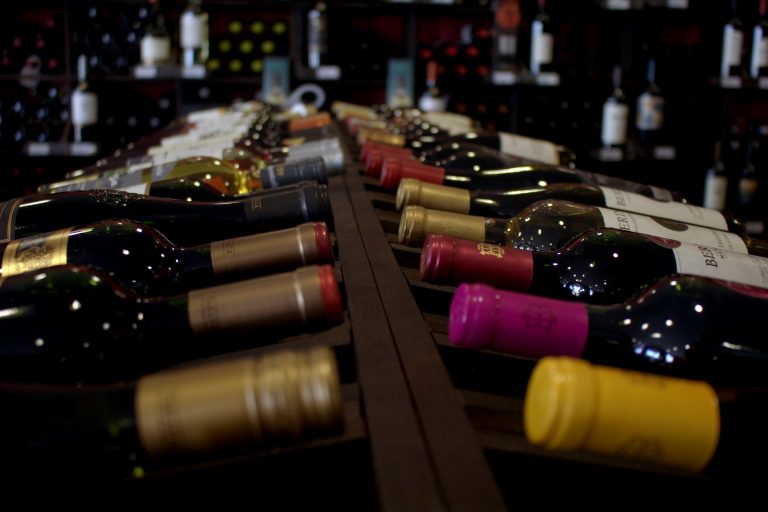 Malbec wine is a type of red wine known for its dark crimson colouration and deep flavour notes. According to wine industry statistics, it is a lesser-known wine, not often available in regular liquor stores and often overshadowed by the more popular Merlot, Cabernet Sauvignon, Pinot Noir and Syrah.

Is Malbec A Strong Wine?

Malbec grapes are small, deep purple, and have very thick skins. This makes for a medium tannin content and rich, fruity flavour. Malbec wine tends to have a particularly high alcohol content, sometimes up to 15% ABV per bottle (which is slightly less than the average 11-13%).

Why Is Malbec So Popular?

This wine is known for its wide range of aromas and flavours, which range from plump berries to dark chocolate. It is considered amongst the more rare and prestigious wines, only to be found in high-end liquor stores, speciality tasting rooms or its place of origin, Argentina.

How To Drink Malbec Wine 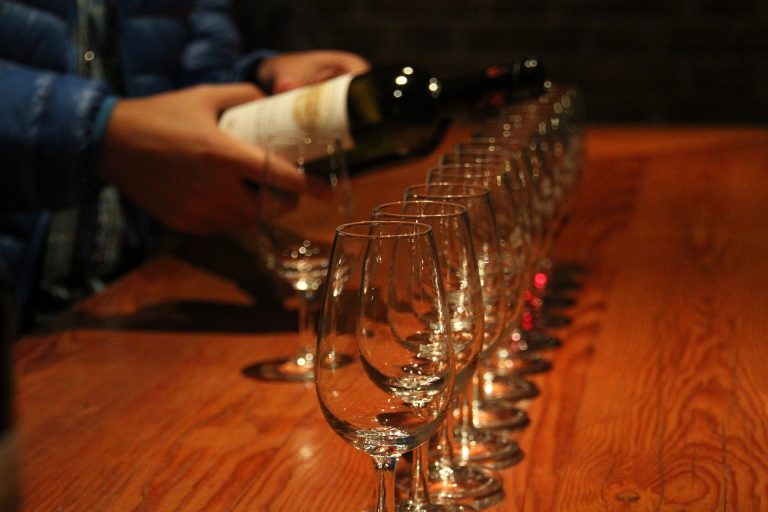 You might be tempted to just pour a glass of Malbec alongside any of your favourite meals, but this wine begs a slightly more organized approach. There are certain techniques and tricks anyone can use to make the most out of their glass of Malbec and enjoy the wine to its full potential.

Do You Refrigerate Malbec After Opening?

Because of its strong flavour, it is recommended that Malbec wine is consumed below room temperature. Approximately 65 degrees Fahrenheit is best, served in a bulb-shaped red wine glass.

Malbec’s flavour and aroma has gained it a strong reputation in the wine industry. A classical Malbec wine tends to ignite the following flavours:

These dark, sultry flavours leave a smokiness on the palate and a lasting hint of tannins. The combination of plump, juicy fruits and robust savouriness makes for a complex drink that is rich with nuance and a luxurious aroma that lingers.

What Foods Are Best Paired With Malbec Wine?

In the world of wine connoisseurs, food and wine must be paired together much like you’d pair up two people for marriage – it involves deep deliberation and knowledge about how each will work together. Will they clash or will they join harmoniously? The perfect pairing will always depend on the compatibility of values, character, and in this case, flavour.

Malbec is a red wine, which is typically paired alongside red meat dishes and root vegetables. Differently from a classical Cabernet Sauvignon, Malbec does not have a particularly long finish. This makes it a good pairing for leaner meats, such as ostrich, venison, or flank steak.

If you are getting ready to open a bottle of Malbec with a beautiful sit-down meal, it is recommended that you steer clear of foods that are too sweet or neutral. Mozzarella, vanilla bean, asparagus and white fish should be emphatically avoided. 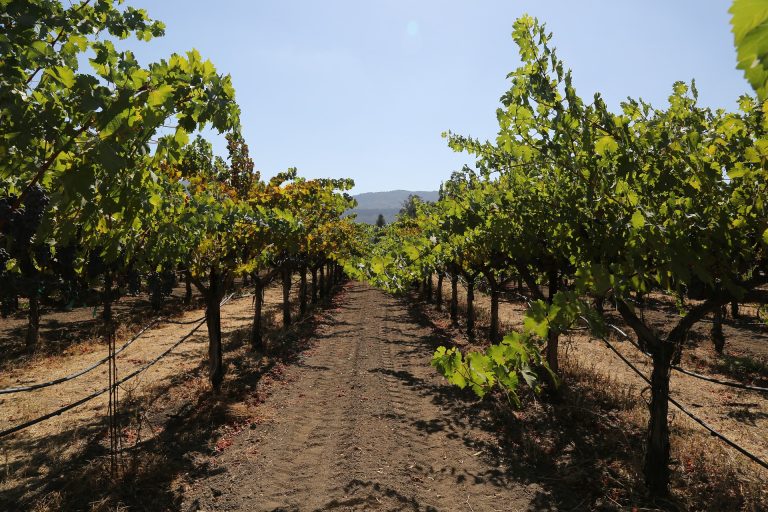 Compared to other high-status red wines such as Cinsault or Syrah, Malbec wine is significantly more affordable. However, that doesn’t mean it comes cheap. Malbec is still considered an expensive wine, usually found at a price between $25 to $40, or more.

This is partially because Malbec is almost always imported from Argentina, its place of origin. Import taxes ensure this beautiful wine is never too accessible – its flavours are reserved only for those who see wine as more of an investment rather than a quick route to feeling tipsy.

Good wine tends to be quite pricey, but for the complex flavours, fragrances, and general experience – it’s definitely worth it to the wine lover. Malbec is an incredibly unique wine that you should definitely give a try next time you’re looking for a mid-range beaut.

What Is The Process Behind Making Malbec Wine?

Malbec grapes are often grown on trellis vines rather than cultivated in bushes, like the grapes from a Cabernet Sauvignon or Merlot might. Malbec grapes typically contain a high tannin content, and are usually picked at peak ripeness during fall, before being squashed into sweet, inky juice.

Ultimate Guide to Gamay Wine: Everything about this Dry Red Wine

According to a recent study, there are approximately 100,000 acres of Malbec grapes growing around the world. High elevation areas are considered ideal for Malbec grapes to produce the right level of acidity which makes the wine so delicious.

Where Does Malbec Wine Originate From?

Currently, Argentina is both the homeland and biggest exporter of Malbec wine in the world. With over 75% of all Malbec grapes growing on Argentinian land, there are over 76,700 acres of grapes occurring in San Juan, Salta, and Mendoza.

However, there are several other countries that grow Malbec grapes for wine, with France being the second-biggest producer. Others include the USA, South Africa, Australia and New Zealand.

Interestingly enough, Malbec is consumed more highly in the USA than anywhere else in the world, and even dry red wine fans tend to love it. But no matter where you drink a glass of this renowned scarlet-coloured wine, rest assured it will leave you feeling sufficiently opulent and satisfied.