Blog » Food, Drinks and More » Coffee » About Coffee » Coffee Around the World » Learn All About Malawi Coffee 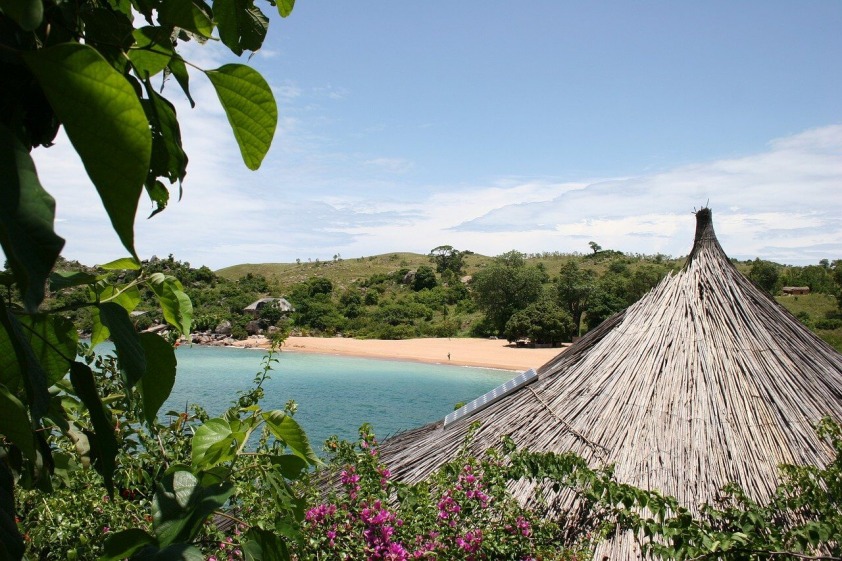 Malawi coffee has a long and flavourful history. Thousands of bags go onto the international market each year, from a variety of bean types.

But coffee is so much more than just a pick-me-up or a morning favourite. It’s also an inherently political drink. When European colonialism popularised the drink in Holland and later England, the coffee houses where people congregated became centres of radical politics, and in Malawi, it was one of the industries that were reappropriated by the new government when the country became independent.

Fascinated about coffee around the world? We’ve got everything you need to know about Malawi coffee right here.

What Is the History of Malawi Coffee?

Malawi first came onto the coffee map in the late nineteenth century, when English missionaries in Malawi planted beans of what became known as the Nyasaland variety. This is a combination of typical beans from Indonesia, popularised by the Dutch, and bourbon beans from the Reunion Islands – it is a truly international blend.

The primary growing areas were the southern regions of Thyolo and Mulanje. Beans were grown on the plantations of British colonists, who received favourable trading conditions from the British Empire. This situation changed when Malawi achieved independence in 1946 when the production was reorganised into co-operative smallholdings.

How Much Coffee Is Produced In Malawi Per Year?

The Malawian coffee industry reached its nadir in the late 1990s, exporting 6 million kg in the late 1980s. While it has flagged since then, innovative steps are being taken to revitalise the Malawian coffee industry. Today Malawi’s coffee smallholdings produce approximately 1.5 metric tonnes, spread across six regions: Misuku Hills, Phoka Hills, Viphya North, the Nkhatabay Highlands, Southeast Mzimba, and Ntchisi East. The industry’s growth was cut short by an epidemic of wilt disease that devastated the nation’s farms.

What Type Of Coffee Is Grown In Malawi?

At present, the primary type of coffee grown in Malawi is the arabica variety. In previous decades, the Caturra variety was popular, but this has been phased out as the arabica is more resistant to the pests and diseases endemic to the region. Catimor is another variety of bean grown in small amounts in Malawi.

What Is Malawi Mzuzu Coffee?

A rare speciality arabica, the coffee grown in the Mizuka and Phoka Hills regions, known as Mzuzu coffee, has a soft, creamy taste and low acidity thanks to the high elevation of the plantations and its proximity to Lake Malawi. The Mzuzu coffee collectives, including a women’s collective, are ‘fair-trade’ endorsed. These collectives use organic fertiliser. Approximately 3000 small-scale farmers operate to produce this variety.
What is Malawi Geisha Coffee?

Using the washed process of processing beans, geisha beans are produced in northern Malawi. A bourbon variety, its taste notes are reminiscent of caramel, hibiscus, and roses. These green pearls are grown and sorted by a collective of 400 growers that work on small farms around the country. Malawi Geisha coffee – also called Gesha – is highly prized and very sought after. Due to its limited production, it’s not exactly a cheap cuppa, but for connoisseurs, it’s a must-try.

The arabica grown in Malawi is described as floral and fruity, with notes of liquorice and spices. This taste is a result of the Mulanje river which waters the southern regions of Malawi. Malawian beans, while not widely popularised, are considered among the best in the world. They have a distinctive flavour that separates them from other coffee and makes them unique to the world of java.

Learn All About Cameroon Coffee

How Do Malawians Prepare Coffee? What Is The Coffee Culture Like?

Malawian coffee can be enjoyed in many ways. At its simplest, some people simply mix the ground beans with hot water from the kettle or a boiling pot. These beans can be enjoyed in espresso format, in a French press or as regular filter coffee. Some coffee aficionados say stovetop prep is best but it really depends on the drinker’s preferences and the coffee-making apparatus they prefer to use.

What Are The Best Malawi Coffee Brands To Try Right Now?

The Mzuzu Misuku is very popular right now. Grown at 1800 metres above sea level, it has a low pH and smooth caramel notes. It’s one of the best sellers to come out of the country, and if you see it in your local supermarket on a menu in a cafe, give it a try!