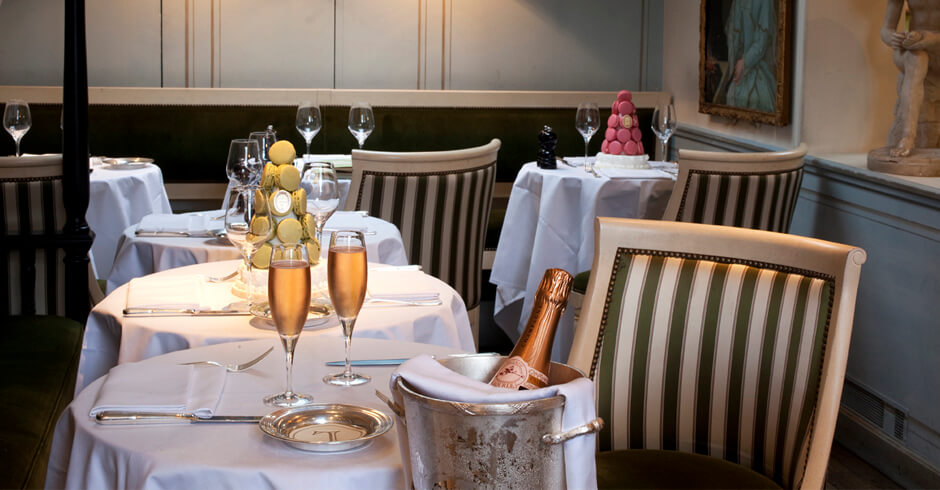 Looking for a charming place to enjoy a cup of tea and a macaron? Laduree pastry shop provides many special tea flavours, as well as macarons, sweet treats, and even savoury items.

Laduree became a place for people to gather and socialise way back in the 1860s. It all began when Louis Ernest Ladurée opened his shop in Paris in 1862. After opening the shop, Laduree’s became known as a place to enjoy beautiful food and have a pleasurable, social experience as well. “Parisian tea rooms” are now considered to be closely tied with the history of the Ladurée family. Laudree stores have since opened all over the world, including four in London.

Laduree is known the world over for lovely, double-decker macarons, which are made from a recipe that remains a Laduree secret. The head chef is the only person who knows the recipe, making each macaron a novelty to taste. David Holder, chairman of the company, says, “Of course we have evolved the collection, bringing astonishing new flavours with striking colours such as the liquorice macaron which is jet black and which was at the time a revolution, and the Lily of the Valley macaron was unthinkable as well… but the recipe is always the same.” 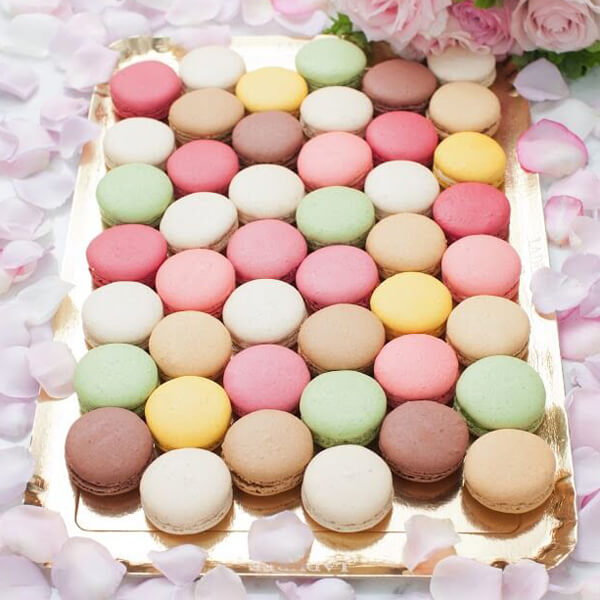 People travel from all over the world to taste a famous Laduree macaron…and who could blame them?! Laduree practically created the hype for the macaron dessert. Amazingly, over 15,000 macarons are sold each day in store.

On a recent trip to Paris, I stopped in to see what the buzz was about. I was especially impressed by the chocolate macaron. I was lucky to snatch the very last one they had! I enjoyed it so much I had to visit the store in London as soon as I returned. Here I ordered the salted caramel macaron and the lemon cake along with a fresh cup of English breakfast tea. I enjoyed my treats with a friend and we both spent most of the afternoon enjoying the charming atmosphere. My first afternoon tea in London could not have been better! 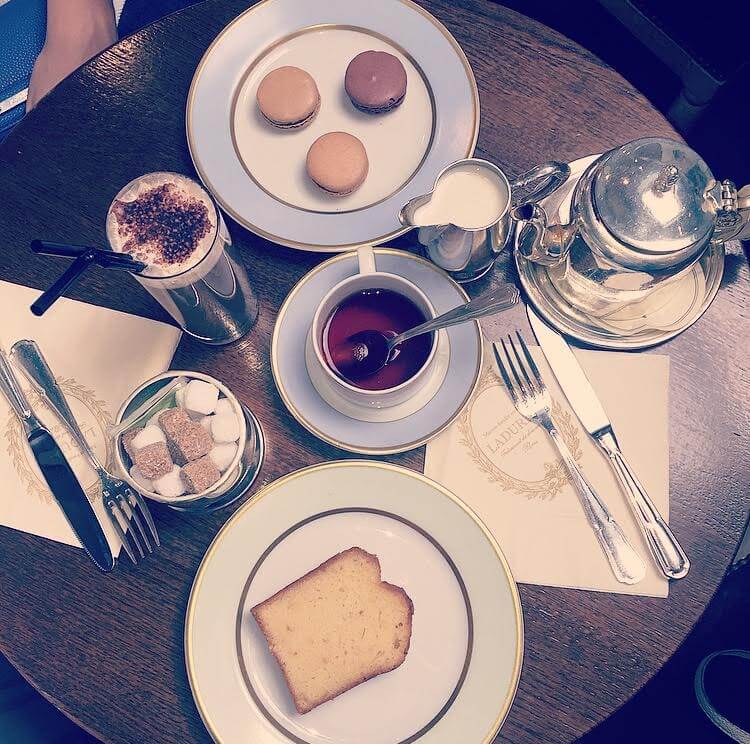 If macarons aren’t your thing, Laduree offers other treats that will satisfy your sweet tooth. Pastries, scones, and sweet cakes are made each day, and breakfast is also served in the morning.

Salted Caramel, chocolate, vanilla and rose are only a few of Laduree’s many popular macaron flavours. Macarons and champagne for two at Laduree is the best experience to discover your favourite flavours while enjoying bubbly. Toast to a birthday, holiday, or heck, celebrate the end of a long week of work!
What’s your favourite macaron flavour? Let me know in the comments below!